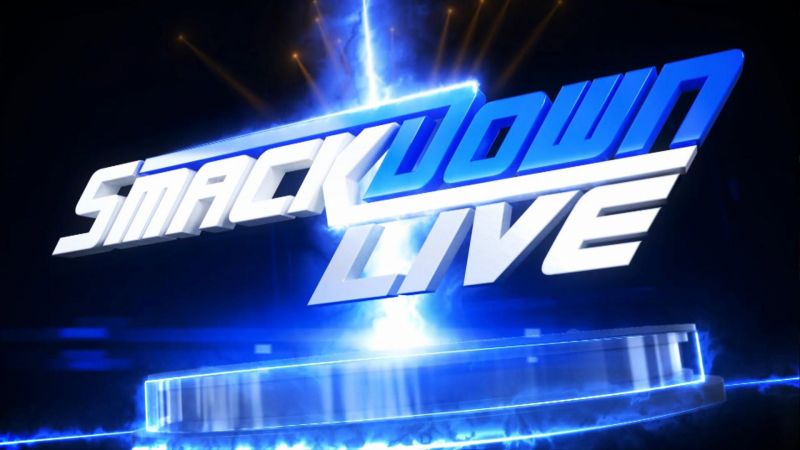 The previous edition of SmackDown Live received mixed to positive reviews from critics as well as fans. While the show had its moments, it did fail to live up to the expectations on a few fronts.

While Charlotte Flair and Bayley taking shots at each other in ‘A moment of Bliss’ segment was a treat to watch, Buddy Murphy defeating Daniel Bryan came as a shock to many. However, Kevin Owens getting eliminated in the very first round of the King of the Ring tournament courtesy of Shane McMahon was outrageous. The ongoing feud between Shane and KO has already become stale and it’s hight time WWE realize the same.

Furthermore, Daniel Bryan revealing an old, bald, Rowan lookalike guy as the mystery attacker was a great idea to end the show on a cliffhanger. However, of all the hype surrounding it, the segment did turn out to be a damp squib.

Barring a few bookings here and there, it was a good show overall and WWE would like to continue with the same momentum when SmackDown comes live from Baton Rouge River Center in Baton Rouge, Louisiana.

While the upcoming episode is scheduled to feature the remaining two matches of the first round SmackDown matches for the King of the Ring, expect WWE to reveal Roman Reigns’ mystery attacker this Tuesday night. Thus, an exciting episode seems totally on the cards.

So, without further ado, let’s take a look at 3 interesting things which could happen on the upcoming episode of SmackDown.

Daniel Bryan was scheduled to reveal Roman Reigns’ mystery attacker on the last episode of SmackDown Live. However, what we got was a bit disappointing. Yes, Bryan revealed an old, Rowan lookalike guy as the perpetrator behind all the attacks.

Given how things unfolded last week, plus, the rumored Bryan vs Reigns for Clash of Champions, Bryan seems all but confirmed as the man behind the attacks and WWE might reveal the same on the upcoming episode of SmackDown Live.

However, it would be interesting to see how WWE goes on about revealing the same. Bryan and Rowan decimating Roman could be one such away, who knows, creative could have Roman confront the Rowan lookalike who could spill his guts out about Bryan’s sinister plans.