5 getaways with local food festivals that are worth the trip 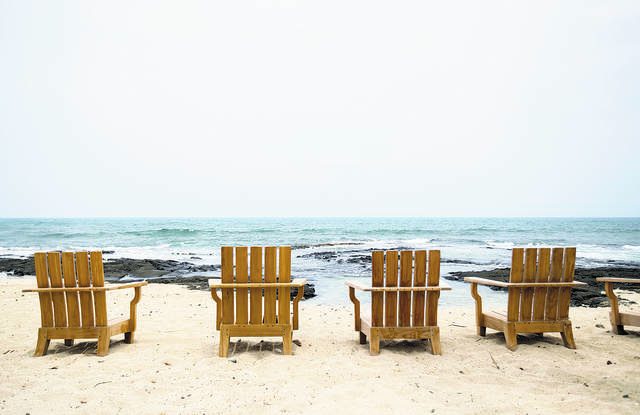 Some hotels try to create buzz by opening restaurants with high-profile chefs. Lately, however, a growing number of properties are throwing entire food festivals instead.

Some hotels try to create buzz by opening restaurants with high-profile chefs. Lately, however, a growing number of properties are throwing entire food festivals instead.

In April, for example, the Sanctuary on Camelback Mountain Resort &Spa in Scottsdale, Ariz., hosted Nirvana, a food and wine festival with notable chefs such as Scott Conant, Todd English and Stephanie Izard, and also highlighted the talent of regional chefs.

Here are a few more to look forward to:

>> The Hotel Regina Isabella in Ischia, an island in the Gulf of Naples, has an annual food festival celebrating the local food and wines of Italy. The dates for this year are Nov. 1-4.

>> In St. Lucia, the Anse Chastanet resort has two food festivals planned. October is all about spices. The resort’s culinary team offers a special five-course menu for the event featuring local spices and an interactive beach tandoori cooking class. During the Discover Chocolate Festival in December, guests get the true “bean-to-bar” experience, starting with a tour of Emerald Farm, where more than 2,000 cocoa trees are carefully tended.

>> In Hawaii, the Four Seasons Resort Hualalai will host a Chef Fest, with dinners, interactive cooking classes and tastings from prolific chefs like Andy Ricker of Pok Pok, in Portland, Ore., and New York; and Michael Cimarusti of Providence in Los Angeles. The festival is Sept. 17-20.

>> Though the hotel food festival trend is recent, a handful have been around for several years: Borgata Hotel Casino &Spa in Atlantic City, N.J., will host its 11th annual Savor Borgata in early November. The event is known for its roster of celebrity chefs, including Wolfgang Puck, Bobby Flay, Michael Symon and Geoffrey Zakarian.