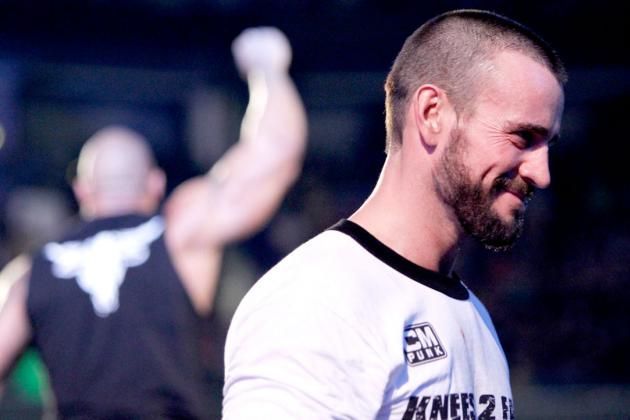 There have been several instances where fans’ booking of a particular scenario looked more promising than what we actually ended up getting. There’s no denying that WWE’s creative department is responsible for some entertaining story-lines and works hard to put on an entertaining product on a weekly basis, but sometimes, the fans may just have the perfect story in mind.

Here we will discuss 6 such instances where the fans booked a better story-line or angle than the creative department.

Braun Strowman single-handedly defeated every team on the Raw roster to challenge The Bar for the Raw Tag Team Championships at Wrestlemania 34. However, he was informed that he needed a partner to challenge The Bar which led to him introducing the WWE Universe to his tag team partner and nerdy alter-ego Brains Strowman in an entertaining segment. Braun was then asked to find a real partner by Wrestlemania if he wished to compete on the Grandest Stage. Braun ended up selecting a kid from the crowd, Nicholas, to be his tag team partner. Together, they defeated The Bar to win the Raw Tag Team Championships.

The entire story-line of Braun Strowman chasing the Tag Team Titles on his own was entertaining and his selection of Nicholas as a partner will be remembered as a sweet Wrestlemania moment. But, many fans predicted that Braun’s partner would be Elias, who wasn’t booked for Wrestlemania. Braun and Elias were involved in some funny segments during the early part of 2018 and a team featuring both of them would have easily succeeded. Even WrestlingInc claimed that it was speculated that Elias would be revealed as Braun’s partner. Both superstars were quite over with the WWE Universe then. Even a short-lasting team could have sufficed. But still, the actual angle wasn’t bad except for the fact that Braun won the titles and buried the entire Raw Tag Team Division, only to vacate the titles next night on Raw.