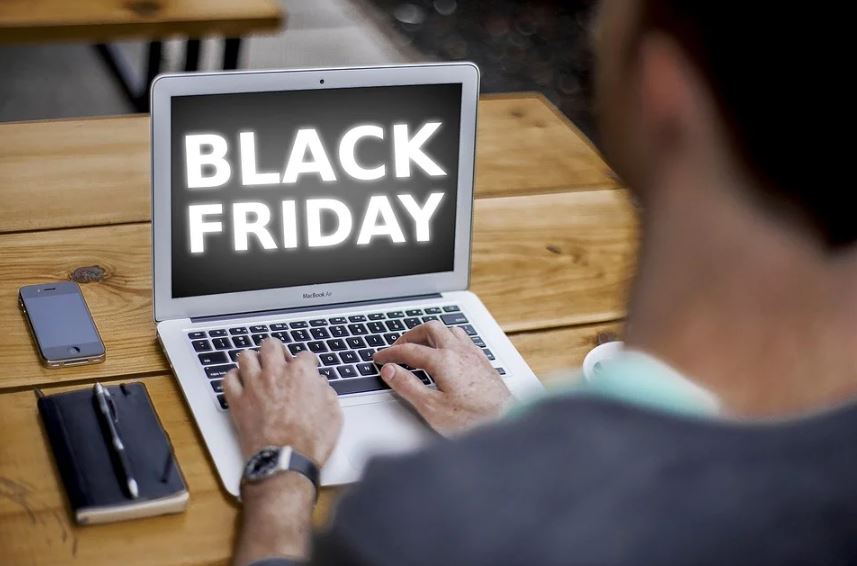 Black Friday is happening on 29 November. According to the continent’s largest automated payments clearinghouse, BankservAfrica, in 2018 they processed a total of 581,189 online transactions.

A recent survey by Finder.com found that 42% of South Africans plan to shop on 29 November. The younger you are, the more likely you are to shop. Almost half (47.98%) of Gen Zers plan to shop this Black Friday, while just 28.07% of those aged 65+ said the same.

Here are some facts you may not have known about Black Friday in SA:

South Africans love a good a sale and you can see it from the stampede videos on Black Friday. The majority of Black Friday shoppers plan to physically hit the streets, with just 39% of bargain hunters saying they’ll shop exclusively online. While 15% of shoppers aren’t willing to queue for more than 15 minutes, a quarter of shoppers are willing to wait up to three hours and a whopping 12% said they’d queue overnight for a bargain.

2. Some people are willing to wait long hours for a good bargain

A second poll found 65% of South Africans think Black Friday sales are good value, with millennials the most likely to say so. However, of that 65%, 27% don’t always think it’s worth the hassle of shopping. 40% of men in the poll thought Black Friday sales were of good value while 35.34% of women thought the same.

5. The Eastern Cape is the most sceptical province on Black Friday Almost a third (31.48%) of the respondents in the Eastern Cape think Black Friday sales are good value but that it’s not worth the hassle. They’re also the most likely to think that retailers inflate prices leading up to discounts (16.67%).

6. The USA is no longer the country with the most Black Friday shoppers Even though Black Friday is synonymous with hordes of American shoppers, Brazil is the country with the highest search interest in Black Friday, according to an analysis of historical search data from SEMrush. Interest in the shopping holiday peaked in November 2018, jumping 83% from the previous year, and remains at the same level as at October 2019. The USA shares the second position with France.

7. The top ten most popular retailers in SA during Black Friday

South Africa has bucked global trends, with none of the top ten most popular global retailers ranking in the top ten in South Africa. As far as the top three are concerned, South Africans are most likely to look for Black Friday deals from Game, Makro and Takealot. Here are the top ten popular retailers in SA:

8. The PS4 is the most popular product in SA and abroad during Black Friday While the PS4 was one of the most popular Black Friday searches both in South Africa and abroad, one surprising trend unique to South Africa was people searching for telecom deals from retailers such as MTN, Vodacom and Telkom.

9. Interest in Black Friday has steadily grown over the years

Looking at historical Google Trends data, which goes as far back as 2004, we can see online interest in the term itself peaked in November 2018.