A laugh riot: Too funny, too much? Here’s what the comedians have to say | hollywood 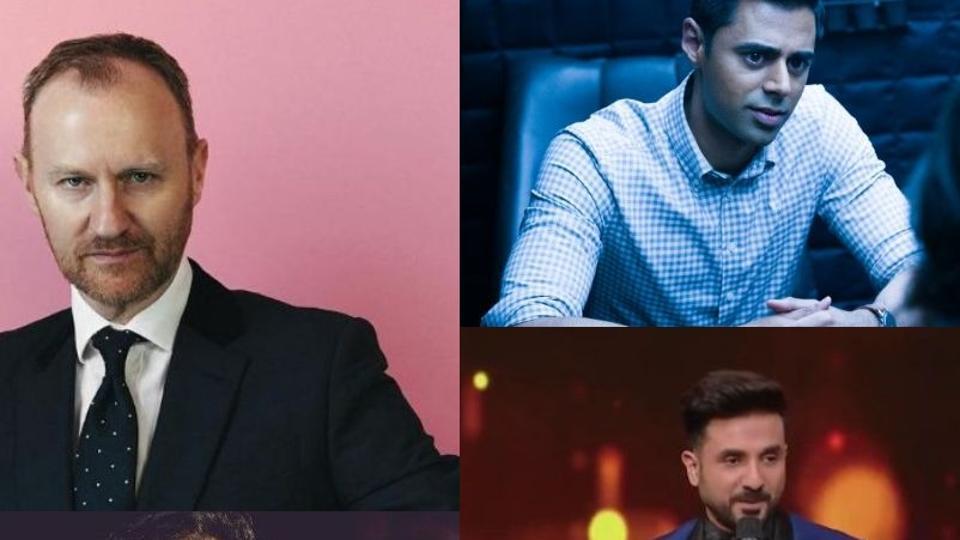 Comedians, be it in cinema or at live gigs, have always taken potshots at state policies and politicians. One of the best examples is Sacha Baron Cohen’s The Dictator (2012), set in America. The current President of the United States, Donald Trump, who was on his first UK tour recently, is globally one of the top subjects of jokes. But does non-stop comedy trivialise serious public issues?

Speaking to us on this, British actor-comedian Mark Gatiss (co-creator of the hit TV series, Sherlock) says he feels that “satire” is in a “strange place” when normal “rules” are applied. “We’re laughing at people doing Donald Trump but Donald Trump is a fascist and that’s not funny. I don’t know what the solution is; I just think that somehow we’ll end up laughing up our own sleeves about it. It’s too serious to take the mickey out of,” he says. “I also think satire has played a great part in making [some UK-based politicians] into cuddly personalities by people imagining that they’re friendly, and they’re not — they’re monstrous.”

Read| Punchlines in a conflict zone: Stand-up comedy catches on in Kashmir

Indian origin American comedian, Hasan Minhaj, feels that if comedy adds to the “depth” of the discussions and answers “the larger question”, then there’s nothing wrong with that. “I’ve used jokes (on issues and people) when I really, really feel strongly about it. Like, I talk about the issues and then end it with a joke. That’s what comedy, to me, is all about,” says Minhaj, who is seen in the new Hollywood action comedy film, The Spy Who Dumped Me.

Another Indian comedian, Vir Das, who hasn’t shied away from cracking jokes on different political figures, both Indians and foreigners, feels that there’s an “overkill” of these jokes, but argues that it gives good comedians scope to be more “inventive”. Das says, “Politics feeds comedy, not the other way round… But does that mean it’s easy to just write a joke on [a much parodied politician] because it will guarantee a laugh? Your new joke has to be funnier than [what’s already out there].”

Read| Mark Gatiss: I had a free rein to fall over

Kunal Kamra, a popular comedian in the Indian circuit, who gets trolled for his political jokes, believes that comedy on politicians is essential. He says that there’s nothing like “too many jokes” on political leaders, “just as there can’t be too many jokes [on topics like] a middle class family or boyfriend-girlfriend. Joking about such holier-than-thou [political] figures sort of removes them from their godly position and makes them more human-like… Just like I can crack a joke about my friend, I can crack a joke about a politician, who otherwise can’t be touched,” says Kamra.

Interact with the author on Twitter/@sammysamarth