A lesson in racial politics from Florida 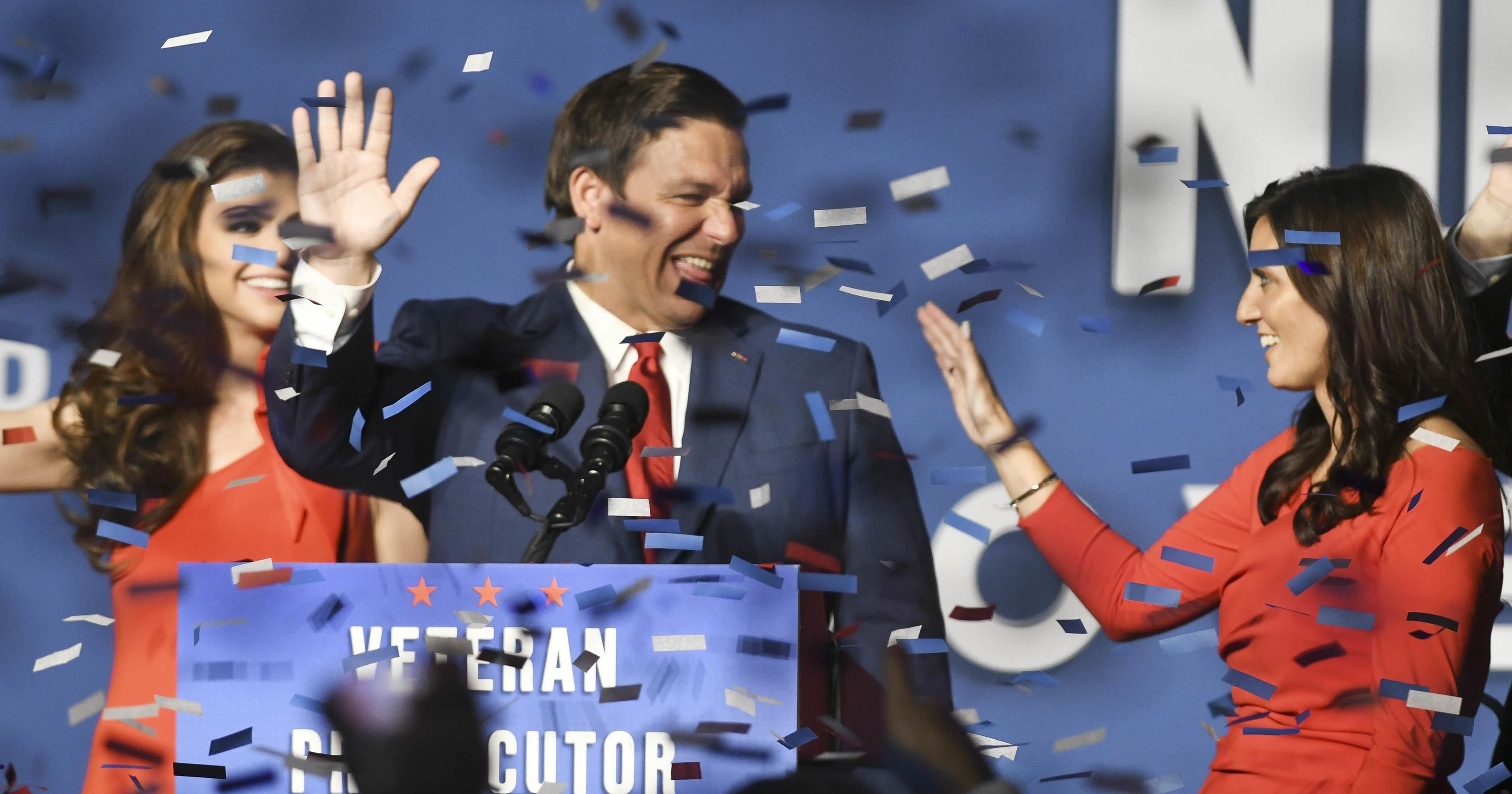 Now that, finally, the elections in Florida have reached a conclusion, there are lessons worth learning. One is on the subject of race.

There was a fateful anomaly in racial voting in the governor’s race between Democrat Andrew Gillum and Republican Rick DeSantis, now Florida’s governor-elect.

But it didn’t happen.

Gillum received a lower percentage of the black vote than did Democrat Senator Bill Nelson, who lost to Rick Scott in the senate race.

White Democrat Nelson got 90 percent of the black vote and Republican Scott got 10 percent.

In the governor’s race, black Democrat Gillum got 86 percent of the black vote, four percentage points less than Nelson, against Republican DeSantis’ 14 percent.
Given the razor-thin margins, that difference in black support meant a lot.

So understanding why Gillum received 4 percentage points less of the black vote than Nelson, and why DeSantis received 4 percentage points more of the black vote than Scott could make all the difference in what presidential candidate wins Florida in 2020.
Adding to the puzzle is the fact that racial politics played a high profile and nasty role in the Gillum-DeSantis contest.

Gillum was aggressive in his allegations of racism against DeSantis. “Now, I’m not calling Mr. DeSantis a racist, I’m simply saying the racists believe he is racist,” he said. He accused DeSantis of getting financial support from white supremacist groups and speaking at their events.

DeSantis, a conservative former Republican congressman, made his support of Trump a centerpiece of his campaign, and President Trump campaigned for him in Florida.

So how does this all compute?

One convincing line of speculation is that DeSantis campaigned aggressively on parental choice in education and keeping in place and expanding the tax-credit scholarship program enacted under Governor Jeb Bush. Gillum campaigned on closing down the program, which empowers parents to use these funds to send their children to charter and private schools.

Gillum took the left-wing party line on education choice, against the sentiments of black constituents. This could have made all the difference.

The lesson here is that blacks care about issues more than they care about skin color.
It’s an important lesson for Republicans going forward. They need to tune in to black concerns, which often are not the same as those of whites, and explain how the best solutions for those concerns are conservative solutions.

In addition to education, this means addressing issues such as housing, urban violence and prison reform.

The governor’s race in Florida gives us good reason to believe that a more aggressive, targeted effort by Republicans in reaching out to minority communities could make all the difference in the outcome of the presidential election in 2020.

Star Parker is an author and president of CURE, Center for Urban Renewal and Education.