A mysterious ‘hole’ has reappeared in the middle of Antarctica 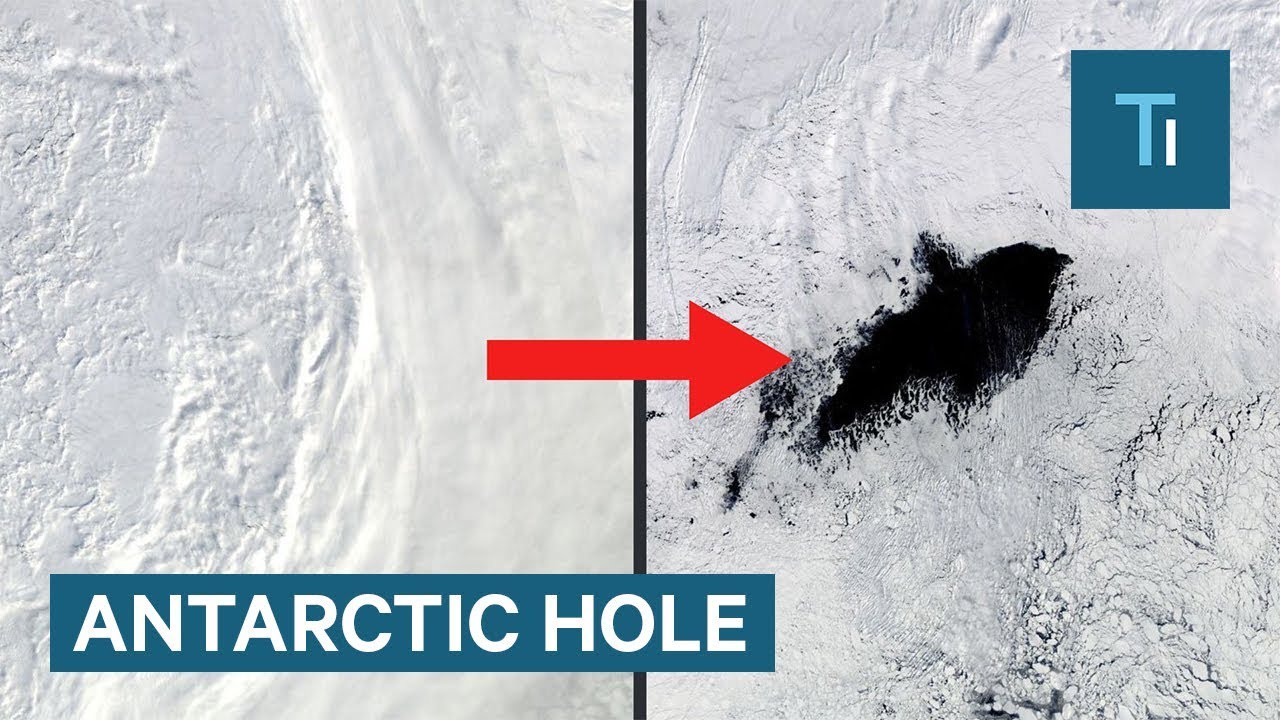 A mysterious ‘hole’ larger than Maryland has reappeared in the middle of Antarctica after 42 years. Scientists aren’t sure how it got there. But this isn’t the first time it’s appeared. The hole is a type of polynya. Polynyas are a region of open water surrounded by sea ice. But the Weddell polynya is unlike any other. While most polynyas form near the shore, this polynya is located hundreds of kilometers from the coast. Scientists first saw it in 1974. Back then, the opening was as large as Oregon. But in 1976, the opening closed up seemingly for good. Then, in 2016, a NASA satellite spotted a small opening. It was the first sighting of the polynya in over 40 years. Since then, the opening has grown considerably larger. Now, it’s large enough to fit Maryland. It’s still 5X smaller than it was in the ’70s. But this polynya’s reappearance is a mystery to scientists. One expert said it was like someone had punched a hole in the ice.

A mysterious 'hole' has reappeared in the middle of Antarctica