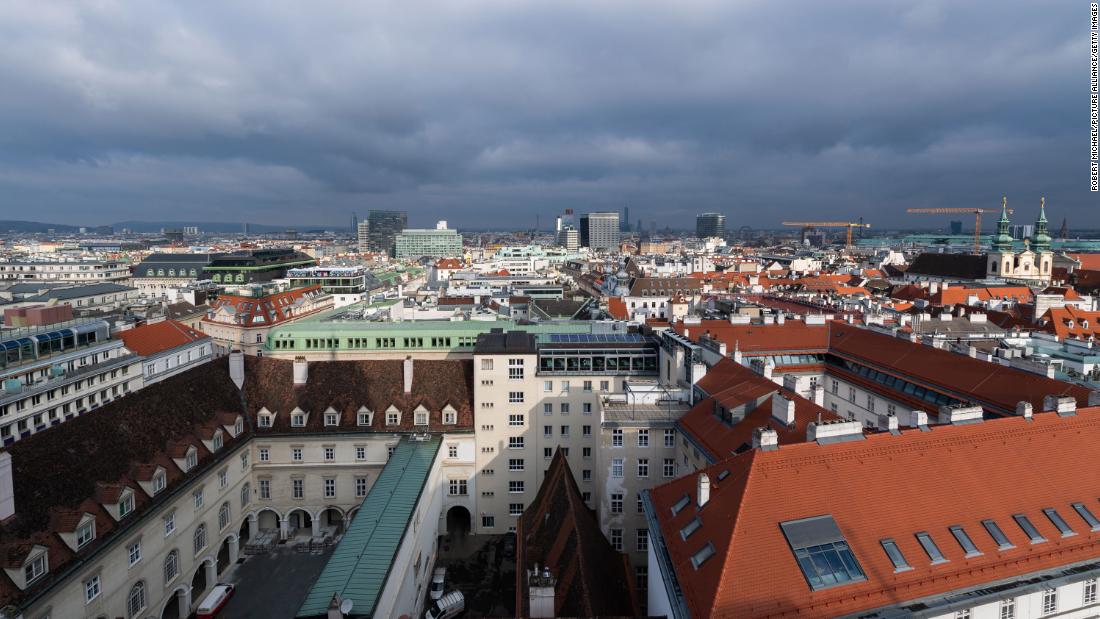 These new reports demonstrate that these mysterious incidents are ongoing, despite commitments from President Joe Biden’s top national security team to double down on investigating the matter.

The New Yorker first reported on the rising reported cases in Vienna.

A handful of the impacted personnel have had to be medevacked from Vienna and are now receiving medical assistance in the US, the sources said.

“In coordination with our partners across the U.S. Government, we are vigorously investigating reports of possible unexplained health incidents (UHI) among the U.S. Embassy Vienna community or wherever they are reported,” a State Department spokesperson said. “Any employees who reported a possible UHI received immediate and appropriate attention and care.”

The State Department has established a team of medical experts that can respond to reports of possible events globally and created an interagency triage tool that standardizes the assessments of these incidents across the various agencies, the spokesperson said.

This summer the department also implemented a pilot baseline program “to collect pre-incident information on our employees in the event of a reported incident,” the spokesperson said. That program is optional for US diplomats, multiple diplomats told CNN.

It is unclear what the State Department is doing to protect the current US personnel in Vienna from future potential attacks, and there are some frustrations about not enough being done at the department to protect their workforce. US diplomats who were not aware of these reported incidents told CNN that these attacks could impact where they decide they want to serve, particularly for diplomats who have children.

There have also been reported incidents of cases in other places around the world, but Vienna is the only place where there is a current cluster of cases, the sources said. 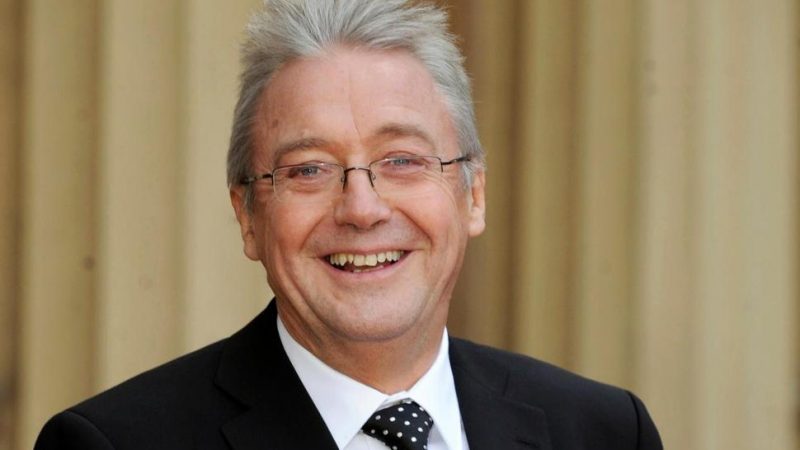