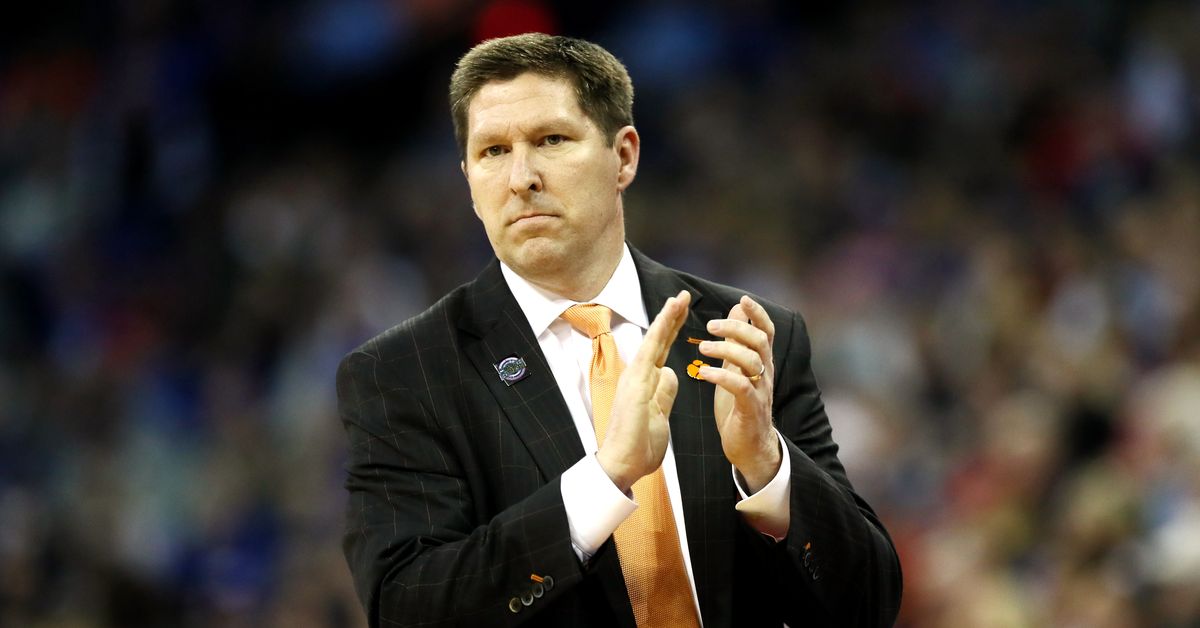 Aside from the Adidas trial news, there was some other ACC news worthy of note this week.

First of all, Wake Forest lost another player as Melo Eggleston opted to bail on the Deacs on Wednesday. Coach Danny Manning had this to say: “Across the board, my mindset is, if you don’t want to be here, then fine, don’t be here. And that was the decision that he made.”

Seems kind of cold but okay. It’s his program, at least for now.

This could be a major challenge for, well, every ACC team: the conference may schedule games really, really early next year. Conference games in early November? TV uber alles.

One of the teams that really bears watching is Virginia Tech. Buzz Williams has turned his program into a formidable presence. It’s not at the level of Duke, UNC or Virginia, but it has moved into the second tier and can certainly beat anyone at home and most teams on the road. They’re legit.

Finally, Clemson got a commitment. It wouldn’t normally be that big of a deal but this is interesting.

And this is the kicker. Clemson beat out Providence, Seton Hall and St. John’s for Dawes. Can you ever remember a constellation of circumstances like that for Clemson basketball? We can’t.

We’re convinced that last year’s Clemson team had a huge impact on people around the country, not least of all the shockingly dominant win over Auburn in the NCAA tournament. Any young guard who saw that had to be intrigued.