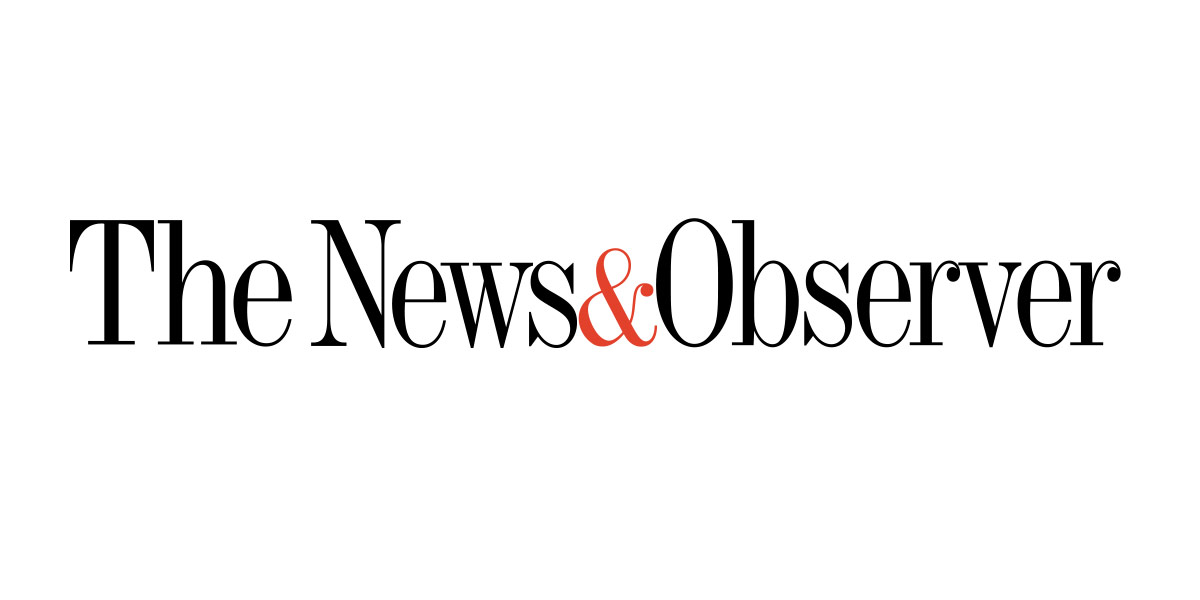 The Mississippi Department of Education has spent about $840,000 of federal money on a $5.5 million software project that it just scrapped, citing “intrinsic technical barriers.”

The Clarion Ledger reports the agency won’t be able to recoup the money spent on a contract with the Public Consulting Group for the Mississippi IEP Data Accountability System. Education officials told the group last week to stop working on the project, which would’ve created a statewide online database for special education students’ individualized education programs.

Chief Academic Officer Nathan Oakley says in an email obtained by the newspaper that “intrinsic technical barriers” on the project’s back-end would’ve prevented it from functioning without “significant investments.” The project was set to launch next month.