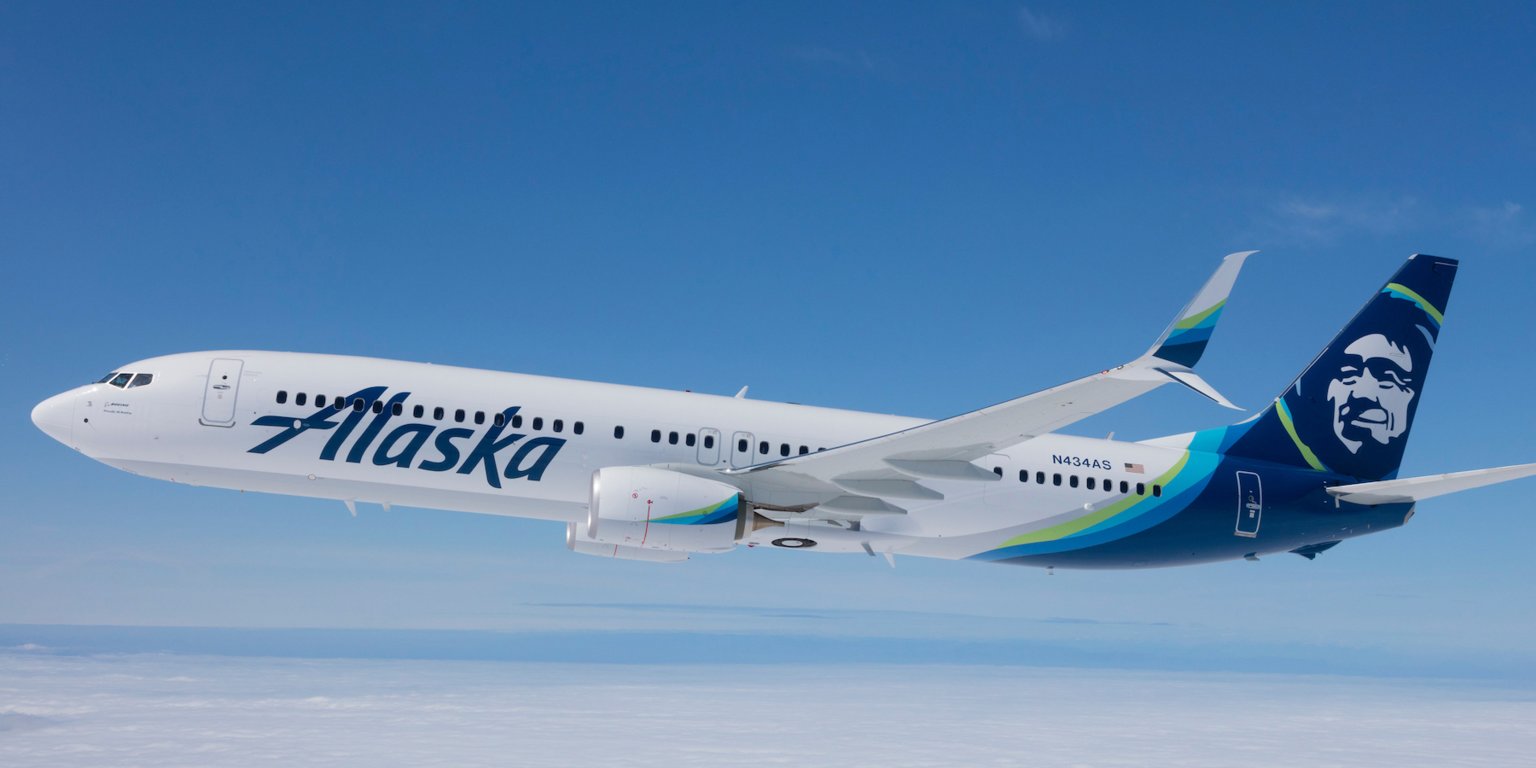 Alaska Airlines launched a two-day fare sale on Tuesday with one-way tickets available for as little as $39.

The Seattle-based carrier will make discount tickets available in both its traditional “Main” fare economy cabin as well as in its newly launched “Saver” fare option, which is a less restrictive form of the basic-economy product offered by American, Delta, and United.

Even though the sale is nationwide, some of the best deals to be had are out of Los Angeles. For example, Saver-fare one-way flights to Las Vegas and San Jose, California, are available for just $39, while traditional Main fare tickets are available for $69. A flight from LA to San Francisco is only slightly more expensive at $49 for the Saver fare and $79 for the Main fare.

There are some conditions that go along with these discounted prices. All sale tickets must be purchased by 11:59 p.m. PST on Wednesday, December 5, for travel between January 8 and March 6, 2019. There are also blackout dates between February 14 and February 25.

In addition, tickets must be purchased 21 days ahead of travel.

Read more: The amazing history of the Boeing 737, the best-selling airliner of all time.

Alaska’s Saver fare and other basic economy tickets are discount fare classes within an airline’s economy cabin. As a result, the in-flight service and experience will be the same for Saver fare as it will be for someone who purchased a pricier Main-fare ticket. This means passengers who go the Saver route will sit in the same seats and enjoy the same in-flight perks and amenities as everyone else in coach.

Saver-fare tickets are not changeable or cancelable, and they will not be eligible for upgrades. Those traveling on Saver-fare tickets will also board last. And while you will be able to preselect your seat, it will have to be at the back of the plane.