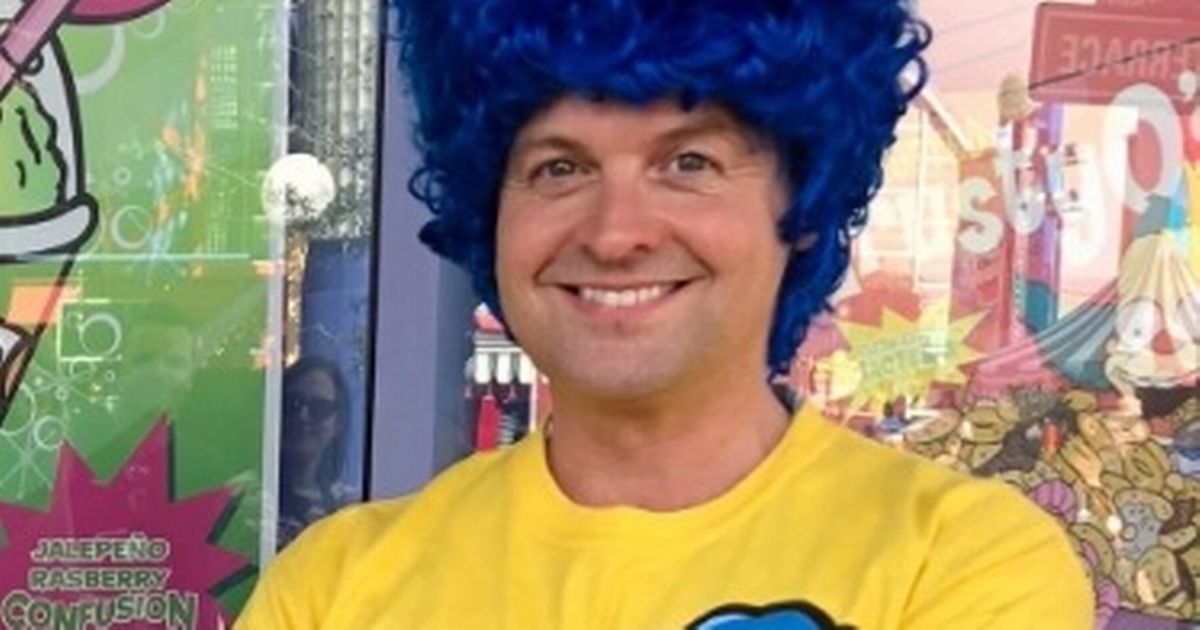 Ant McPartlin trolled Declan Donnelly on his 44th birthday in the best way.

The presenter, 43, wished his partner, now 44,a happy birthday with a picture of Dec in character as Marge Simpson shared on their joint Twitter account on Wednesday.

In the funny snap, a smiling Dec morphed into the iconic Simpsons’ character with a tall bright blue wig and a yellow top with Marge’s face on it.

Ant penned a cheeky birthday message alongside the photograph to mark the big day.

He wrote: “I had to quickly get a birthday photo out there to celebrate the little fella’s big day!! You’re welcome Delcan!! Love the slightly bigger fella, A.”

He penned alongside it: “Happy birthday Homer. Love, Marge Xx.”

Also on their joint Twitter account, Dec thanked his fans for their adoring birthday messages on social media.

The presenter gave a glimpse into his birthday celebrations as he said he had a “pretty perfect day” golfing and enjoyed a Chinese meal in the evening.

He wrote: “Thanks for all the birthday wishes, very kind of you. Have had a great day golfing and Chinese food tonight, a pretty perfect birthday! Thanks for the love.”

Ant is preparing to make his comeback to I’m A Celebrity alongside his partner’s side.

It’s rumoured his new girlfriend Anne-Marie Corbett will fly Down Under to offer the embattled star support during his hotly-anticipated TV comeback.

A source told The Sun : “Ant’s thrilled that she will be with him.

“She is vital to his recovery and a month away from her would have had a detrimental impact on his mental health.”

The Mirror previously reached out to Ant McPartlin’s representative for comment.

This Morning darling Holly Willoughby stepped up to the challenge when she braved the snake-infested jungle as Ant’s replacement.