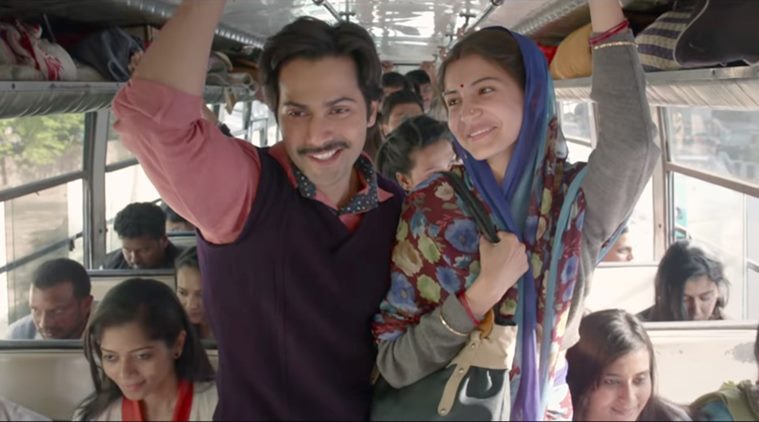 Anushka Sharma shared her film Sui Dhaaga will be a complete family entertainer.

Anushka Sharma, who is gearing up for the release of her forthcoming film Sui Dhaaga says that her film will be a full on family entertainer. Anushka Sharma was interacting with media at an event along with his co-actor Varun Dhawan on Tuesday.

Sui Dhaaga is based on the ‘Make in India’ campaign launched by the government in 2014, which was aimed at promoting the country’s indigenous textile industries.

Talking about the subject of the film, Anushka said, “Our country has produced amazing entrepreneurs over the years. I think start-up and entrepreneurship is big deal over here and we have celebrated that in the film.

“Our characters in this film didn’t have the opportunities but they had a lot of talent and the kind of struggle our characters go through to achieve their goal is truly an inspiring story.”

The Rab Ne Bana Di Jodi actor said she feels everyone has experienced struggle in their lives.

“I believe every individual will connect with this film because we all have experienced struggle in our lives. People will also relate with each character of the film, be it parents, husband or wife in the film. I think this film is a full on family entertainer.

“It’s a very emotional yet funny film and along with that we have tried to give a strong message through the film.” Sui Dhaaga: Made in India is a comedy-drama film directed by Sharat Katariya and produced by Maneesh Sharma under the banner of Yash Raj Films.

It stars Varun Dhawan and Anushka Sharma in the lead roles. The film is scheduled for a release on September 28.

For all the latest Entertainment News, download Indian Express App