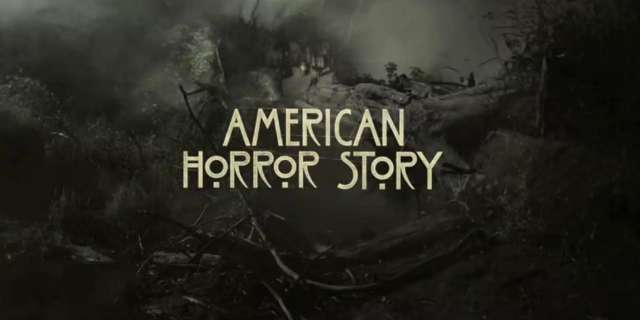 Last week, American Horror Story: Apocalypse dropped a clever X-Men: Days of Future Past Easter egg with the FX series paying homage to a famous sequence from the Marvel film via music. Now, fans think there may be more to that reference.

In “The Morning After”, Jim Croce’s “Time in a Bottle” played over multiple shots featuring Evan Peters’ Mr. Gallant. It’s the same song that was played in Days of Future Past when Quicksilver — also played by Peters — helps break Magneto out of prison, using his superhuman speed to neutralize threats to the escape. While many fans thought the song was just a clever nod to Peters’ roles and the fact that Apocalypse and the X-Men franchise are both owned by Fox, some fans thought there could be more to it.

As fans online have pointed out, time seems to be an important element on Apocalypse. The season is set in a near-future, hourglasses have been seen in various teasers, and there’s even the question of whether or not this timeline of Apocalypse constitutes a major plot hole for the entire American Horror Story universe. It’s enough that some fans think that the use of “Time in a Bottle” might be a subtle clue that, perhaps, this apocalypse is happening outside of the timeline or, perhaps, even in a possible future — meaning that the end of the world hasn’t happened and that the Coven witches will show up to prevent it from becoming real.

There’s also some thought that maybe the song confirms another theory, that time will reset at the end of the season, ultimately undoing the events of the apocalypse. It’s a theory that tries to make sense of the timeline question, one that has really confused fans especially since canon events in the universe take place after the “current” time of Apocalypse.

Whatever the meaning of the Easter egg, fans will find out soon. Apocalypse is set to be one of the shortest American Horror Stories seasons with ten total episodes. Two down, just eight more to go.