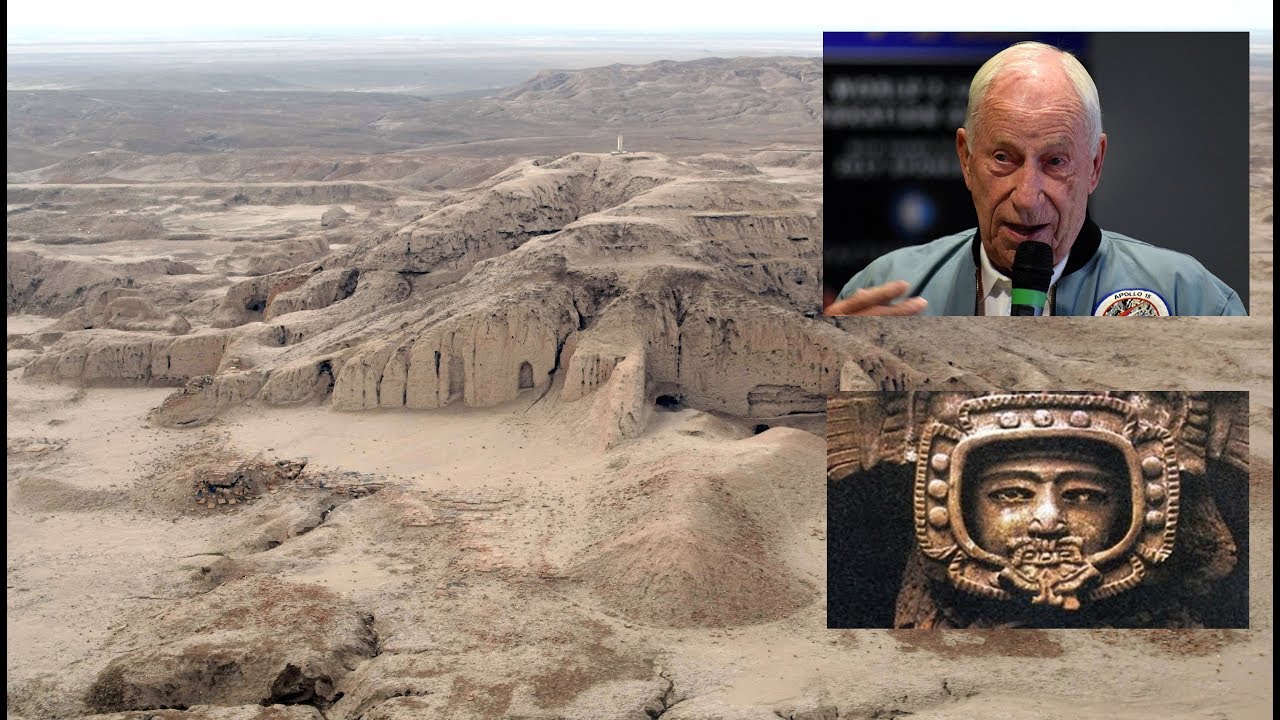 The Apollo 15 moon mission began on July 26, 1971, and ended on Aug 7, 1971. After three orbits of Earth, the command module traveled to the Moon under the direction of Command Module Pilot Alfred M. Worden, who then orbited the Moon 75 times while Commander David Scott and Lunar Module Pilot James Irwin spent three days on the lunar surface.