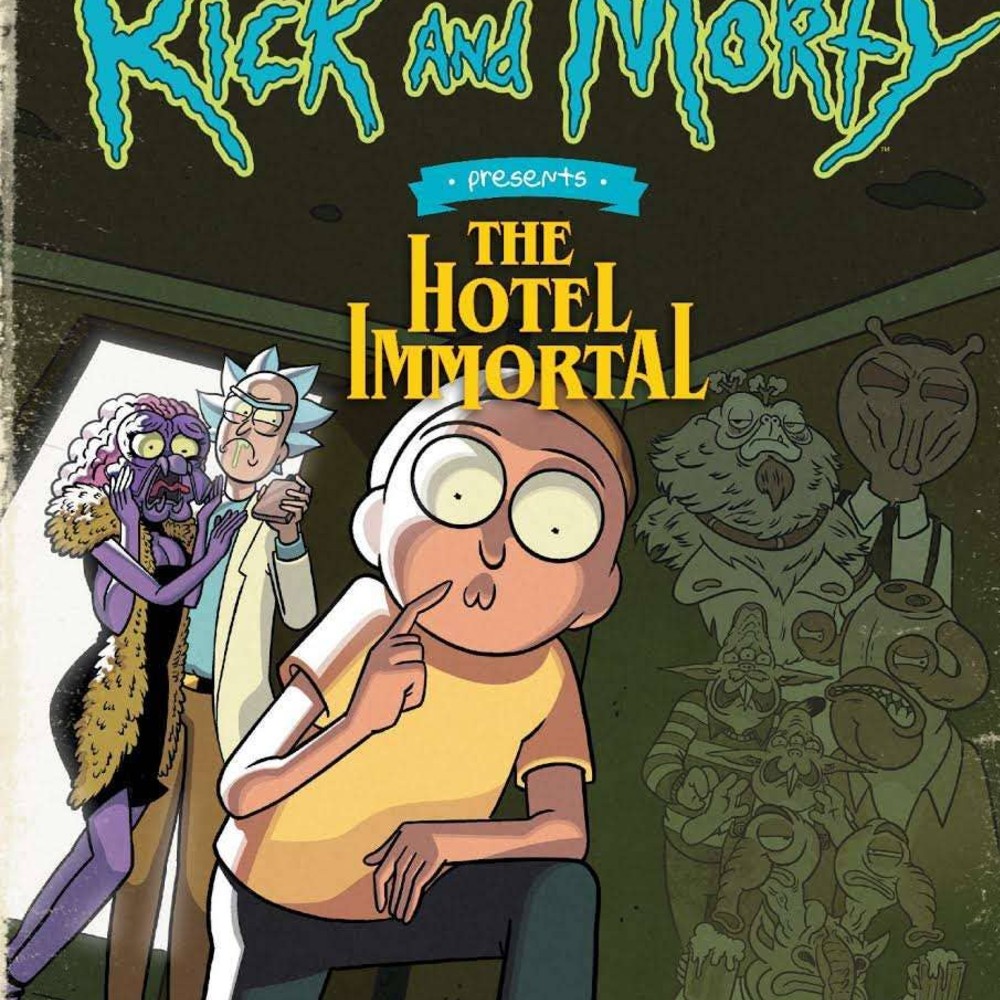 Welcome back to The Rundown, our daily breakdown on comic news stories we missed from the previous day. Have a link to share? Email our team at [email protected]

In case you missed it, MAD Magazine writer Frank Jacobs has passed away, at the age of 92, while AfterShock Comics announced a new sci-fi series, “Beyond the Breach.” We also spoke to “Alice and the Nightmare” creator Michelle Krivanek. 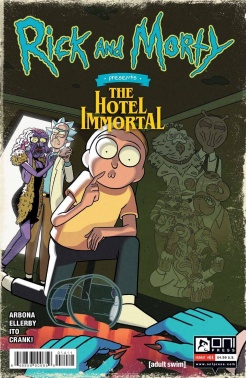 – The Nib‘s Matt Bors announced he has decided to retire his weekly comic. The cartoonist said his last cartoon came out two weeks ago, and that he will continue to run The Nib in an almost full-time capacity, publishing and editing the magazine and daily comics, while making some space in his life for other kinds of comics he’s never had the time to fully pursue. Bors said “I’ll miss political cartooning in many ways — wrestling with political issues, connecting with readers, whiling away my time at the drawing table. Now I’m going to find ways to do all of those things in a different way.”

– Via The Beat, “Crema” is set to get a print release from Dark Horse Comics, as part of the publisher’s ongoing partnership with comiXology. Written by Johnnie Christmas with art by Dante Luiz, and letters by Ryan Ferrier, “Crema” follows Esme and Yara, whose world is turned upside down when the strange ghost of an old-world nobleman begs Esme to take his letter from NYC to a haunted coffee farm in Brazil, to reunite him with his lost love from a century ago. “Crema” joins the other comiXology Unlimited titles to see print releases from Dark Horse, including Chip Zdarsky and Jason Loo’s Eisner-winning “Afterlift,” Curt Pires and Alex Diotto‘s “Youth,” and Monica Gallagher, Alex Segura, and George Kambadais‘s “The Black Ghost.” The 136-page graphic novel goes on sale in bookstores on Tuesday, January 4, 2022, and in comic shops the following day, Wednesday, January 5, 2022.

– The Beat also reports Angoulême International Comics Festival 2021 has been cancelled. In a post on their website and social media, the Angoulême festival team said they would reschedule the festival for January 27-30, 2022. In September 2020, Angouleme announced that they would adapt the annual festival to the pandemic situation, and split the event into two components: an online public event of talks and social media videos, with a private international rights market for publishers in the usual festival time of late January 2021, and a smaller in-person event set to take place in June. Head on over to The Beat for more.

– Publisher’s Weekly released their weekly rights report, and first up, Jocelyn Davies at Disney-Hyperion has acquired world rights to In Every Generation by Kendare Blake, a new YA trilogy set in the Buffy the Vampire Slayer universe. In a world with many Slayers, in a New Sunnydale rebuilt on top of the Old Sunnydale, one girl (and a werewolf, and a demon) must stop the Hellmouth from reopening and defeat the forces of evil bent on destroying everything and everyone she loves — including her Aunt Buffy. The first book is set for winter 2022.

Next, Roaring Brook has bought, in a six-figure auction, two middle-grade graphic novels written and illustrated by book designer Maggie Edkins Willis. In “Smaller Sister,” Lucy witnesses her big sister’s eating disorder and recovery while reckoning with her own body image. In “Cheer Up,” Phoebe reluctantly trades her running shoes for poms when she isn’t able to join the track team at her new school. When an accident unmoors her squad, Phoebe battles PTSD and finds there’s more to her teammates — and cheerleading — than she anticipated. “Smaller Sister” is slated for spring 2022, and “Cheer Up” is slated for spring 2024. And finally, Random House Graphic has acquired “Next Stop” by debut author Debbie Fong. This middle-grade contemporary graphic novel follows Pia as she deals with her brother’s death and embarks on a magical road trip that changes her life. Publication is planned for 2023.

– Actor Ray Fisher has already opened up about his time on Justice League during Joss Whedon’s reshoots: now the actor has sat down with The Hollywood Reporter and shed even more light on his experience during his time as Cyborg. THR explains that a WarnerMedia spokesperson notes that the company “made [an] extraordinary effort to accommodate Mr. Fisher’s concerns about the investigation and to ensure its fullness and fairness,” and has “complete confidence in the investigation process and [investigator Katherine Forrest’s] conclusions.” The piece gives the most comprehensive overview yet of the actor’s experience. To read more, head on over to The Hollywood Reporter.

– Via IGN, DC have released the first trailer for Batman: The Long Halloween, Part One. Starring Jensen Ackles as Batman/Bruce Wayne, Josh Duhamel as Harvey Dent, Troy Baker as the Joker, and the late Naya Rivera as Selina Kyle/Catwoman, the animated film is based on Jeph Loeb and Tim Sale’s comic of the same name. Written by Tim Sheridan and directed by Chris Palmer, The Long Halloween, Part One is set to be released sometime during Summer 2021.

– Finally, ShortBox have announced the first graphic novel they will publish next year, “Luisa and the Beast,” the debut book of Toronto-based artist Keelin Gorlewski. The novel is set in a Medieval village that is preyed upon by a beast, who descends on it every year to select the most accomplished person as a sacrifice. The scholar Luisa becomes “determined to make it her turn!”