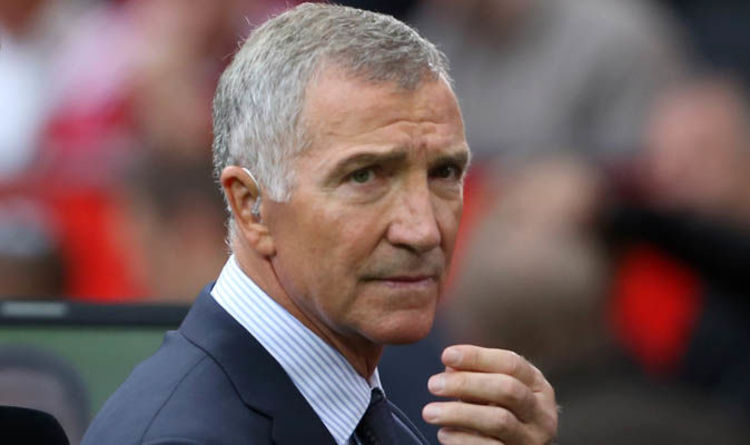 That is the opinion of Sky Sports pundit Graeme Souness, who believes the Spaniard can also have an impact on the players already at his disposal.

Arsenal kicked off the new Premier League season on Sunday with the daunting task of hosting Pep Guardiola’s swashbuckling Manchester City at the Emirates.

Reigning champions City ran out 2-0 winners on their visit to north London as they took on an Arsenal side which included two of Emery’s summer signings.

Matteo Guendouzi and Sokratis Papastathopoulos rocked up at Arsenal alongside Lucas Torreira, Bernd Leno and Stephan Lichtsteiner in the wake of Emery’s appointment.

Souness says Emery will need time to make his mark on a club which was led by Arsene Wenger for more than 20 years until the Frenchman stepped down in April.

And the Sky Sports pundit says he hopes the former Sevilla boss is backed with more funds in time for the January transfer window.

“Time is not the manager’s friend, whether he gets four transfer windows or not, he will need time,” said Souness.

“I think he can work on the players he’s got, make them better and more willing to do the hard yards and hope there’s something coming through.

“Hopefully he has another budget at Christmas time to work with.”

Souness’ comments came after his fellow pundit Gary Neville suggested it might take four transfer windows for Emery to right the wrongs of Wenger’s last few years at Arsenal.

“I don’t think this is short term,” said Neville.

“The recruitment has been so bad here over the last three or four years, it’s going to take two or three, maybe four transfer windows to sort this out.

“Emery is a great coach and he needs three or four transfer windows.

“I don’t care who the coach would be, you could bring Pep Guardiola in here, even with the biggest transfer budget and one of the best coaches in the world, it’s going to take him more than that.

“He’s trying to rewind 20 years of culture, training, the mindset of everything and what you saw today was Emery, who is the head coach of the team, but a performance of a team who were still playing the same way.

“I watch those players and they look one-paced to me, they don’t look like they’re accelerating the game.

“You look at City going forward and the speed that’s in their game.

“Emery will want a lot more intensity in his team and to be fair, these players have played in their comfort zone for the last two or three years and Arsene Wenger has been the fault of that, according to everybody, but the reality is the players have now got no-one else to look at.

“He’ll get rid of those players if they don’t start playing at a higher intensity.

“I think they started quite early in the second half but it’s far too early to judge him.

“He definitely needs three or four transfer windows to make this team his own.”

Arsenal news: What transfer business did the Gunners do this summer?