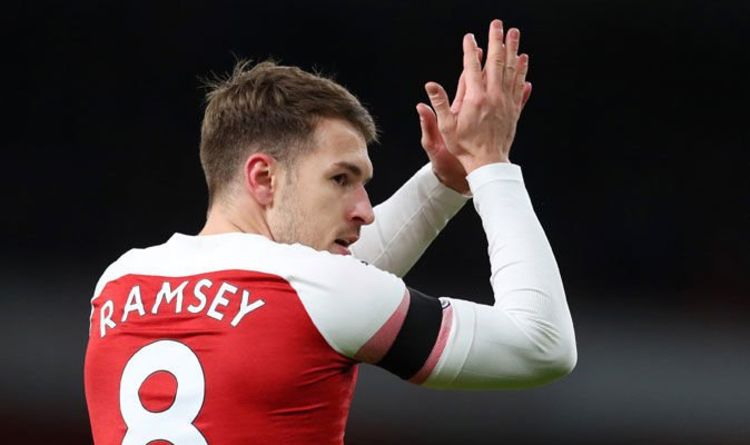 Bridge has likened the situation Aaron Ramsey is in to that of Jack Wilshere, who left when his contract expired last summer.

Wilshere was allowed to join West Ham and the Gunners moved quickly to replace him with tough-tackling Lucas Torreira.

Ramsey, 28, is set to leave Arsenal in the summer after a new contract offer was withdrawn by the club. His current deal expires at the end of the season.

But Bridge thinks Arsenal may have already got a replacement lined up either this month or in January.

“We don’t know why they haven’t tried to keep him,” Bridge told the Transfer Talk podcast.

“Last summer, a lot of fans wanted Jack Wilshere to re-sign but it was not going to happen.

“Then, all of a sudden, they sign Lucas Torreira who, for me, has been Arsenal’s best player this season. He’s been a fantastic signing.

“You’d hope as an Arsenal fan that they do have a replacement in mind.