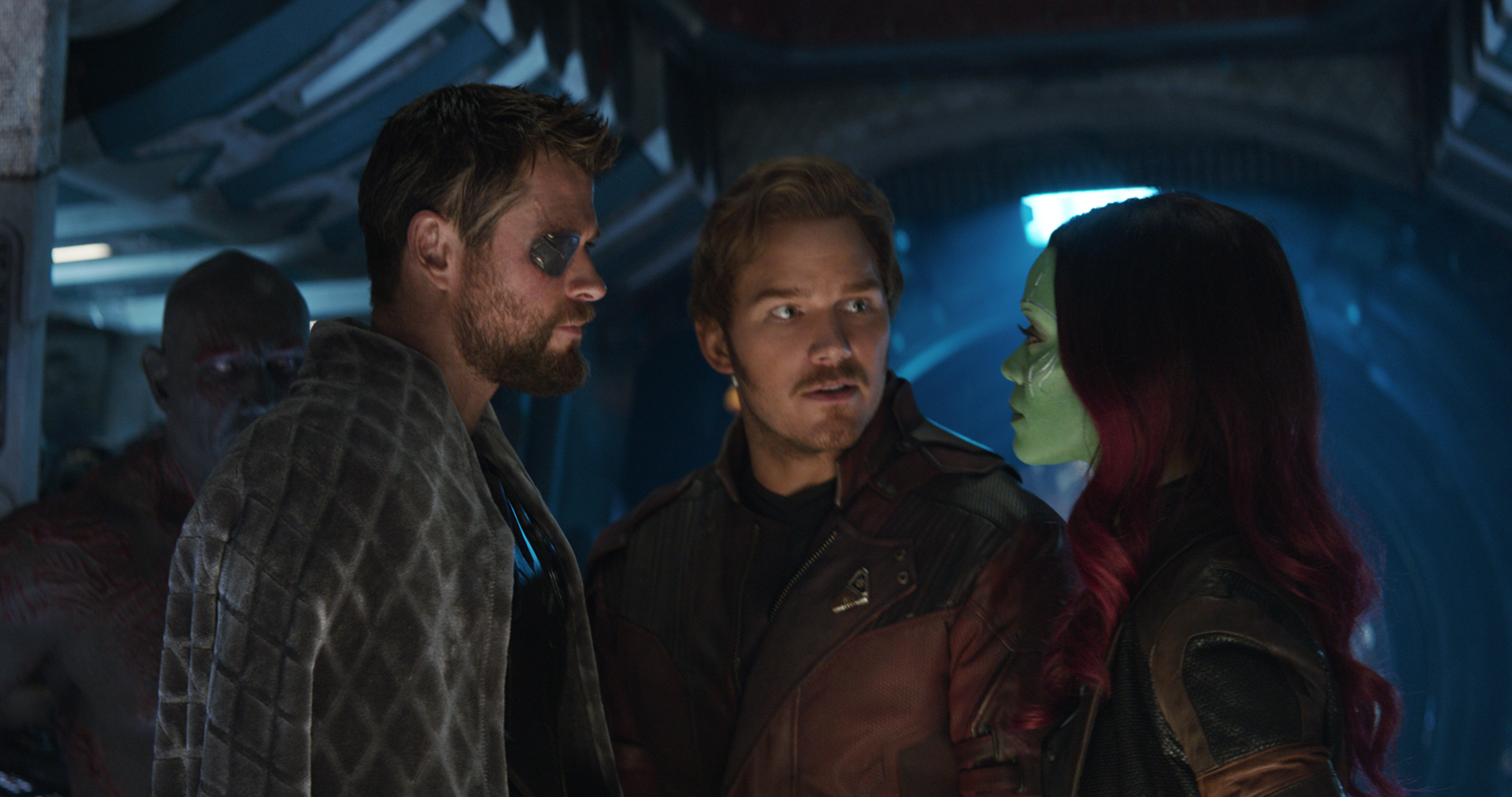 Marvel Studios has released a snippet of the Avengers: Infinity War gag reel to make Friday move along that much quicker. The gag reel is included on the Blu-ray release of the film, which hits next Tuesday August 14th, and this video is but a taste of the whole thing. At a scant 41 seconds it’s frustratingly short, and actually short on genuine “gags” as it’s more an assemblage of people making funny faces. But Scarlett Johansson has a funny quip, and watching Chris Hemsworth jump over and over again is pretty silly.

If anything, the gag reels are a stark reminder of just how much “pretending” goes into making these movies, as the sets are covered in blue screen and green screen. In the case of Infinity War, many times the actors weren’t even in the same room as one another, owing to the insanely busy schedules of everyone involved. I would love to see a behind-the-scenes featurette on that specific aspect of making Infinity War and/or its sequel Avengers 4.

For now, this Infinity War gag reel clip is a neat little Friday afternoon treat. If you missed our rundown of what we learned from checking out an early copy of the Infinity War Blu-ray, click here. Take a look at the gag reel below.