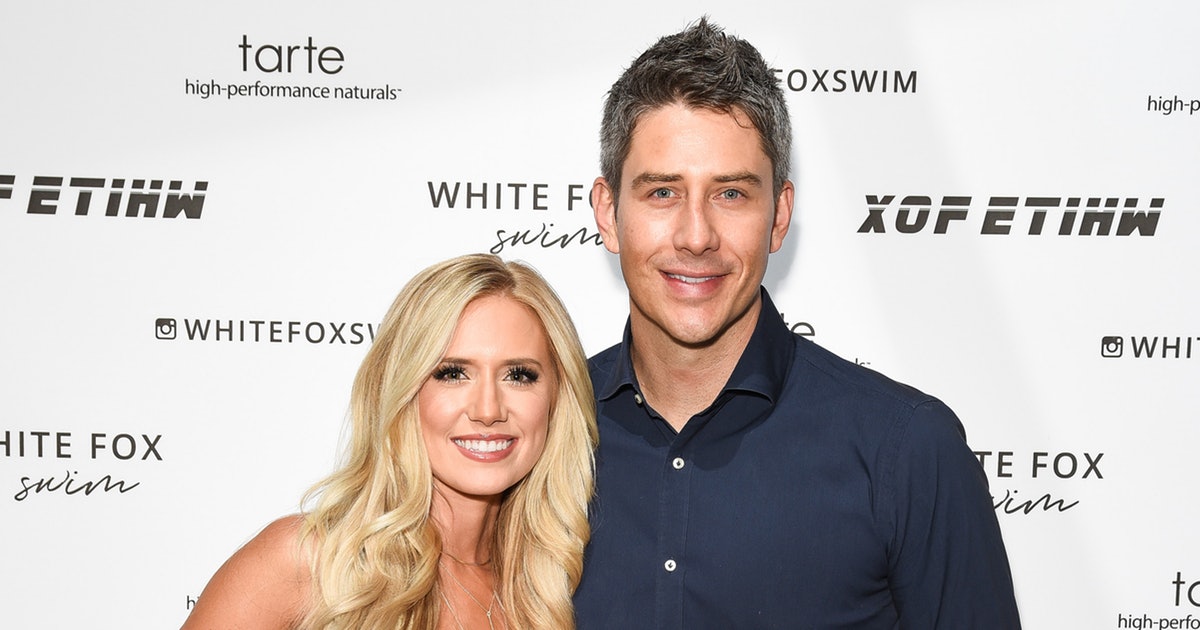 Bachelor Nation got some sweet news on Friday, Jan. 4. Arie and Lauren are having a baby girl, as they announced to Us Weekly in a set of lovely pink-themed photos. According to the couple, they had been hoping they were having a girl all along, but there was a bit of a mixup at first. “We actually did the early gender test online, so we took our test at 10 weeks,” Lauren told Us Weekly. “We got the results back from that, and it was that we were having a boy.”

With that knowledge, Lauren and Arie had taped a gender reveal special for The Bachelor. Lauren told the publication that her doctor advised her to do an ultrasound at 15 weeks, where the Bachelor couple received different results. “The ultrasound tech says, ‘Well. I’m about 98 percent.’ So I still wasn’t convinced after the first time we saw it,” Arie told Us Weekly. “We went back to the doctor, went back a few other times and just went back for our anatomy scan. It’s definitely a girl!”

And then Arie told Us about his phone call with The Bachelor producers with the new news, but there was no hard feelings. He said, “The phone call back to the producers was hilarious because they’re like, ‘Arie, you’re always making things difficult!’ We all had a big laugh about it.”

Ah, yes. That Arie sure does have a knack for keeping The Bachelor producers on their toes, doesn’t he? What shenanigans will that scamp cook up next?

In November 2018, Us Weekly revealed the Bachelor Nation couple is expecting their first child. As Arie told the magazine, the baby news came as a bit of a surprise to the pair, albeit a happy one. “We weren’t trying, but we are so excited,” Arie said. “It’s going to be a whole new chapter in our lives.

Speaking of whole new chapters and exciting life changes, a week from this Saturday, Arie and Lauren will tie the knot. The Bachelor alums are set to wed on Jan. 12 in Hawaii. And, of course, Bachelor host Chris Harrison will be the officiant. It is not the most shocking twist in Bachelor history, but it sure is a nice detail. As Harrison told Entertainment Tonight in December,

“They said, ‘We’d really love it if you would fly out and officiate the wedding for us. We can’t think of anyone better.’ I was really touched. I’m honored… it goes to show just how much we do care and love these people, and how tight we are off-camera.”