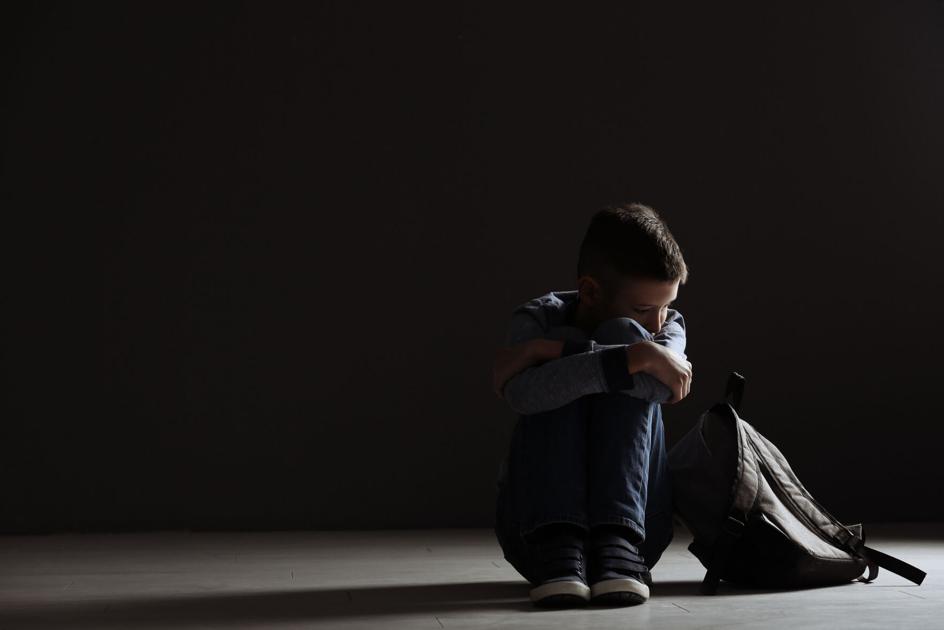 Our children — and, by extension, our communities — are in trouble.

With this edition, The Beacon is launching a multi-part series of investigative articles into the state of juvenile mental health services and juvenile justice, following a recent spate of high-profile incidents involving children.

In April, a 14-year-old was charged with manslaughter after striking a Florida United Methodist Children’s Home security guard, who passed away.

Later, two children ran away from the Children’s Home, which is located in Enterprise. They then broke into a home, found guns there, and shot at deputies who responded to the burglary. A 12-year-old boy is charged as a juvenile and a 14-year-old girl is charged as an adult with attempted murder, burglary, and criminal mischief.

Other incidents include two 18-year-olds with lengthy juvenile records arrested as adults on charges of armed robbery (in the Spring Hill area of DeLand June 23), and an 18-year-old with a similar background charged with kidnapping and carjacking (also in DeLand) on June 30.

Looking into these incidents in our community, The Beacon has found through interviews with multiple sources that the overall systems in place to address juvenile delinquency and behavioral issues at the state, county and school district level are severely challenged by structural inadequacies.

Almost all of our sources have refused to go on the record, fearing retaliation.

By comparing interviews, both on and off the record, official comments, and publicly available data, a picture has emerged of a fragmented, overtaxed and underfunded system that places children who need help falling into significant gaps between programs intended to help them.

The caseloads can hamper school employees who might otherwise be able to work with students to prevent mental health situations from escalating, as these counselors and social workers must spend most of their time with students most likely to already be in crisis, sources told The Beacon.

A 2020 report by the Department of Children and Families found that Volusia County youth experience higher levels of “adverse childhood experiences,” or traumatic events, as compared to youth in Florida overall.

Volusia’s children are more likely than other children to be physically abused, sexually abused, and exposed to mental illness, emotional neglect, and emotional abuse.

Florida is also ranked 42nd out of the 50 states and the District of Columbia for children’s health insurance, an essential factor for connecting at-risk children with the services they need. About 4,900 children in Volusia have no health coverage at all.

Also, 18 percent of Volusia County children live in poverty as of 2020, according to health reports from the Florida Department of Health. Because of family poverty, a majority of students qualify for free- or reduced-price meals at school, at around 65 percent. Again, this is higher than the state average.

For every thousand students in Volusia County Schools, seven were arrested in 2019-20, according to data from the Department of Juvenile Justice. By a large margin, the majority of arrests were connected to battery. The Beacon has previously profiled the amount of fighting in local schools.

The Baker Act continues to be used — to arguably ambiguous effect — as a last-ditch protective measure for children deemed at risk to themselves or others.

The 14-year-old recently charged with attempted murder, who shot at deputies in early June, had been taken into custody under the Baker Act at least 11 times, according to reports made available after the incident.

The Baker Act, intended to be a stopgap measure, has significant drawbacks, according to interviews with mental health professionals, who called the experience of being taken into custody under the Baker Act “traumatic,” and described incidents with children as young as 6 years old being forcibly taken into custody.

Children taken into custody are sometimes returned to their homes and schools without information about their treatment and mental health status being provided in a timely manner to their schools, sources said.

The brains of traumatized children function differently from that of other children, and they are less likely to distinguish between right and wrong, and more likely to respond inappropriately or in a manner seen as disruptive.

The entanglement of punishment and treatment, the disconnection between various local and state agencies, and the connection between future criminal behavior and juvenile trauma are among topics The Beacon will report on in the coming weeks.

Stay tuned as we attempt to answer these essential questions: Are we, as a society, failing in our responsibility to care for children? Or are some of our children beyond saving?

If we are failing, we are causing untold harm to our communities and saddling taxpayers with the cost.

“If we don’t deal with it while they are young, society will deal with it in the long term,” one source told The Beacon.