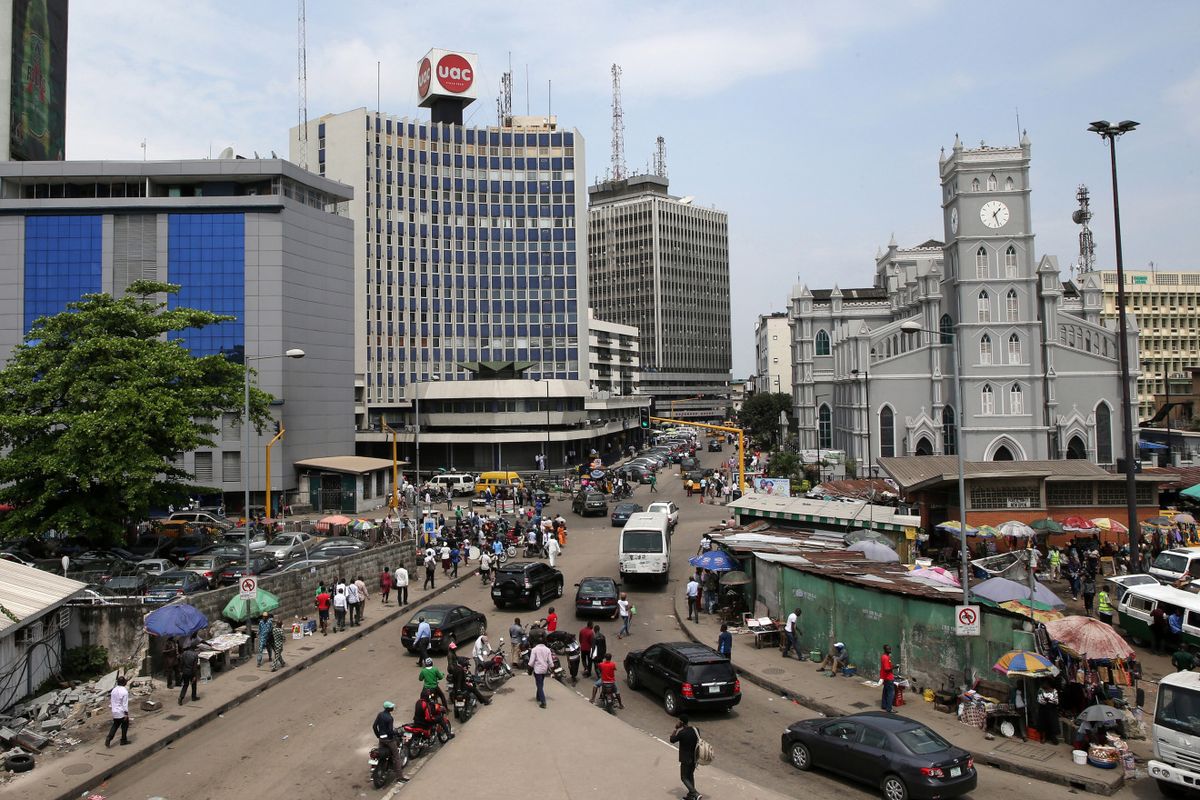 The Nigerian Stock Exchange All Share Index fell 2.2 percent to 35,446.47 by the close in Lagos, the commercial capital, bringing the decline since its 2018 high on Jan. 19 to 21 percent. Traders consider a market to be in bear territory when it’s down 20 percent from its last peak.

The rout marks a sharp turnaround from the first few weeks of the year, when Nigerian equities were the best performers in the world. Despite crude prices rising since then, sentiment toward Nigeria has soured as the dollar strengthens and the U.S. ratchets up a trade dispute with China. Investors have also been deterred by a political spat playing out before presidential elections in February that’s seen several lawmakers defect from the ruling party to the main opposition group and the intelligence services blockading parliament.

“People are just waiting until the election is over before investing in Nigeria,” Paul Clark, a money manager in Johannesburg at Rand Merchant Bank’s Ashburton Investments, said by phone Friday. “The economy isn’t doing too badly and the companies aren’t doing too badly. But the downturn is a function of general riskier sentiment. We won’t see any new investors coming into the market as we move toward the elections.”

While stock markets in countries such as China and Brazil have fallen into bear territory this year, Nigeria’s is the first major bourse in Africa to do so. Egypt’s is in a technical correction, meaning it’s down more than 10 percent from a recent peak.

Dangote Cement Plc, Africa’s biggest producer of the building material, dragged down Nigerian stocks the most on Friday, declining 6.1 percent to 214 naira, bringing its losses this year to 7 percent. The overall index is down 7.3 percent in 2018.

“We have a political climate that is unfolding,” the Nigerian Securities and Exchange Commission’s head of strategy, Mo Omamegbe, said in an interview in Lagos. “That political climate is uncertain. You can’t do anything about it. The hope is that the rhetoric on both sides of the political spectrum is such that there are no unwanted effects on the market.”