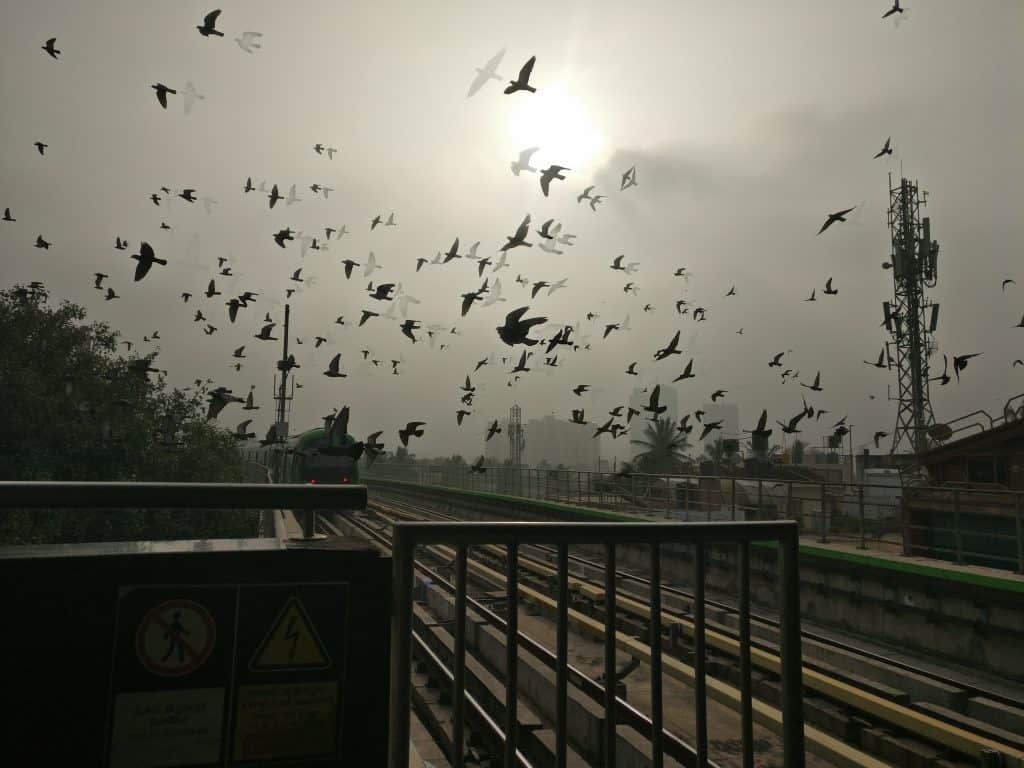 Gearing up for New Year eve

Bengaluru has geared up for the new year celebrations. Following an alert by the National Investigation Agency (NIA), city police have been deployed around tourist and religious places over the next few days during the lead up to New Year’s eve. CCTV and drone cameras will be deployed in order to monitor any suspicious activity and movement of people. As many as 12,000 police personnel, along with 80 platoons of the reserve police force and 250 women police squads will be deployed. The management of pubs, bar and restaurants have been directed to ensure the safety of women visitors, and women police squads are to be deployed at strategic locations.

A traffic advisory has also been issued, to be followed on New Year’s eve and January 1st in order to prevent road accidents and ensure free traffic flow. Vehicles will not be allowed to park on specific roads until 2 am on Tuesday, including MG Road, Richmond Road, Brigade Road and Church Street. For those using public transport, Namma Metro will run until 1.30 am on December 31st night, with the frequency of one train every fifteen minutes.

Bengaluru to get 52 train stations and 3000 buses

2019 seems to be a promising year for Bengaluru’s transport scene. A meeting between Karnataka Chief Minister HD Kumaraswamy and Union Railway Minister Piyush Goyal has resulted in both parties agreeing to expedite the suburban rail works, by clearing of higher FSI (floor space index) and TDR (transfer of developments rights) to fund railway’s share of project. Primi Minister Modi is expected to launch the renewed Suburban rail project soon.

The suburban train routes Kengeri-Whitefield, Bengaluru City-Rajanukunte, Nelamangala-Baiyappanahalli and Heelalige-Devanahalli, which have 29 stations currently will get 52 new stations. Two dedicated tracks have also been proposed along the suburban rail network exclusively for suburban services.

Add to this the 3000 new buses BMTC will add, public transport scene will look brighter than ever before. The Transport Department buy 1500 buses, while 1500 buses will be operated on lease. On the downside, bus fares may see an increase due to rise in fuel price which has cost the transport corporations an estimated loss of Rs. 677 crore.

Officials have identified 3,500 spots across the city to provide connections. 800 of these will be operational by the end of January, and the remaining 2,700 will begin working by April ‘19. The civic body aims to set up 6,000 Wi-Fi spots in the city.

Strict fine for not segregating waste

BBMP has reiterated the imposition of fines on those who do not segregate their waste while handing it over. The amounts range between Rs. 500 and Rs. 25,000. Pourakarmikas and tipper collection crew will report to the area health inspectors, who will then impose the fine.

In a bid to promote segregation, BBMP has also planned to have more composting centres in each zonal jurisdiction, such as Mahadevapura, Dasarahalli, Bommanahalli, Rajarajeshwari Nagar, West, Yelahanka, South and East. The plans are on to install an animal waste treatment plant in the city. This news comes shortly after a bus was gutted in a fire that began in the garbage heap it was parked on. It is suspected that the heap caught fire after a lit cigarette was thrown on it.

Recovery of stolen vehicles in Bengaluru

Stolen vehicles – most of which are two-wheelers, see a poor detection rate, given that only 25-30% of such vehicles have been recovered. However, Dr. Boralingaiah, DCP South East, says that motorcycle theft cases are reducing every year and recovery rate of stolen vehicles was also improving.