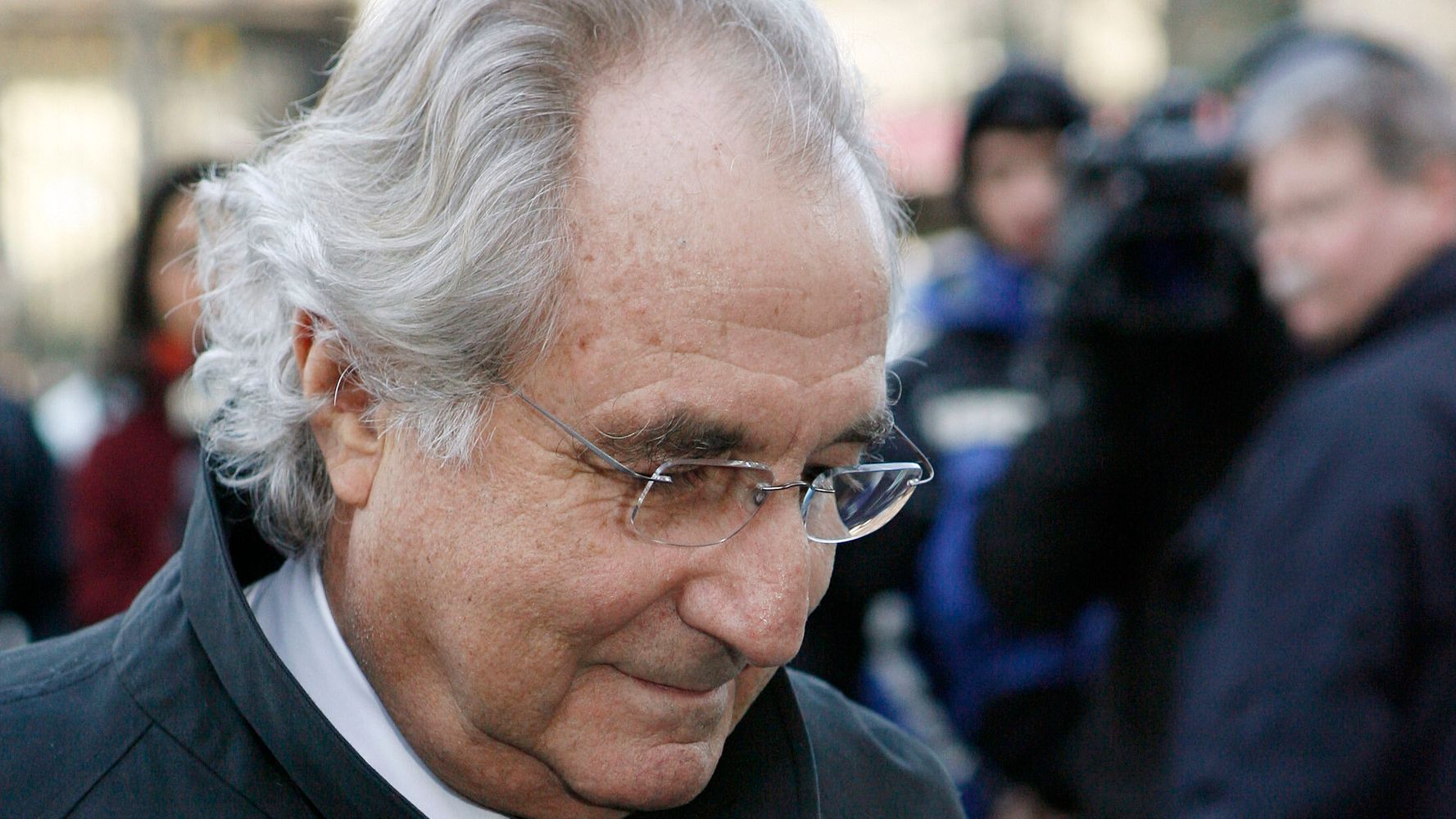 NEW YORK, Feb 5 (Reuters) – Bernard Madoff is dying of kidney failure and seeking early “compassionate release” from his 150-year prison sentence for masterminding what prosecutors have called the largest Ponzi scheme ever, according to a court filing on Wednesday.

Madoff, 81, suffers from terminal kidney failure and has less than 18 months to live, according to the filing from his lawyer.

He is seeking release under the First Step Act, a bipartisan law signed in December 2018 that lets some older prisoners obtain freedom, often for health reasons.

A spokesman for U.S. Attorney Geoffrey Berman in Manhattan, whose office prosecuted Madoff, declined to comment.

Madoff pleaded guilty in March 2009 to 11 criminal counts for running what prosecutors called a $64.8 billion fraud.

Bernard Ebbers, the former WorldCom Inc chief executive, was granted early release in December from his 25-year prison sentence for orchestrating an accounting scandal at his phone company. He died on Sunday at age 78.