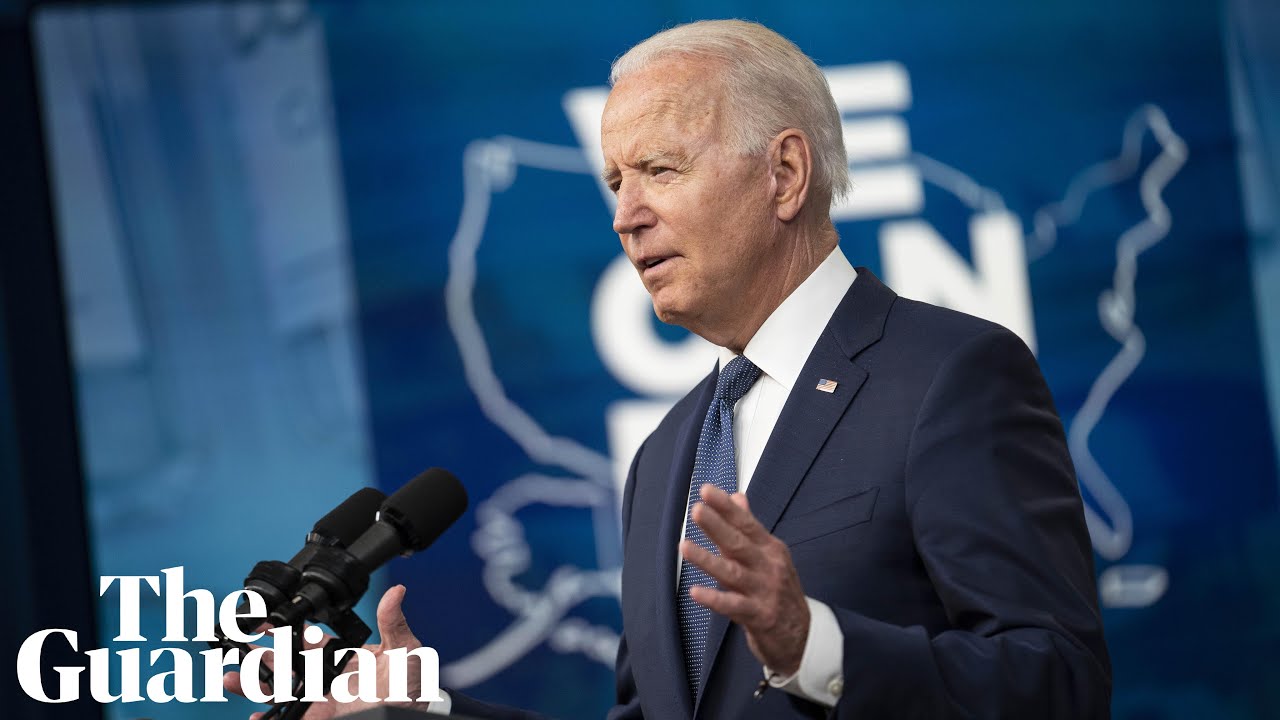 Joe Biden’s pick to lead the Bureau of Land Management is in danger of failing to be confirmed, over her involvement in an ecological protest more than 30 years ago which Republican senators say marks her as an environmental extremist.

Tracy Stone-Manning is currently a senior adviser at the National Wildlife Federation. She acknowledges that in early 1989 she borrowed a typewriter to copy an anonymous letter given to her by environmental activists who claimed to have driven hundreds of metal spikes into trees in the Clearwater national forest, in Idaho.

Her purpose in typing and mailing a copy of the letter to the authorities, Stone-Manning testified when the matter came to court, was to warn the US Forest Service that anyone attempting to cut down trees in the forest would be in danger of harm.

Stone-Manning testified against the activists who claimed to have spiked the trees, after law enforcement raided student housing. Her testimony resulted in federal convictions for two people.

Stone-Manning has risen to political prominence in Montana. Before joining the National Wildlife Federation, she was chief of staff for the former Montana governor Steve Bullock and also worked for Democratic senator Jon Tester.

A Republican senator from Wyoming, John Barrasso, has emerged as a leading opponent to Stone-Manning’s nomination for the Bureau of Land Management, calling for Biden to withdraw it and alleging she lied to the Senate about her involvement in the tree-spiking incident.

“Tracy Stone-Manning collaborated with eco-terrorists who had booby trapped trees with metal spikes,” a Barrasso statement read. “She mailed the threatening letter for them and she was part of the cover-up. She did not cooperate with investigators until she was caught.”

Bill Cassidy of Louisiana, another Republican, said Stone-Manning’s political affiliations were of concern.

At her confirmation hearing, Stone-Manning encountered heavy questioning by Republicans regarding a role on the board of directors of Montana Conservation Voters, a nonprofit which claims to be nonpartisan but which endorsed Bullock’s unsuccessful Senate run against the Republican Steve Daines last year.

“Can you speak from your heart?” Cassidy asked. “Because it seems like your heart is that you really don’t particularly care for Republicans.”

Tester praised Stone-Manning, calling her “a good person that has a good heart” and who understands the value of public lands.

“I would not be here today, introducing her, if I thought she was the person that you described,” Tester told Barrasso.

Jeff Fairchild, who served time in prison for his role in the tree-spiking incident, has defended Stone-Manning. In an interview with the Washington Post, he called her “a bridge builder” and a moderating voice against activities that could distract from resolving environmental disagreements.