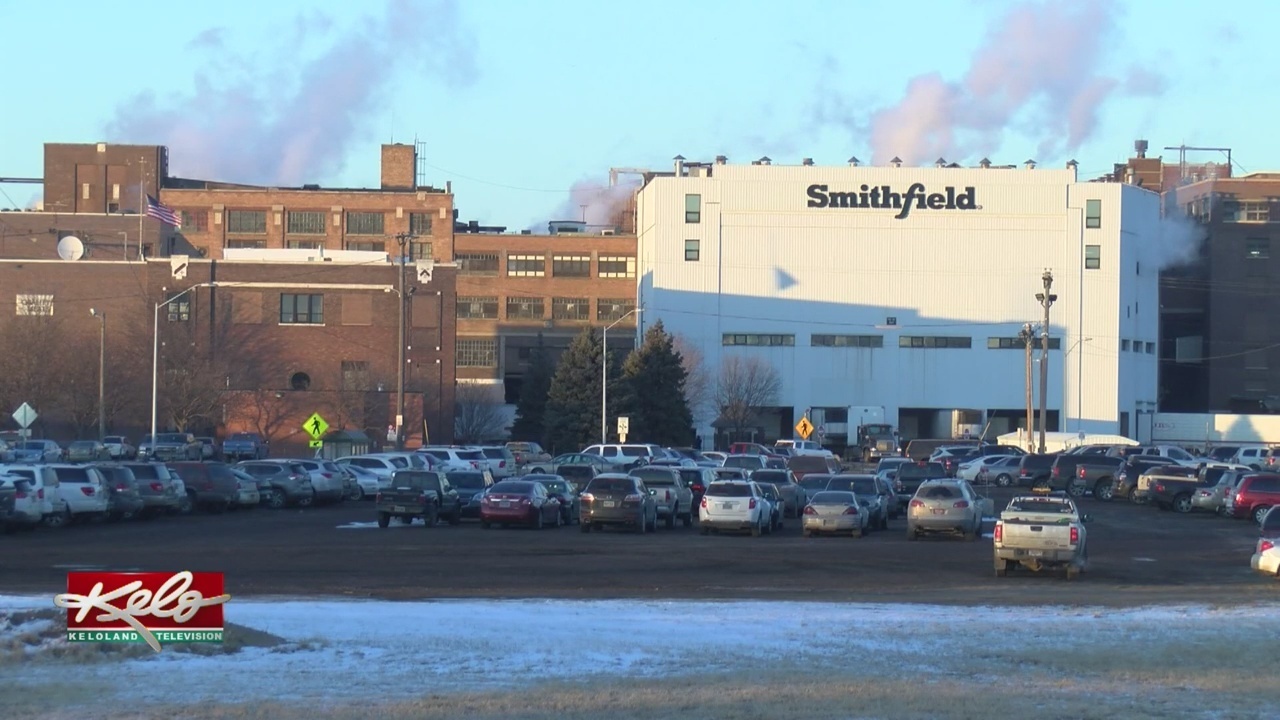 PIERRE, S.D. – Younkers is just one of the national retailers that closed all of its locations this year.

It was a common theme throughout 2018.

Here’s a rundown of the top business stories of the year.

Toys”R”Us, Sears, Younkers–three of the biggest stores at The Empire Mall closed this year.

It wasn’t just the mall that lost national retailers. The final Kmart closed in Sioux Falls, and Shopko is cutting four South Dakota locations, including in Dell Rapids.

“This was a bright spot for Dell Rapids, and now it’s going to be gone,” Dell Rapids resident Debbie Brobjorg said.

Millions of people across the nation also had to deal with data breaches. Facebook, Google and Marriott Starwood hotels were all involved.

“Be in charge of your own destiny. Freeze your credit on your own. I would delete any emails you get that appear to be from the Marriott or not because you’re not going to know,” Jessie Schmidt with the Better Business Bureau said.

It’s also a stressful year for many farmers.  The net farm income is projected to be down 12 percent–the worst in more than a decade. Couple that with the new tariffs.

“We don’t want a trade war. It seems like farmers are going to take it in the shorts with this one,” Farmer Kevin Scott said.

One positive for pork producers though–Smithfield, formerly known as John Morrell, is investing almost $45 million into its downtown Sioux Falls campus.  That means 70 new jobs, as well as renovations for a bacon line, distribution center, and hog barn.

In addition to Smithfield, dozens of other businesses have building projects in the works in Sioux Falls. For the sixth year in a row, the city will set a new building record.

Many of those businesses have the same concerns though–competing with Amazon during this online age and dealing with a shortage of workers.

“If I let somebody go, I could find somebody that same day. I could fill that position within a week. Now it’s two or three months, even a year,” Perkins Franchisee Steve Kuper said.

While the area’s unemployment rate is low, Sioux Falls home prices keep going up and up. Area realtors are getting creative to take advantage of the hot housing market.

“In my 18 years this is the craziest I’ve ever seen it. The market is absolutely a wild, wild west right now,” Realtor Amy Stockberger said.

With the start of winter will the housing market cool down, and will more national retailers close up shop in South Dakota? Whatever 2019 brings, stay tuned to KELOLAND’s Your Money Matters for the latest consumer headlines.

As far as the most viewed business story on our website in 2018? This might give you a chuckle.

Remember when Build-A-Bear held a special event in July? The pay-your-age promo was so popular that the company actually had to cancel the event at several locations before it was over because of safety concerns.