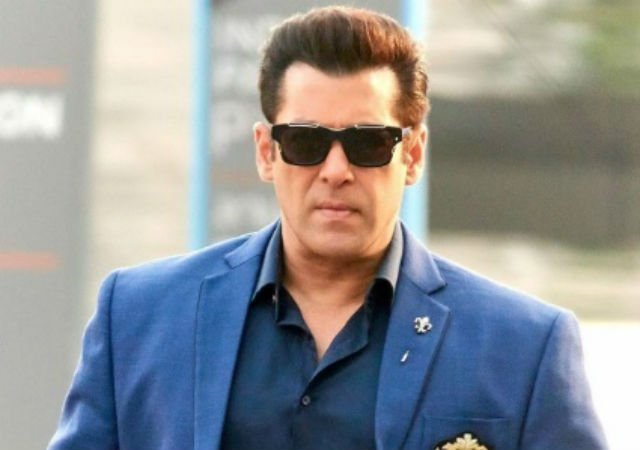 In his three-decade-long career, Bollywood’s bhaijaan Salman Khan has given many blockbuster hits and has garnered a massive fan following. The Salman Khan craze is so much in the country that fans wait for hours in front of his house just to get a glimpse of the actor. The superstar is celebrating his 53rd birthday today and to mark the day, we are unveiling a very interesting lesser known fact about him.

Interestingly, just like Salman, his mother loves feeding people. Stories of her sending food for Salman’s co-workers on sets are very famous.

Meanwhile, Salman rang in his birthday at his Panvel farmhouse. The actor hosted a grand bash which was attended by his family and many prominent Bollywood celebrities.

On the professional front, Salman will soon resume shooting for his film Bharat. The movie is based on the South Korean drama film Ode To My Father and is being directed by Ali Abbas Zafar.