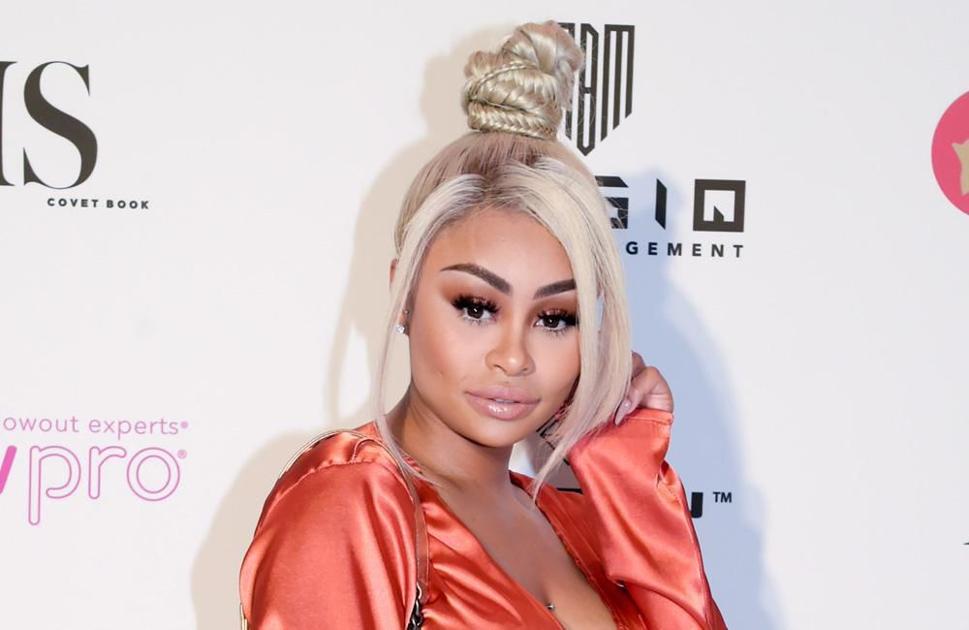 Blac Chyna says “communication” is the key to co-parenting.

The 31-year-old reality star has six-year-old son King Cairo with her former partner Tyga and two-year-old daughter Dream with her ex-fiancé Rob Kardashian, and has said her secret to successfully co-parenting her brood is to make sure she can communicate easily with both her exes.

She said: “The key [to coparenting] is basically communication. It makes it a little bit easier if you can communicate with your child’s other parent. That’s the best and healthiest way.”

Chyna praised both Tyga and Rob for helping out when she needs time to “reset” away from her children.

She added: “My children’s dads … help out because you have to have that time to yourself, just to even go to the spa and kind of reset.

“The days that they’re with their dads, then I go take my trips. Basically, I’m always home with [my kids].”

And the ‘Real Blac Chyna’ star also revealed her son King Cairo is aware of his mother’s fame, and is “overly protective” of both her and his little sister.

Speaking to Us Weekly magazine, she said: “If we go to the movies or out to eat and there’ll just be people obviously around, he’ll be like, ‘Mom, you know that they know that you’re Blac Chyna, right? And they know me, too.’ And I’m like, ‘How do you even know stuff like this?’

“If it’s paparazzi outside, he’ll be like, ‘No pictures!’ And I’m like, ‘It’s okay.’ He’s just funny. He’s just super overly protective of me and Dream.”

Meanwhile, Chyna previously insisted there’s “no animosity” between herself and Rob, after their explosive split in 2017.

She said: “Co-parenting is good. With both of my baby fathers, we have a mutual agreement and everything runs smoothly. So there’s no animosity in the air, everything’s like, good. We’re all in a good place.”