Bolton To Travel To Turkey, Israel To Discuss Syria, Iran 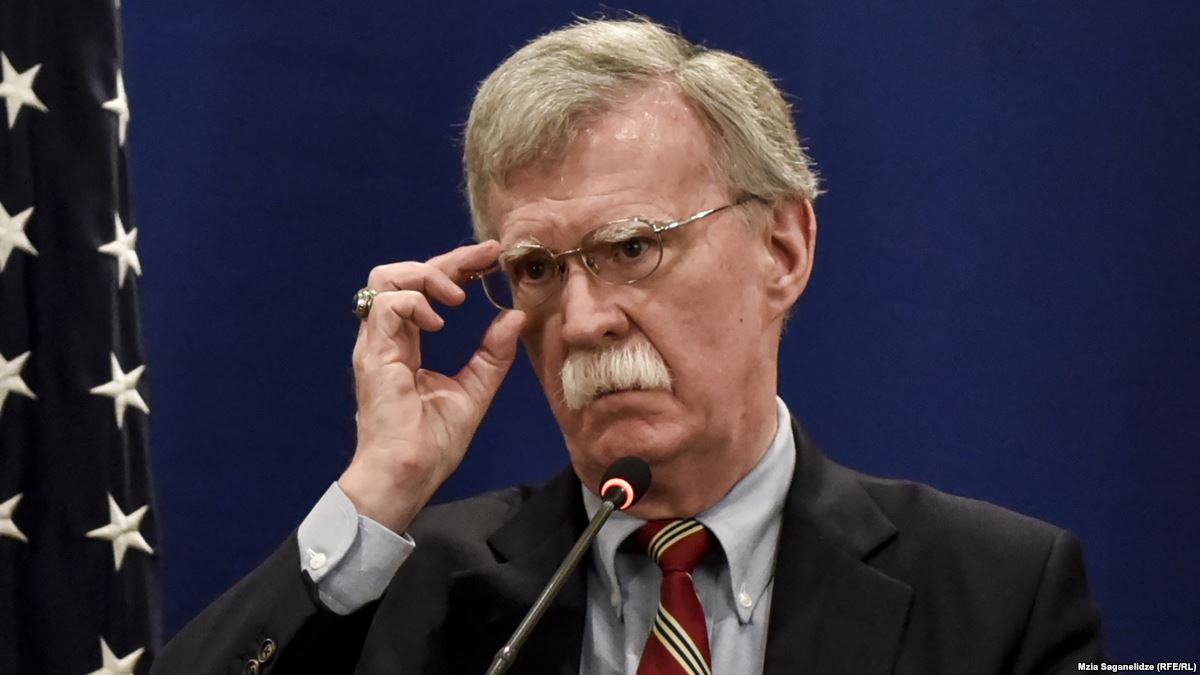 WASHINGTON — U.S. national security adviser John Bolton says he will travel to Israel and Turkey to discuss the withdrawal of U.S. troops from Syria and how Washington and its allies intend to counter Iran’s “malign behavior” in the region.

In a tweet posted on January 3, Bolton also said he will discuss ways to prevent the “resurgence” of the Islamic State (IS) militant group in the region.

Bolton said he will be accompanied by Marine General Joseph Dunford, chairman of the Joint Chiefs of Staff, for the talks in Turkey.

U.S. President Donald Trump on December 19 surprised U.S. lawmakers and many military leaders when he announced he would pull all 2,000 U.S. forces from Syria, where they have been assisting a Kurdish militia in rooting out IS fighters from that country.

In recent days, Trump has backed down from a rushed pullout and said the withdrawal would be gradual.

Graham also said Trump had assured Ankara that it would have a buffer zone inside Syria to help protect its own interests.

Ankara sees the YPG as an extension of the banned Kurdistan Workers Party (PKK) in Turkey and has vowed to crush it.

Israel has expressed concerns that a U.S. pullout from Syria could allow Iran to consolidate its presence there and pose a risk to its security.

With reporting by Reuters and AP

[This article is part of the developing coronavirus coverage, and may be outdated. Go here