Brexit: most Tory members would choose no deal over May’s plan | Politics 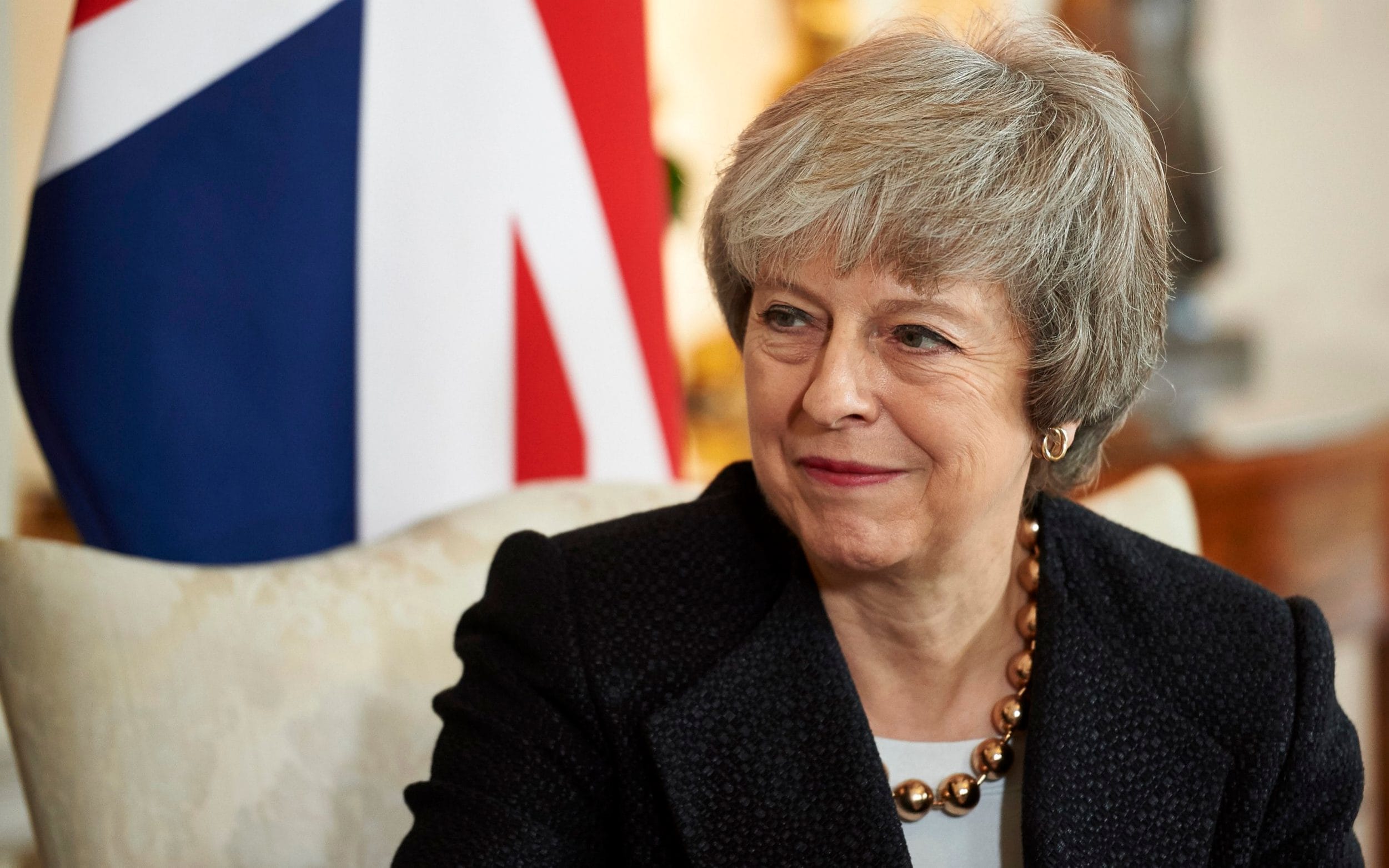 More than half of Conservative party members want Theresa May’s Brexit deal to be rejected in favour of leaving the EU with no deal, according to a survey.

The poll, funded by the Economic and Social Research Council (ESRC), found a majority of the Tory rank and file are convinced that leaving the EU without a deal is better than the prime minister’s Brexit plan.

The findings were released on Friday by the ESRC-funded party members project, run from Queen Mary University of London and Sussex University.

Just 29% of Tory members would vote for May’s deal, compared with 64% who would vote to leave without a deal, if there was a two-option referendum.

Among party members, opposition to the deal negotiated by their own leader outweighs support by a margin of 59% to 38%.

More members (53%) think May’s deal does not respect the 2016 EU referendum result than the 42% who think it does.

The findings are a further blow to May, who hopes to win a majority in parliament for her EU deal, which is expected to be put to the vote later in January. In November, she appealed directly to the public in an attempt to put pressure on rebellious backbenchers to fall in line.

The survey result will spur on a minority of MPs who want the UK to leave on World Trade Organization rules.

It comes after the EU refused to hold further meetings to discuss May’s Brexit deal, and as the Brexit secretary, Stephen Barclay, warned no deal would become far more likely if MPs rejected the prime minister’s proposals.

Academics surveyed 1,215 ordinary Conservative party members, together with a representative sample of 1,675 voters.

Prof Tim Bale, who led the research, said the findings showed No 10 could not depend upon constituency associations to persuade Tory MPs to back May’s deal.

“The Tory rank and file, it seems, are convinced that no deal is better than May’s deal,” he said. “Tory members’ dislike for the PM’s deal really comes out when we asked about a referendum in which the choice came down to her deal or no deal.

“Only 29% of Tory members would vote for Mrs May’s deal, compared to 64% who would vote to leave without a deal.

Bale suggested there were two specific issues behind the opposition to May’s deal, the first being the Irish backstop.

“Tory members have become convinced that the Irish backstop is a bad idea,” he said, with 40% believing it was a reason to reject the deal, and 21% thinking it was irrelevant because May’s deal “is a bad one anyway”.

The second issue is 76% of members being sceptical about warnings that a no-deal Brexit would cause serious disruption, he said.

“Tory members, like Tory voters, are utterly unconvinced, despite their own government’s best recent efforts, that a no-deal Brexit would cause serious disruption.

“Some 72% of voters currently intending to support the Conservatives think the warnings are ‘exaggerated or invented’ – a figure that rises to 76% among Tory members.

“Meanwhile, those members are convinced by a margin of 64% to 19% that leaving without a deal would have a positive rather than a negative effect on Britain’s economy in the medium to long term,” he said.

Nearly half (48%) of Conservative members think May is doing fairly badly or very badly as prime minister, and 44% think she should quit if parliament rejects her deal, he said.

“In short, Mrs May has failed not only to convince the country, and quite probably parliament, that her Brexit deal is a good one, she has also failed to convince the party faithful,” Bale said.

The research showed that a greater proportion of Tory members think the government has made a mess of negotiating Brexit than those who just support the party.

Among voters as a whole, 71% feel that the government has made a mess of negotiating Brexit, according to Bale’s analysis. That figure drops to 56% among those currently intending to vote Conservative.

But the poll of party members found that 68% of Tory members think the government is doing badly at negotiating the country’s exit from the EU – a proportion that rises to 78% of those party members who voted leave in 2016.