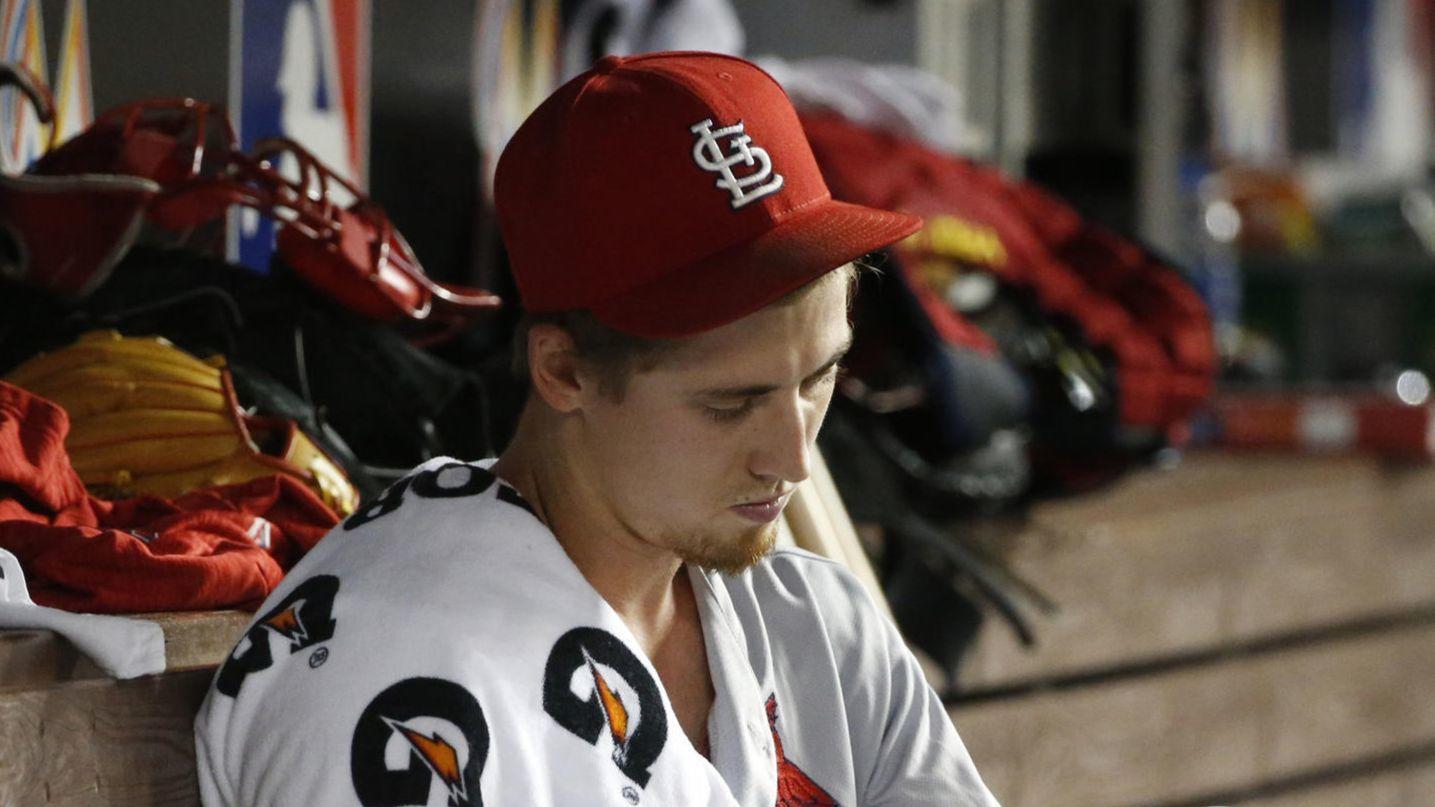 St. Louis Cardinals pitcher Luke Weaver cut his finger while opening a food tray in the clubhouse at Kansas City and was scratched from his start against the Royals.

Weaver had been scheduled to pitch Sunday.

The accident occurred Saturday night when the righty sliced the index finger on his pitching hand on the aluminum foil covering a tray. Super glue was applied, but it did not hold sufficiently for Weaver to pitch deep into a game.

Tyson Ross, claimed by the Cardinals last week off waivers from San Diego, pitched in place of Weaver.

“He cut it on the piece of the topping,” Cardinals interim manager Mike Shildt said. “We found out about in the seventh inning. It just made sense long term to give him the day off.”

“It’s on his right index finger. He probably could have started, but it just made sense to not push it and have him throw 90 or 100 pitches. We didn’t want him to miss another start,” he said. “We want to put this behind him and have him move on to the next start, and give Tyson Ross an opportunity. It’s worked out for Tyson and for us to have a quality starter, and he’s available and is on more than regular rest.”