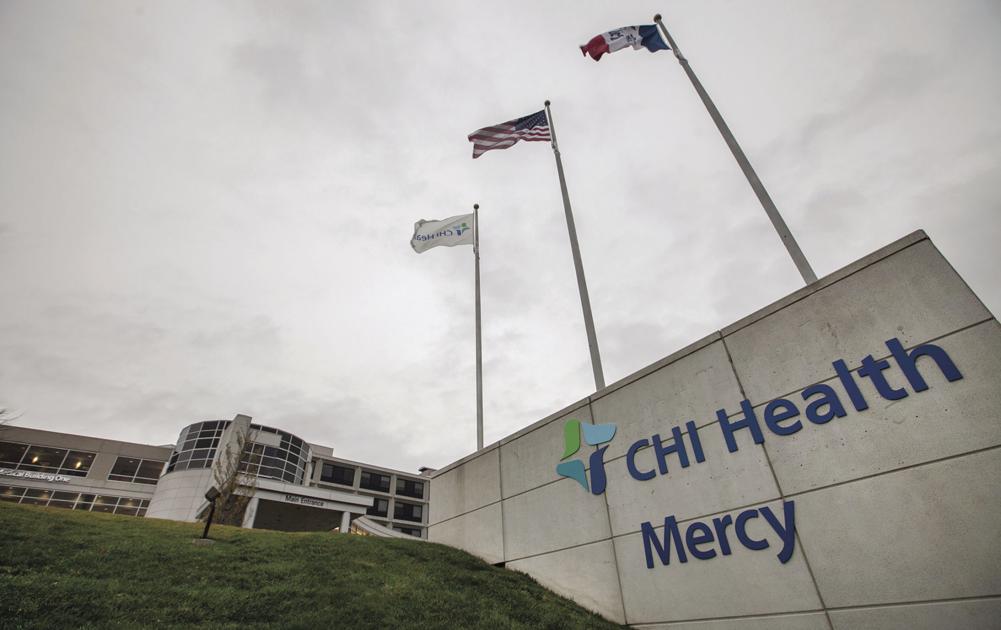 Catholic Health Initiatives and Dignity Health announced Friday that they have completed the process of combining the two health systems under the new name CommonSpirit Health.

The merged organization, which will be headquartered in Chicago, has about 150,000 employees and 25,000 physicians and advanced practice clinicians. CHI and Dignity combined had $29.2 billion in revenue in fiscal year 2018 and provided $4.2 billion in charity care, community benefit and unreimbursed government programs.

One thing won’t change, at least for the foreseeable future: The new system will keep the names of local facilities and services.

Patients will continue to see CHI Health on their bills and paperwork from the health system, as well as on the sides of downtown Omaha’s CHI Health Center. CHI Health bought the naming rights for the arena and convention center last summer in a $23.6 million, 20-year deal.

CHI Health employees were told when the name for the merged organization was announced that the new system was “embracing a ‘house of brands’ approach’ ” … meaning that “the names we use today (e.g., Catholic Health Initiatives, Dignity Health, Centura Health, KentuckyOne Health) will remain the same.”

The move comes at a time of continued consolidation in the health care industry. The new organization will be lead by two CEOs, the current CEOs of the two founding health systems.

Kevin Lofton, CEO of Catholic Health Initiatives, said the new organization will expand the best approaches from across the organization. “Our whole will be much greater than the sum of our parts,” he said in a statement.

Be the first to know when news happens. Get the latest breaking headlines sent straight to your inbox.

Among the new organization’s areas of focus are making care more accessible and affordable. That will include investing in technologies and accelerating the shift toward moving services out of hospitals and into homes, the community and online.

Locally, CHI Health is no stranger to mergers.

CHI Health was formed by melding Alegent Creighton Health in the Omaha area and CHI Nebraska across the state. The CHI Health name for the combined organization was announced in 2014.