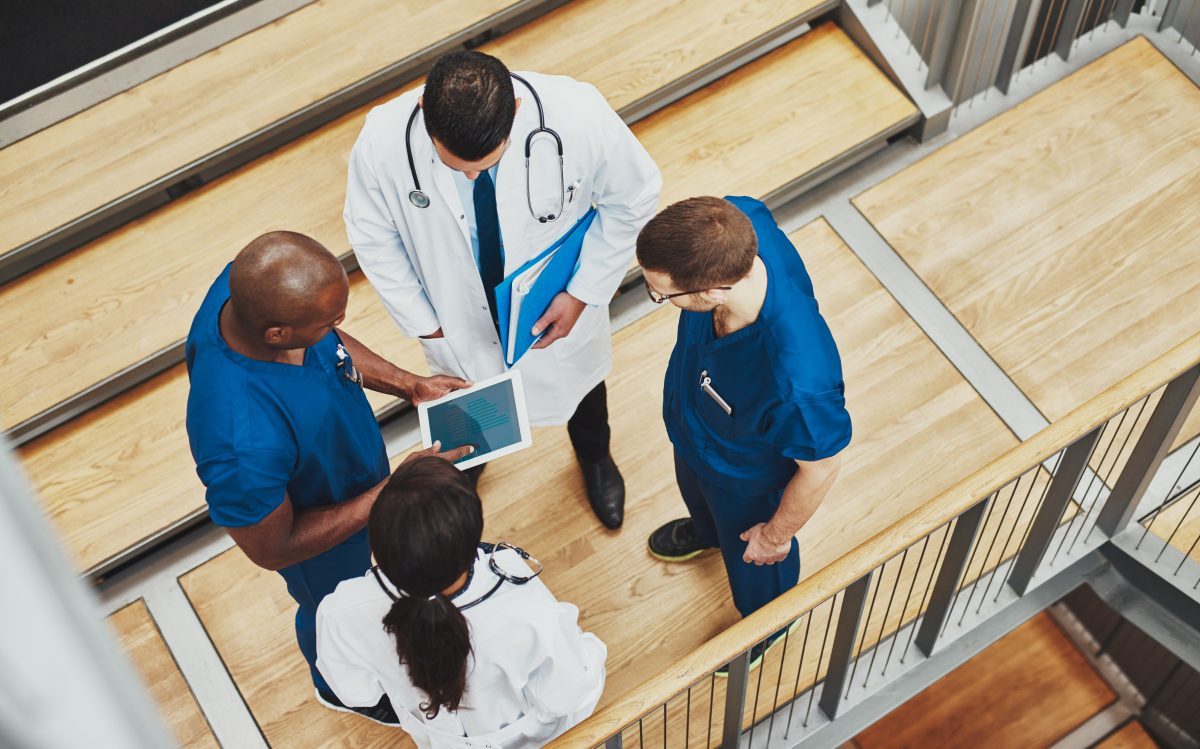 Artificial intelligence is transforming health care, which is hardly news to folks who’ve followed Google subsidiary DeepMind’s collaboration with the U.K.’s National Health Service or Nvidia’s recent investments in medical imaging. But for those who haven’t, a report published today by research firm CB Insights nicely sums up the state of the sector.

CB Insight’s latest AI in Healthcare dispatch packs more than a few juicy nuggets to sink your teeth into, including this headliner: AI startups have raised $4.3 billion across 576 funding rounds since 2013, topping all other industries. Another shocker? In the first half of 2018, China leapfrogged the U.K. to become the second-most active country for health care deals.

“AI in healthcare is geared towards improving patient outcomes, aligning the interests of various stakeholders, and reducing costs,” analysts for CB Insights wrote. “Chinese big tech companies are now entering into healthcare AI with strong backing from the government and are bringing products from other countries to mainland China through partnerships.”

Pharmaceutical companies are taking an interest in AI, the report noted, particularly in startups that aim to expedite drug discovery. In May 2018, Pfizer entered into a strategic partnership with XtalPi, a company developing “computation-based rational drug design.” Movers and shakers including Novartis, Sanofi, GlaxoSmithKlein, Amgen, and Merck have followed suit with similar arrangements.

Fortunately for them, the Federal Food and Drug Administration has fast-tracked certain categories of AI services, opening “commercial pathways” for the more than 70 AI imaging and diagnostics companies that have raised equity since 2013.

“The [agency] is focused on clearly defining and regulating ‘software-as-a-medical-device,’ especially in light of recent rapid advances in AI,” according to the report.

“The samples needed to be annotated by specialists, because if a sample doesn’t have any annotation we don’t know if this is a healthy person or if it’s a sample from a sick person… This was a pretty important step,” Dr. Min Wanli, an Alibaba Cloud executive, told CB Insights.

That said, you can look forward to a future with fewer doctor visits. Self-diagnostic apps like Dip.io, which uses a urinalysis dipstick and computer vision algorithms to analyze test strips via a smartphone, and Biofourmis, which pulls data from wearables to predict health outcomes, have been given the green light by regulators in the U.S.