Chandrayaan 2: Interesting facts about the Moon you must know before ISRO’s lunar mission … 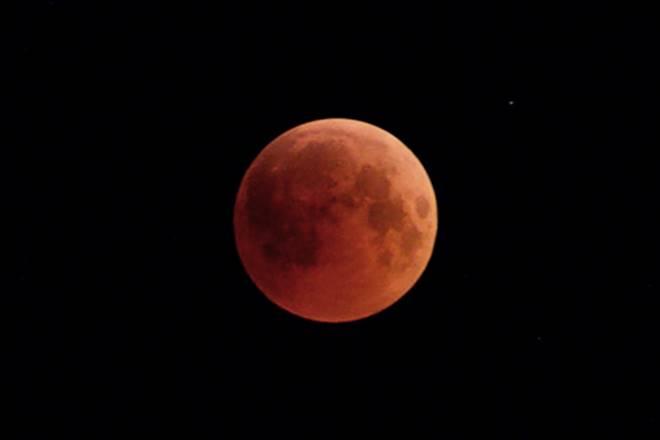 India is now going to the Moon’s surface for the first time ever in history with Chandrayaan 2. India’s space agency ISRO is going to launch Chandrayaan 2 on Monday, July 22 at 2:43 pm IST from Sriharikota. Later this year, Chandrayaan 2 is scheduled to land its rover on the Lunar south polar region. All of us see the Moon but how many of us actually know about it? From the time immemorial, humanity has looked up and always wondered about the brightest and the nearest object in the night sky, the Moon. Legends and stories have been woven around the Moon and it has featured regularly in various mythological tales. It has also been worshipped in many ancient civilisations. In Hinduism, the Moon is worshipped as one of the navgrahas, the nine divine gods who rule nine celestial objects. The Moon is also the basis for many calenders and its daily and monthly positions have guided timekeepers and astronomers for thousands of years. The influence of its gravity on the oceanic tides has been known to many cultures for hundreds of years. Here are some interesting facts about the Moon which you must know before witnessing the historic launch of Chandrayaan 2:

Also Read | Chandrayaan 2 to be launched from SDSC SHAR: Know about India’s famous spaceport at Sriharikota

How did the Moon originate

There are many scientific and mythological theories about the origin of the Moon but most scientists believe that around 4.5 billion years ago, a celestial object equal to the size of Mars collided with Earth. Lots of debris went up in the space due to the massive impact of this collision. This debris and the impactor together accumulated and formed our natural satellite, the Moon.

The erstwhile Soviet Union was the first nation to send an unmanned mission to the Moon, Luna 1 and 2, in 1959. Seven nations, including India, have sent their missions to the Moon till April 2019.

Fifty years ago, on July 20, 1969, America’s Apollo 11 became the first manned mission on the Moon. Between 1969 to 1972, 12 American astronauts landed on the Moon and conducted studies of Moon’s soil mechanics, lunar ranging, meteoroids, magnetic fields, and solar wind.

Get live Stock Prices from BSE and NSE and latest NAV, portfolio of Mutual Funds, calculate your tax by Income Tax Calculator, know market’s Top Gainers, Top Losers & Best Equity Funds. Like us on Facebook and follow us on Twitter.