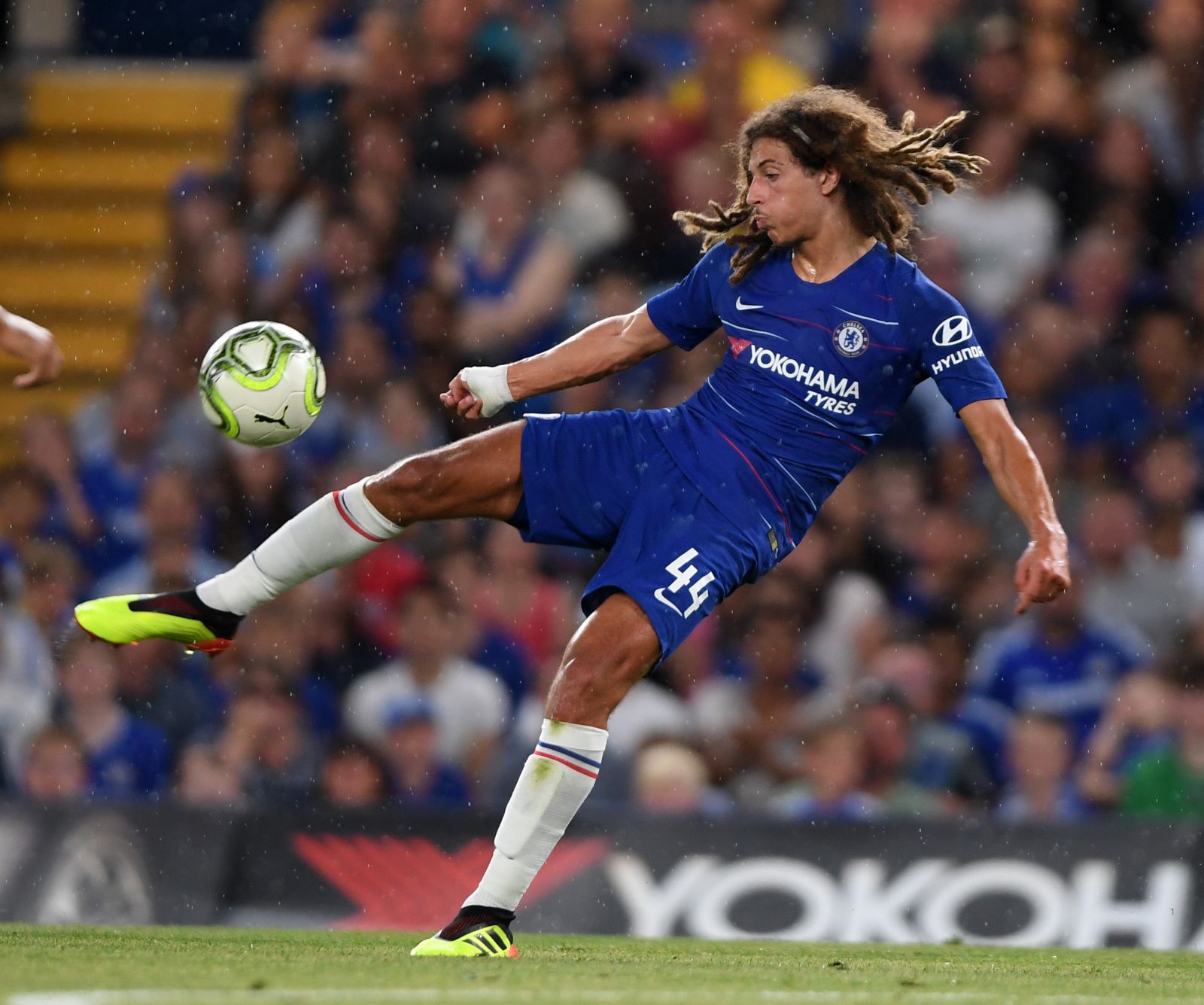 Harry Maguire doesn’t quite understand how it all works and he is certainly not the only one. The UEFA League of Nations is here and Chelsea players are the closest thing this tournament has to relevance.

It’s a qualifier! It’s a tournament! It’s a qualifier!! It’s a tournament!! It’s both!! Whatever the League of Nations is, just don’t call it a friendly. UEFA would be very upset about that. They went to great lengths to create a qualiment (tournifier?) that would incentivize national teams and players to take seriously the first batch of international play after the World Cup. We can’t speak for Chelsea players (or any others), but we think the gravitas just isn’t quite there yet. At least it has promotion / relegation. That’ll give American soccer Twitter plenty to banter about.

Germany host France on the opening day, which brings Antonio Rudiger, Olivier Giroud and N’Golo Kante together in Munich. Rudiger began his international career four years ago in the early qualifying rounds for Euro 2016. He had two short appearances on either side of the 2014 World Cup, but did not make his competitive debut for Germany until a 2-0 loss to Poland that October.

Rudiger played in the next game and then two friendlies before bouncing between the squad and injuries. His injury timing could barely have been worse. After missing the second round of group stage qualifiers, he returned to play five consecutive complete game friendlies. He then tore his ACL and missed the entirety of the tournament and the first block of World Cup qualifiers.

Giroud and Kante have obviously done quite well for themselves in recent international play, which leave Ethan Ampadu as the remaining Chelsea player in action on Thursday.

Whereas the three senior Chelsea players barely need the playing time or experience (let alone risk) in this international break, Ampadu should be ready for a full League of Nations experience. He was on the bench for World Cup qualifiers last fall before making his international friendly debut with two games in November. Assuming the League of Nations is for real (like, officially official) he should have his first cap tonight.

Ampadu has yet to play for Chelsea this season, but he is certainly in Maurizio Sarri’s plans. His performance for Wales will sharpen him for his expected Sarrismo debut later this month in either the Carabao Cup or Europa League. Aside from making an impression on his national team, this pleasant little tournament is another showcase and learning experience on his road to Chelsea’s regular XI.

Ampadu and Wales play Republic of Ireland tonight and Denmark’s, um, C? D? G-team (UEFA G-League, anyone?) on Sunday. For a host of reasons the first game should be the more interesting, but both will be valuable for Ampadu.

Players and fans must endure this early-season hiatus before getting back to the heart of the club season. Chelsea will be in three competitions before the month is over, and some players will be in four: The UEFA League of Nations.

Next: Denmark’s loss is Chelsea’s gain as Andreas Christensen can close the gap

Do your part for the club and care about this tournifier / qualiment so the players won’t have to.