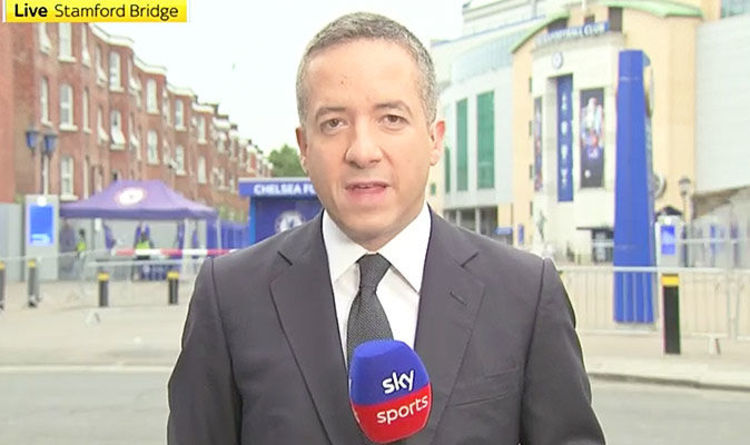 Chelsea splashed the cash last night to sign Athletic Bilbao star Kepa Arrizabalaga for a world-record fee for a goalkeeper of £71.6million.

They also announced an agreement to sign Real Madrid midfielder Mateo Kovacic on loan, with goalkeeper Thibaut Courtois heading in the opposite direction.

And now it appears three midfielders in Tiemoue Bakayoko, Danny Drinkwater and Ruben Loftus-Cheek as well as defender Kurt Zouma could be on their way.

But Solhekol says Loftus-Cheek is keen on staying and fighting for his place at Stamford Bridge.

“The likes of Tiemoue Bakayoko, his brother, who is his agent, is having talks with AC Milan.

“A few other clubs in the Premier League also interested in him.

“Also question marks about the future of Ruben Loftus-Cheek, who really impressed when he came on and played for England during the World Cup.

“Quite a few clubs want to sign him on loan, including Crystal Palace. I think the feeling is that he wants to stay.

“Also in the Chelsea defence Kurt Zouma, who was on loan at Stoke last season, a few clubs trying to sign him as well.”