Chicago Shelter Hopes to Rescue Over 40 Animals After Hurricane Michael 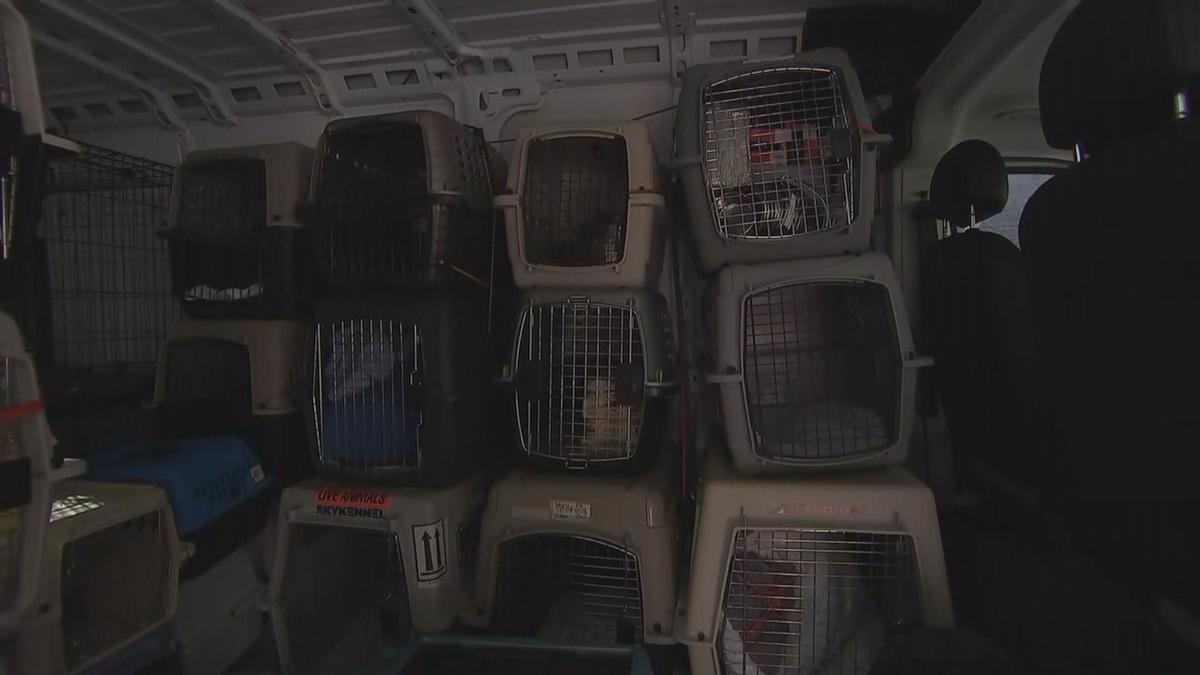 A Chicago organization is sending volunteers down to Florida to help find homes for dogs and cats that were displaced during Hurricane Michael.

PAWS Chicago sent two vans stocked with supplies and volunteers down to the Sunshine State on Sunday, and they will return later this week with at least 40 animals.

“We are hoping for at least 20 to 25 cats and a dozen to 15 dogs,” PAWS Director of Animal Operations Stacy Price said. “We have great partners in Florida, and when the hurricane hit they reached out to us and asked if there was any way we could help.”

Last year, PAWS rescued more than 40 pets that were displaced during Hurricane Harvey. They’ve also rescued pets affected by flooding in Louisiana, and is hoping to help even more animals this time around.

Most of the animals PAWS is hoping to rescue were abandoned by owners that evacuated during the hurricane, and the shelter is hoping to give those pets a second chance at a good life.

“Animals don’t have the same resources available to them that people do,” Price said. “Animals are on their own, and they’re looking for people to help them.”

People looking to help provide foster homes for the animals, or to donate supplies to the shelter as they take in the new pets, can visit the PAWS Chicago website.