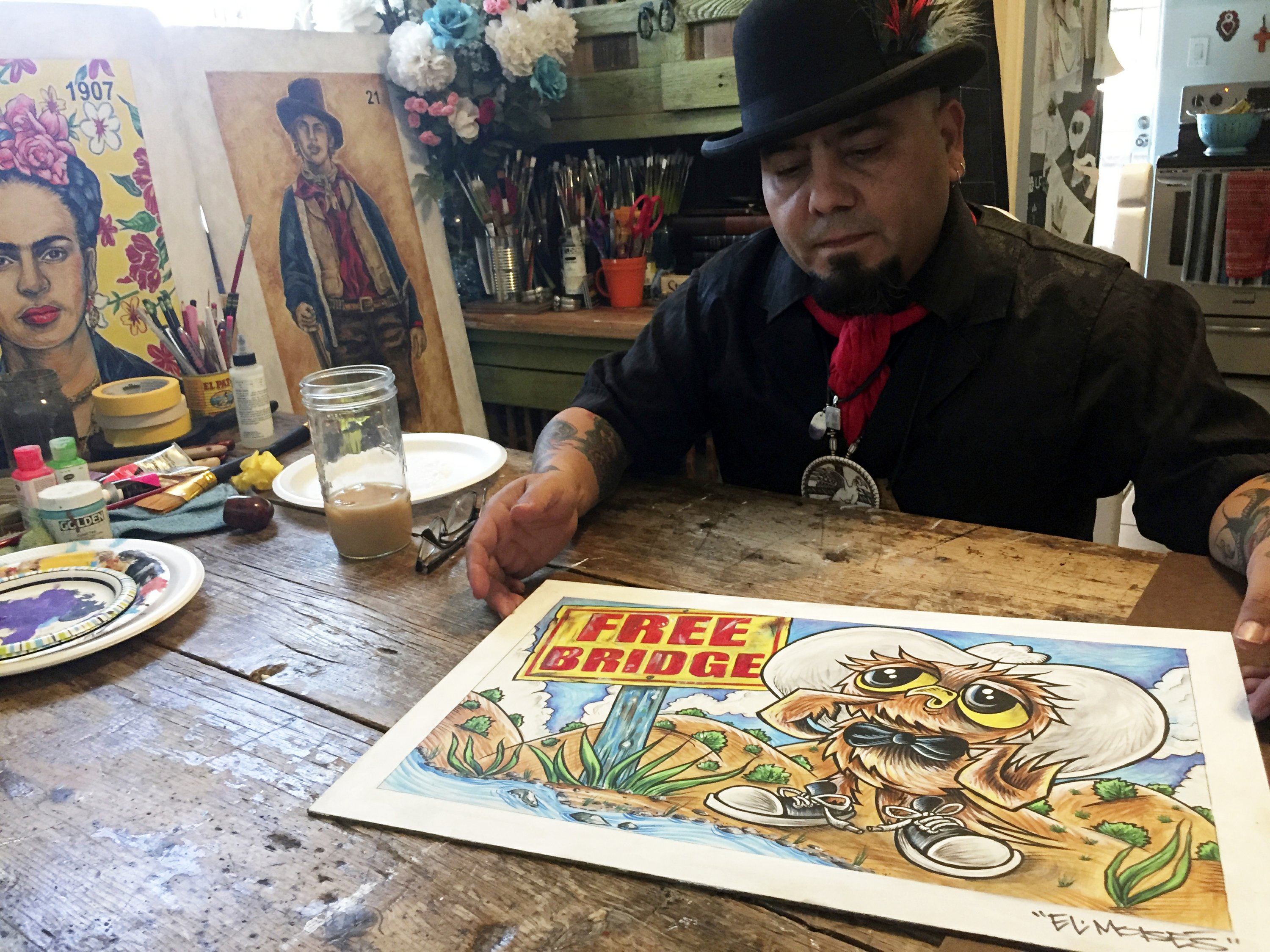 ALBUQUERQUE, N.M. (AP) — The 81-year-old author is often called a dean of Chicano literature. The illustrator is a younger muralist steeped in the visual traditions of Mexican-American pop culture and low-rider cars.

Together, novelist Rudolfo Anaya and painter Moises Salcedo — who goes by El Moises — have created a bilingual children’s book with parallel texts in Spanish and English about the adventures of a tiny owl named Ollie who longs to read on his own, even as he skips school and tangles with a cast of conniving animal characters in the hills and skies of northern New Mexico.

Anaya achieved lasting literary fame with the novel “Bless Me, Ultima” in 1972 about a boy’s coming of age in post-World War II New Mexico under the guidance of a traditional spiritual healer. The book became a movie — and recently an opera.

The new children’s book from the Museum of New Mexico Press— titled “Owl in a Straw Hat,” or “El Tecolote del Sombrero de Paja” — is chocked full of references to northern New Mexico geography and homespun Hispanic tradition — from posole soup and pinon nuts to the “acequia” organizations that help irrigate fields and lend a special order to local rural life.

Anaya said the work is a heartfelt effort to encourage shared family reading in English or Spanish, with eye-grabbing imagery.

The book’s illustrations spring from the brush of Mexican-born, Arizona-raised El Moises — who made New Mexico his adopted home nearly a decade ago. His other recent commissions include urban murals, a tequila logo, CD covers and more.

The 45-year-old illustrator is a father of five who often paints at a weathered living-room table amid the bustle of family. El Moises says people call him a Chicano artist, but it’s really just his take on everyday life.

“Bold and bright has always been my thing,” he said. “I love low-riders because I grew up around them. … I just think that I’m an artist who is narrating his life.”

One of the new book’s characters — a hungry and untrustworthy wolf in sunglasses named Luis Lobo — is adapted from a self-designed tattoo on the artist’s upper arm. Other characters include a young raven and crow who prefer video games to school. There are positive role models, too — a disciplined roadrunner who drives a dazzling low-rider car and a loving grandmother “Nana” owl.

El Moises and Anaya already are working on a sequel that explores concerns about childhood bullying — something the illustrator and a 13-year-old son have been grappling with recently in Albuquerque, culminating in the decision to do home schooling.

Anaya, a widower who lives in Albuquerque with a dachshund at his side, continues to work steadily on essays and novels for grown-up readers.

He said “Owl in a Straw Hat” is an outgrowth of his enduring concern for children — including children living far away in war-torn countries.

“Maybe that’s why I write books for children, to get a lift, to think there is something positive on Earth that might offset the evil that we see,” Anaya said, on a day where violence in Syria dominated news headlines. “As I’m writing, I’m speaking to a child, to children. I’m kind of telling them, ‘Look at Oli and Raven and Crow.’ The children are always there, they’re always there wanting to hear a story.”

The English text of the new book contains a smattering of colloquial Spanish words and phrases — such as “mi’jito” for my little son. A Spanish-English glossary at the back of the book resolves any mysteries.

That aims to help young readers from various cultures feel comfortable, according to Enrique Lamadrid, who wrote the book’s full Spanish translation. 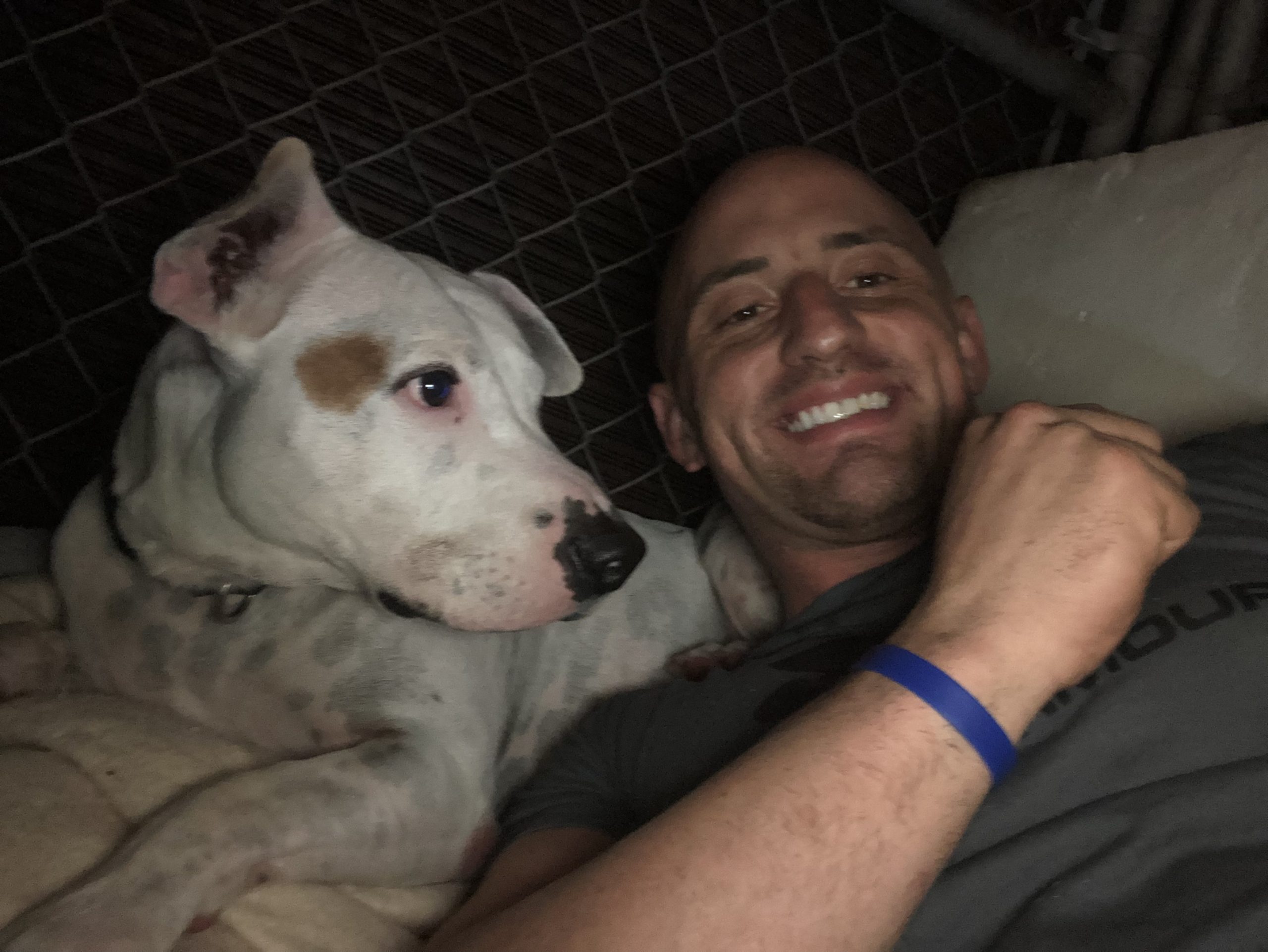 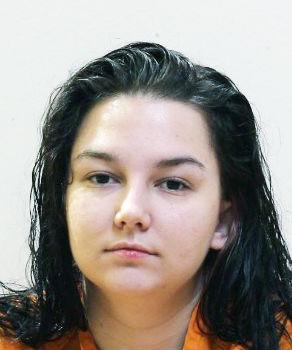 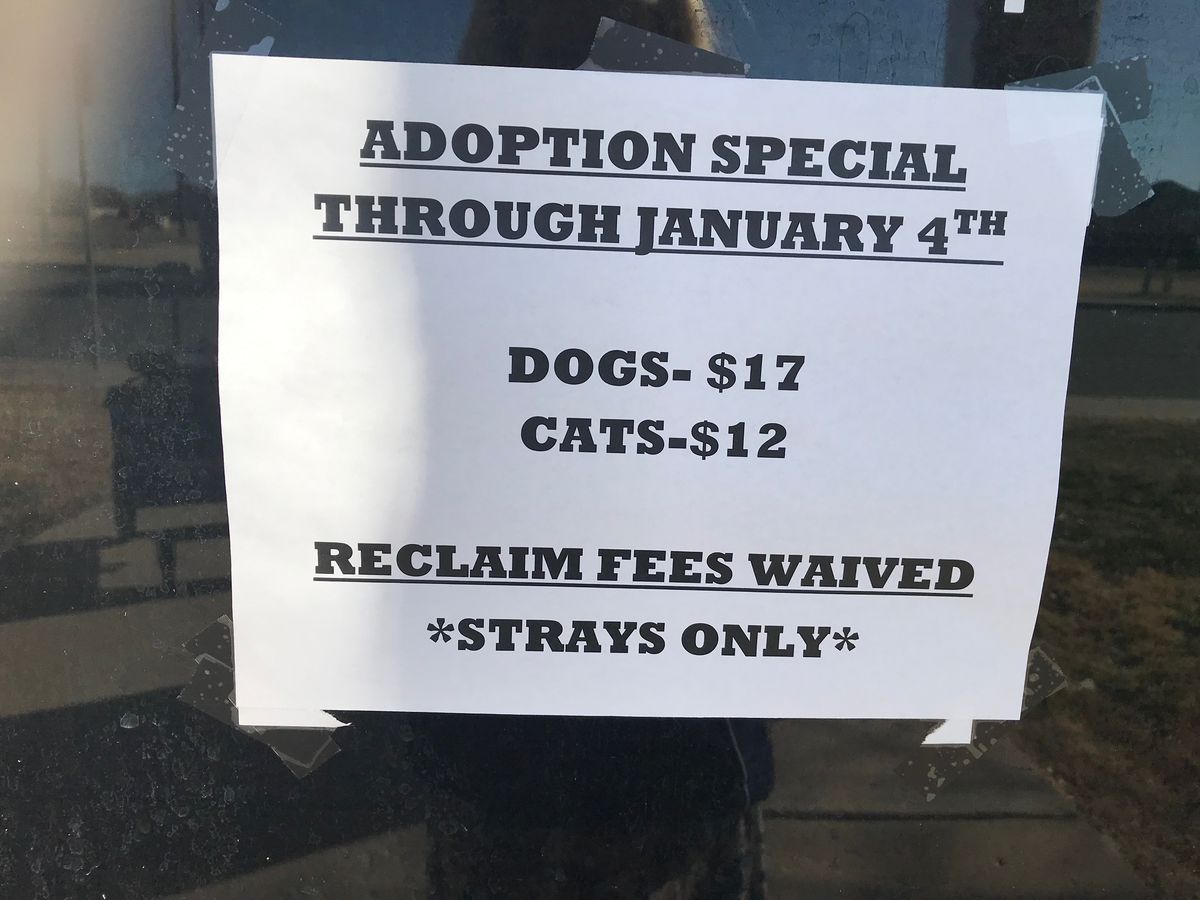 Please join us for an intimate holiday concert at the historic Hearthsong Inn, a lovingly 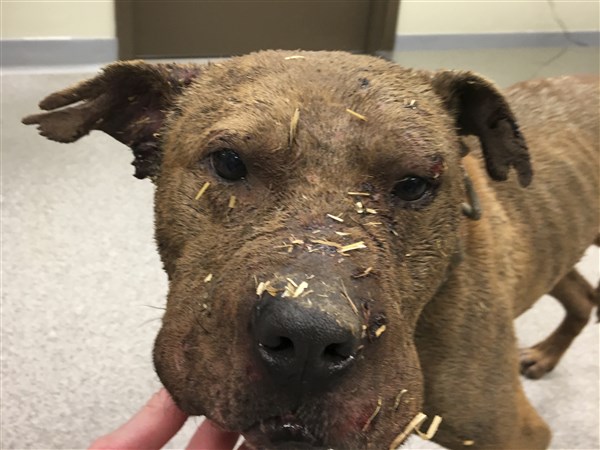 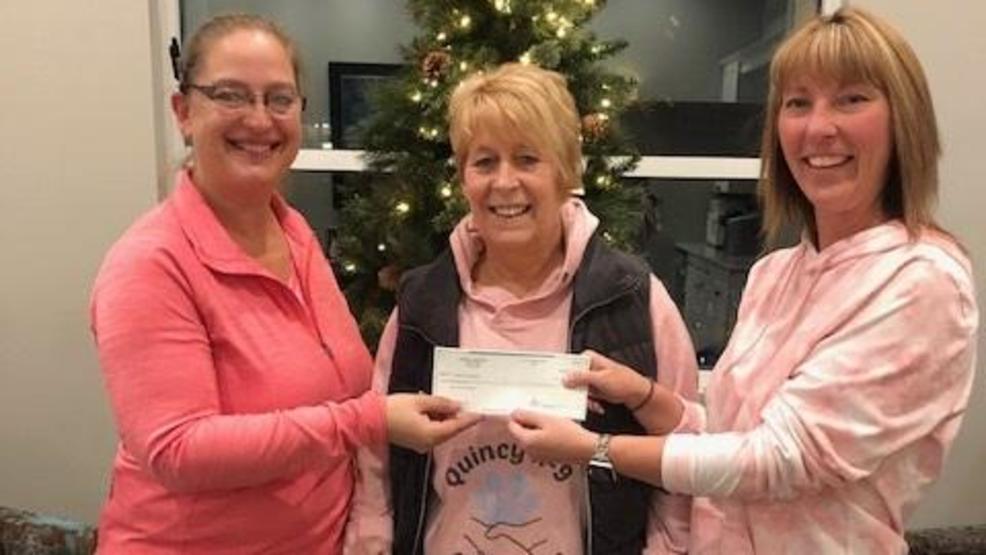