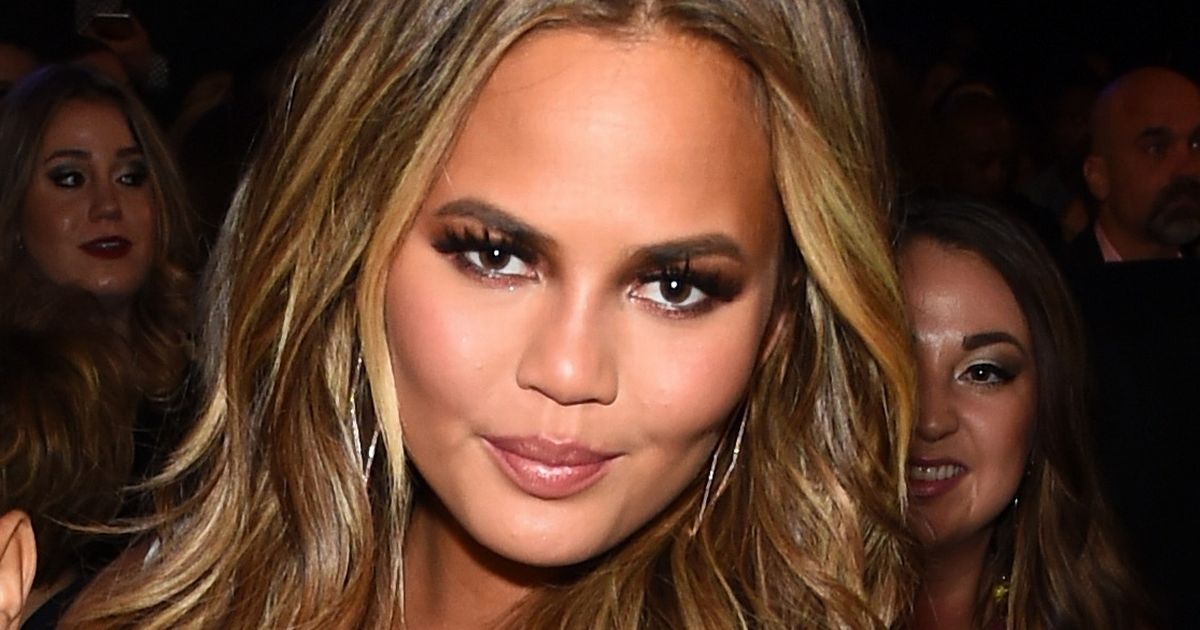 Chrissy Teigen shared a funny video of Luna explaining what happened on her very first day of school on Thursday.

In a video shared with her 19.8 million Instagram followers, the actress and TV presenter, 32, asks her little girl what she got up to, and she says she fell down and hit her forehead.

But her mum tells her that the accident happened in Bali, and asked her again what she did today.

Chirssy also posted a picture showing two-year-old Luna wearing a backpack and looking at a book.

In her caption she revealed it was a family photo album she had made so Luna could look at it in case she was upset at school.

Chrissy wrote: “First week of school they had us make a little family photo album she can look at when she’s sad or upset. she loves it. my heart ksosksodododosksidojsjskodmskzh.”

Singer Mariah Carey commented on the post, writing, “so cute!!!” with a heart emoji.

Chrissy is married to John Legend, 39, and the couple also share a son, Miles Theodore, who was born in May.

The family was recently caught up in an earthquake during a holiday to the Indonesian island of Bali.

The model posted a series of brief updates on her Twitter profile after the US Geological Survey announced a magnitude-seven quake struck Lombok island, which lies about 25 miles east of Bali, on August 5.