Commentary: I do not respect forcing your personal food choices on others or trying to cha… 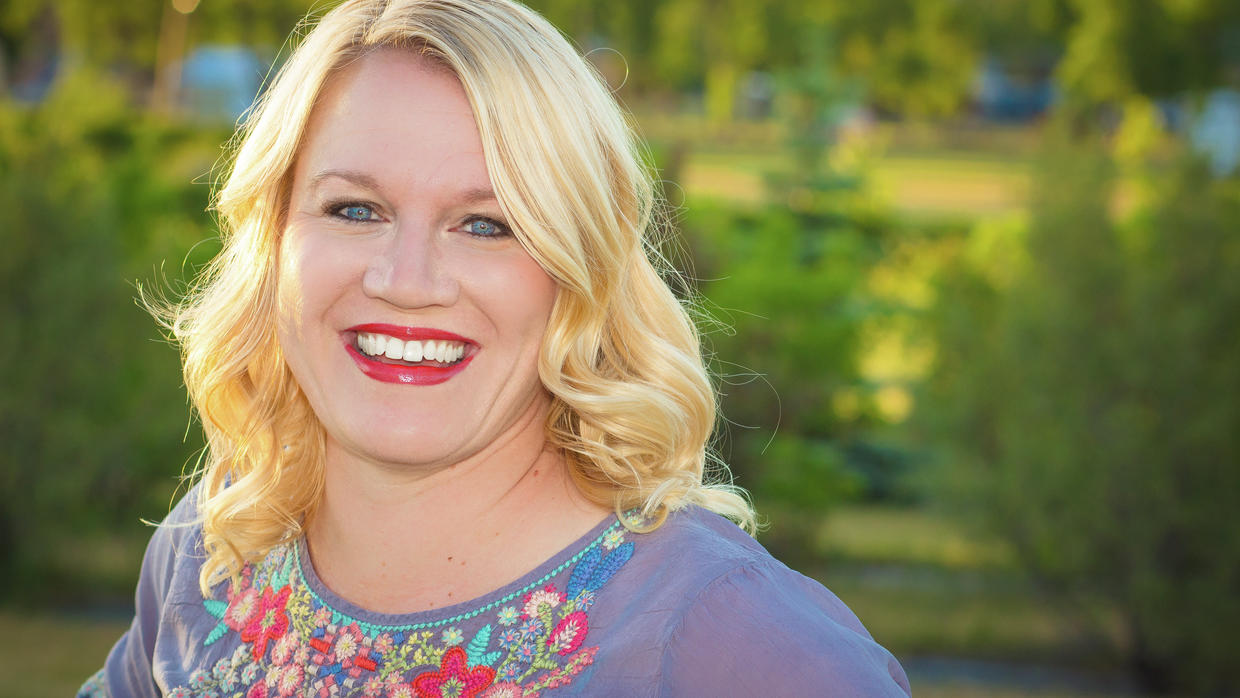 In an email memo to employees, co-founder Miguel McKelvey said, “New research indicates that avoiding meat is one of the biggest things an individual can do to reduce their personal environmental impact, even more than switching to a hybrid car.”

Yes, it’s WeWork’s free-market right to create company guidelines and policy based on its beliefs. Hobby Lobby did so, and its religious freedom case was upheld in the Supreme Court in 2014.

It’s also my free-market right to serve meat at every meal I’m cooking this weekend for our family business’s employees and their families. If they want to avoid meat, they can only eat potatoes and salad.

In our affluent food culture, I respect food choices. But I do not respect forcing your personal food choices on others or trying to change a person’s environmental impact. I want passionate employees who show up every day to do their job. It’s not my place to manage whether they eat meat, drive a hybrid car or use energy saver light bulbs.

According to Frank Mitloehner, a professor of Animal Science and Air Quality Specialist at University of California-Davis, U.S. scientists and the Environmental Protection Agency say livestock production in the U.S. accounts for 4.2 percent of greenhouse gas emissions. Mitloehner previously chaired a Food and Agriculture Organization of the United Nations committee to measure and assess the environmental impact of the livestock industry.

Putting the numbers into realistic practice is difficult. Here’s a look to help understand why meat is a food choice and eliminating it from one’s diet, or work life, is not a drastic decision needing to be made to change an environmental impact:

If every American practiced Meatless Mondays, we would reduce the U.S. national greenhouse gas emissions by 0.6 percent. A beefless Monday every week would cut total emissions by 0.3 percent annually. If the entire U.S. population replaced our traditional incandescent light bulbs with ENERGY STAR bulbs, which use 70 percent to 90 percent less energy, national greenhouse gas emissions would drop by 1.2 percent.

Did WeWork executives consider this before they made their decision? Clearly not.

As an agriculturist, I’m not suggesting we ignore livestock emissions. But according to the following numbers, the carbon footprint of the dairy and beef sectors in the U.S. has decreased as production increased or remained the same. In 1950, 22 million dairy cows produced 117 million tons milk. In 2015, 9 million dairy cows produced 209 million tons of milk. That’s 59 percent fewer dairy cows producing 79 percent more milk. In the beef industry, 140 million head of cattle produced 24 million tons of beef in 1970. In 2015, 90 million, or 36 percent fewer, head of cattle produced the same amount of beef.

The increased efficiency of the livestock industry and valuable food choices it provides us, to me, means we don’t need WeWork or anyone else suggesting eliminating meat will significantly change anyone’s carbon footprint or environmental impact.

Eat meat if you want. Serve to it your family and friends. And unless you’re one of the 6,000 global employees of WeWork, expense it at your place of work. I’m not a dietician, but as a mom of three I appreciate the protein, iron, vitamins and amino acids we get from eating meat, and I can’t replace them with enough vegetables or other protein sources my kids will eat.

If by any chance I had no choice but to be employed by a company such as WeWork, I would quickly separate political fiction over scientific fact and pack a few roast beef and ham sandwiches in my purse.