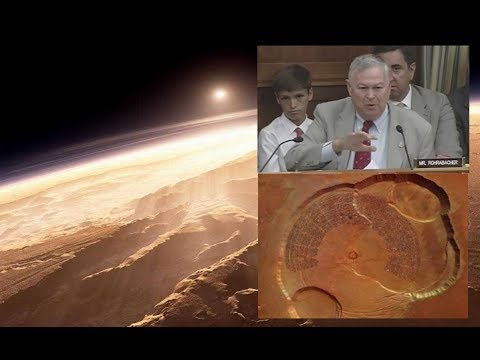 An otherwise routine House of Representatives hearing took a strange turn today when a Congressman asked NASA if Mars could have once been home to an ancient civilization.
The odd exchange occurred during a meeting of the House committee of Science, Space, and Technology after NASA scientist Ken Farley detailed plans for the space agency’s next Mars rover mission.

Some organizations seem to exist in a permanent state of high drama. You have probably

Scientists have mapped the genome of the German shepherd, one of the world’s most

With Tonya Riley Note to readers: The Technology 202 will run on a limited schedule

In a well-functioning market, consumers have the freedom to act in their own self-interest and