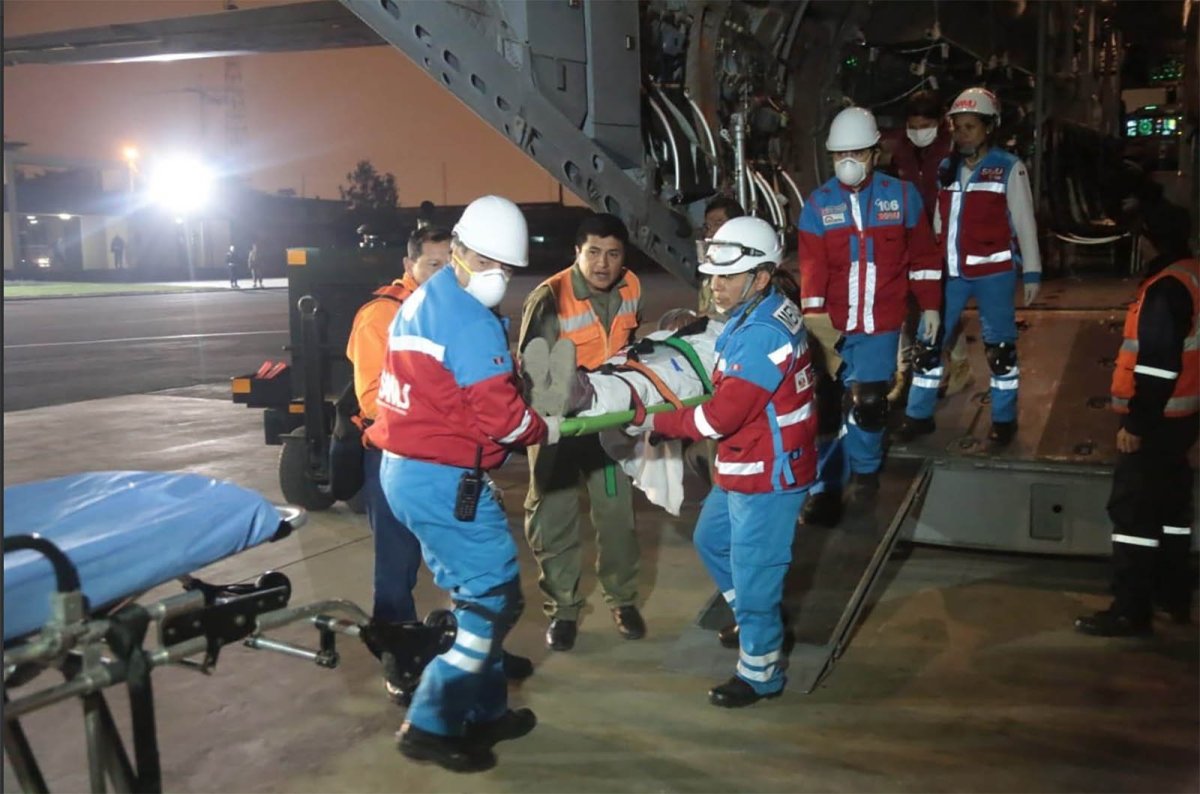 Initial tests by the country’s health department found insecticides in the food served to mourners on Monday in Ayacucho, a southern Andean region of Peru.

Officials investigating the case have taken samples to test the food and beverages that were served to determine the exact contaminants, according to a statement from Peru’s Ministry of Health.

A statement from the health ministry says two of the victims, a 2-year-old baby and a pregnant woman, are both expected to make full recoveries.

“My condolences and solidarity with the families of the deceased in Ayacucho, who died from suspected food poisoning,” Minister of Health Silvia Pessah said in an official tweet.

The ages of the deceased ranged from 12 to 78-years-old.

Peru’s civil defense agency Indeci said that a number of patients had been evacuated from the southern Andean region to the capital city of Lima.