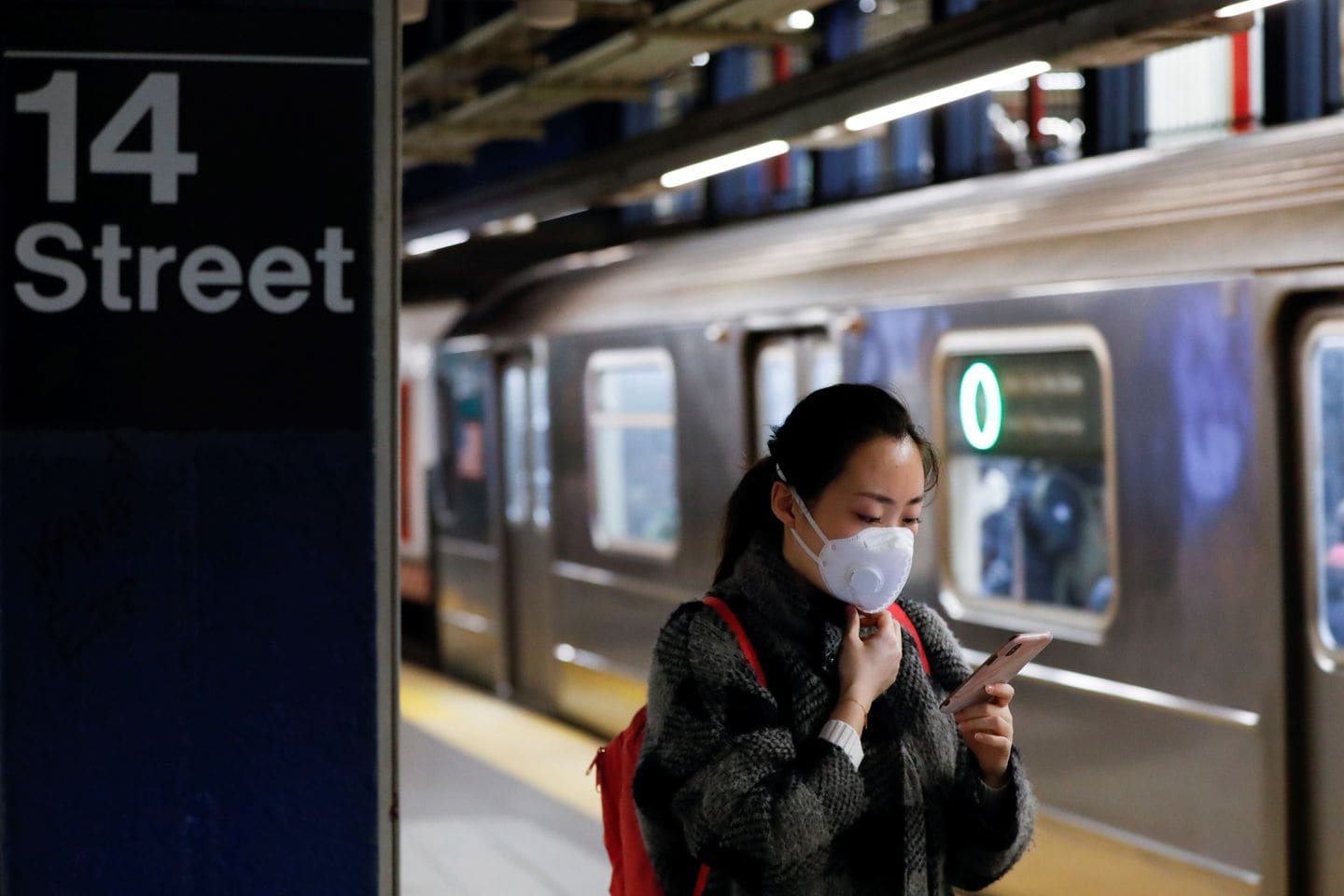 As the novel coronavirus raged in Hubei province earlier this year, the Chinese government imposed strict measures designed to limit the spread of the virus throughout the country.

However, as the coronavirus spreads throughout the world, China is finding new problems arising from new epicenters outside its borders.

Local media reported Monday that all seven new cases confirmed in Zhejiang province had been imported from Italy, where there are now 2,036 cases and 52 deaths.

A coastal area in China’s east, Zhejiang had grown to become one of China’s wealthiest provinces. Some 30 million people live in the province and Xi Jinping, China’s president, was the province’s party secretary from 2002 until 2007.

The province, and in particular the port and industrial city of Wenzhou, has links with northern Italy. In 2016, China Daily reported that most of the 321,000 Chinese living in Italy were from Zhejiang, and one in five owns a business, with prominent figures such as Zhou Xiaoyan, owner of the communications company Milan Huaxia Group.

According to more recent accounts in Chinese media, there were about 200,000 Chinese citizens from Wenzhou and another county, Qingtian, living in Italy. Most worked in the restaurant industry, Zhejiang Daily reported.

The seven imported cases announced Tuesday were found in Qingtian, a county in the city of Lishui. Their discovery came two days after a 31-year-old woman from Lishui had tested positive for the outbreak on Sunday, two days after she had arrived from Italy.

All eight cases had worked at the same restaurant in Bergamo, Lombardy, Qingtian county announced in a statement. Italian authorities have identified a number of cases of novel coronavirus linked to the city, which lies in the greater Milan area.

None of the eight had been to Hubei, the statement said.

The shifting lines of transmission show how quickly the nature of the outbreak has changed. As the coronavirus had first spread across China and Zhejiang was placed on lockdown on Feb. 2, state media reported that Chinese citizens living in Italy had donated 10,000 masks, 300 protective suits and 240 goggles to Wenzhou.

But on Feb. 27, Qingtian county asked those living abroad to suspend China-bound trips unless there were exceptional circumstances, advising those who had to come that they would be placed under medical observation for 14 days.

Last Sunday, 2,600 surgical masks donated by Wenzhou Eyewear Industry Association were flown to Italy. A poster for the aid action reads “Wenzhou for Italy” in Chinese, Italian and English.

As the total number of new cases has declined, nine Chinese provinces have lowered their emergency response level as they push to return to economic activity after an extended lull due to coronavirus. Zhejiang, which has reported 155 cases and one death from the outbreak, lowered its level from the highest to second highest on Monday.