Coronavirus news and live updates: US warns its citizens not to travel to China 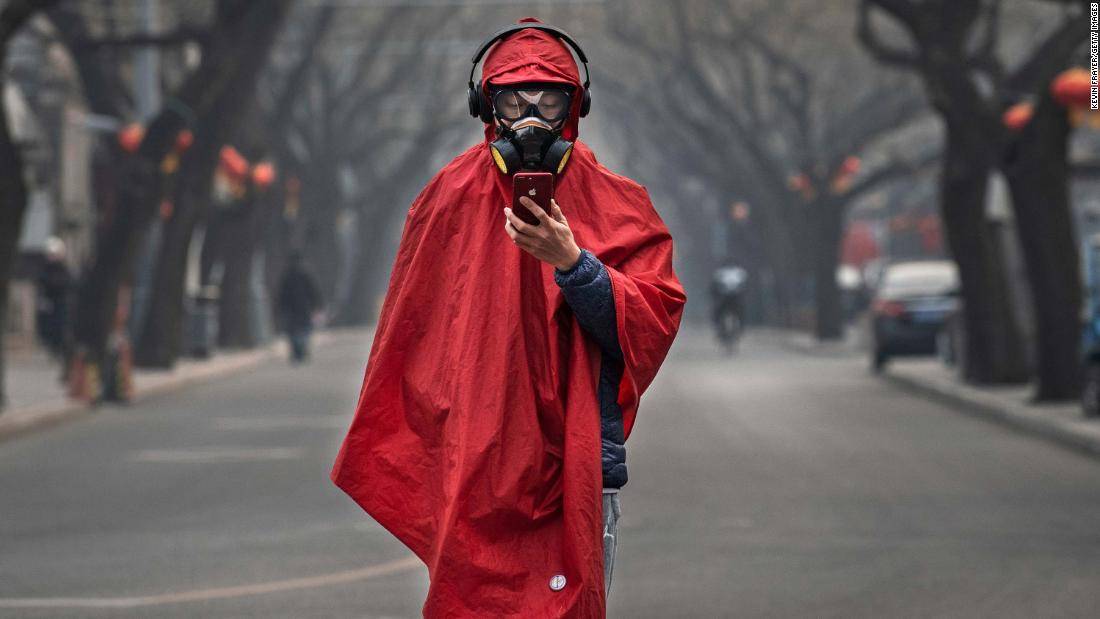 One week, a dozen countries and almost 200 more deaths after initially declining to declare the Wuhan virus a global health emergency, the World Health Organization (WHO) on Thursday did just that.

Following a meeting of its emergency committee in Geneva, the WHO agreed “that the outbreak now meets the criteria for a Public Health Emergency of International Concern” (PHEIC).

“The Committee emphasized that the declaration of a PHEIC should be seen in the spirit of support and appreciation for China, its people, and the actions China has taken on the frontlines of this outbreak, with transparency, and, it is to be hoped, with success,” it added.
“In line with the need for global solidarity, the Committee felt that a global coordinated effort is needed to enhance preparedness in other regions of the world that may need additional support for that.”

Before this week, a PHEIC has been declared five times, for the 2009 H1N1 influenza pandemics, twice in 2014 for polio and Ebola, the 2016 Zika virus outbreak, and for the 2018 Ebola outbreak.

Is this significant? While the decision was headline news — and the failure to do so earlier had attracted considerable criticism — it is largely a political move, a signal to governments around the world to take this outbreak seriously if they were not already and reminder to them of their WHO commitments.

The statement added that “all countries” should be prepared for additional measures, and that they are legally required to share information with the WHO under the International Health Regulations (IHR).

Some background: The IHR was introduced in 2005 and agreed upon by 196 countries around the world — but the agreement is largely toothless.

Recommendations, even under a PHEIC, are typically non-binding. There are also no in-built sanctions or punishments for states failing to comply with their obligations under the IHR, many of which rely on governments to self-report their progress.

There are also concerns “that Emergency Committees are influenced by politics rather than strictly reviewing scientific evidence,” wrote several medical law experts in The Lancet in 2015.