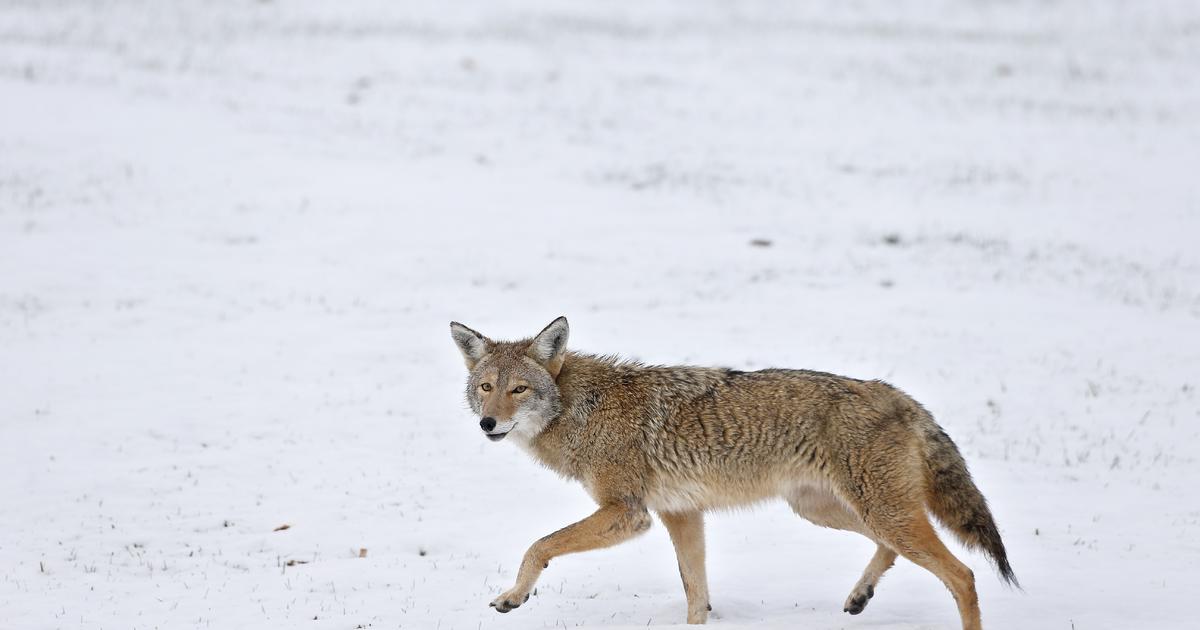 The Environmental Protection Agency has recently reauthorized the use of controversial chemical traps to kill coyotes, dogs, foxes and other wild animals across the U.S. These “cyanide bombs” are meant to protect livestock although some environmental groups are calling for a nationwide ban and saying they are inhumane.

According to a recent interim decision, EPA officials approved the use of M-44 devices, which trap wildlife with bait before releasing sodium cyanide into their mouths, killing them.

The devices “inhumanely and indiscriminately killing thousands of animals every year,” the Center for Biological Diversity said in a statement Wednesday. “They have also injured people.”

Wildlife Services, the division of the U.S. Department of Agriculture responsible for wildlife management, is authorized to use the devices, as are state agencies in South Dakota, Montana, Wyoming, New Mexico and Texas. Wildlife Services kills large numbers of wild animals every year on behalf of farmers and ranchers.

At the end of 2018, the EPA proposed the renewed use of sodium cyanide, allowing time for public comment until March. More than 99.9 percent of comments urged the EPA to ban M-44s, according to an analysis by the Center for Biological Diversity and Western Environmental Law Center.

“The overwhelming majority of comments from the general public, including the more than 20,0000 letters from the write-in campaign, did not support the continued registration of sodium cyanide predacide uses (M-44 devices),” the EPA wrote in its proposal. Opponents sited the dangers to residential areas and ecological concerns.

Perhaps most pertinent, people living within a half-mile of an M-44 placement must be notified. In 2018, a family in Idaho sued the government for more than $150,000 after a cyanide trap near their home injured their son and killed their dog the previous year, bringing national attention to the issue.

According to the family, no one with the government told them the poisonous device was near their backyard. The government rejected the claims and asked for the lawsuit to be dismissed, claiming the family’s negligence led to the incident.

“Cyanide traps can’t be used safely by anyone, anywhere,” said Collette Adkins, carnivore conservation director at the Center for Biological Diversity. “While the EPA added some restrictions, these deadly devices have caused too much harm to remain in use. We need a permanent nationwide ban to protect people, pets and imperiled wildlife from this poison.”

According to Wildlife Services’ data, M-44s killed 6,579 animals in 2018. More than 200 deaths were nontarget animals, including foxes, opossums, raccoons, skunks and a bear.

“In my 25 years working with M-44 victims I’ve learned that Wildlife Services’ agents frequently do not follow the use restrictions,” said Brooks Fahy, executive director of Predator Defense. “And warning signs will not prevent more dogs, wild animals and potentially children from being killed. They cannot read them. M-44s are a safety menace and must be banned.”