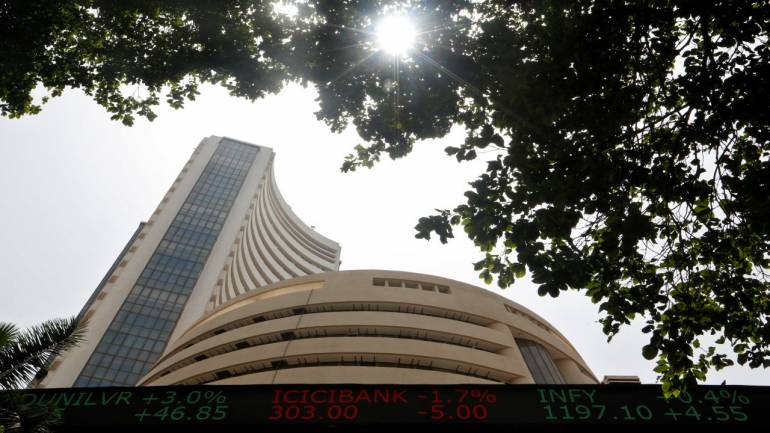 The Indian market after opening flat has managed to move higher this Friday morning with the Nifty50 up 47 points at 11,724 while the Sensex is trading higher by 127 points at 38,817.

The Nifty midcap index is up half a percent led by Biocon, Godrej Industries, India Cements, JP Associates, Jubilant Food, Mcleod Russel, Petronet LNG and Tata Global among others.

With the rupee breaching the 71 mark this morning, sectors like IT and Pharma is outperforming all other indices.

The IT index is up 1.5 percent led by HCL Tech, Infosys, Mindtree and Wipro. The other gainers include names like KPIT Tech, Tata Elxsi and Tech Mahindra.

From the pharma space, which is up over 2 percent, the stocks which gained the most are Piramal Enterprises, Aurobindo Pharma and Cadila Healthcare which added 3-4 percent followed by Dr Reddy’s Labs, Glenmark Pharma and Lupin.

Selective realty stocks are also buzzing with gains from Indiabulls Real Estate, HDIL, Prestige Estate and Sobha among others.

Abbott, Atul, Divis Labs, Glenmark Pharma, Infosys, ITC, Sun Pharma, Torrent Pharma and Whirlpool are some of the few stocks which have hit new 52-week high in the morning trade.

On the other hand, 35 stocks have hit new 52-week low including Amtek Auto, MEP Infra and Lanco Infra among others.

The breadth of the market favoured advances, with 1127 stocks advancing, 467 declining and 472 remaining unchanged. On BSE, 1324 stocks advanced, 605 declined and 86 remained unchanged.