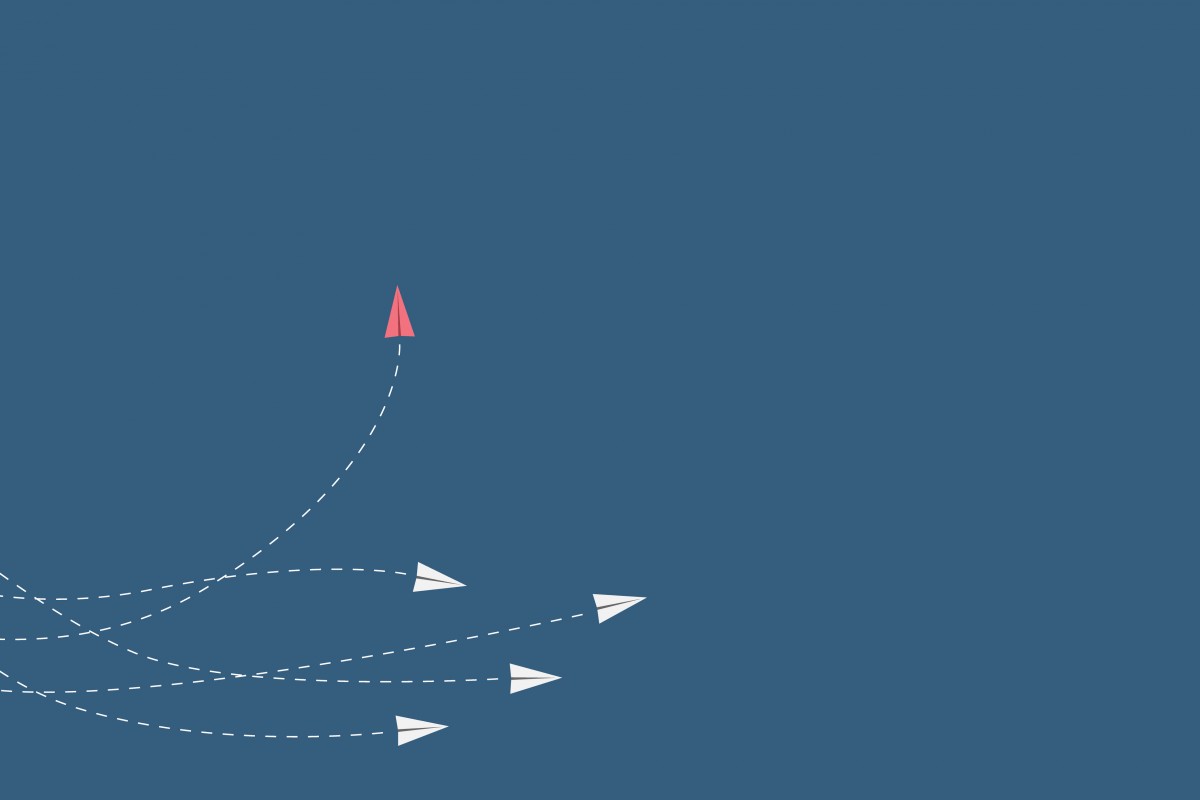 The Department of Education’s ambitious proposals to revamp regulations around accreditation, pitched as an effort to facilitate educational innovation, drew widespread blowback earlier this year. Yesterday, department officials offered the clearest signals yet that the criticisms have prompted a change in strategy.

Timed to coincide with Tuesday’s start of the second of three rounds of rule-making conversations, department officials circulated new documents outlining changes they’ve made to their prior proposals for clarifying controversial and outdated regulations. Inside Higher Ed today summarized the most significant differences between the two sets of proposals.

On topics pertaining to distance education and educational innovation, department officials said they strived to incorporate feedback from last month’s first set of meetings of the Distance Learning and Educational Innovation Subcommittee, which will report its progress to the main rule-making committee next week. During their scheduled session yesterday, subcommittee members expressed a mixture of support for and skepticism about the newly proposed revisions.

Several members also posited that the scope of the proposed changes is significant enough that some of them ought to be handled in legislation from Congress, rather than in rules from the executive branch. The discussions came amid efforts to jump-start Congress’s long-delayed plans to update laws governing higher education.

“Inside Digital Learning” watched yesterday’s 9-to-5 hearing so you didn’t have to. Here’s how proposals for rule changes have evolved so far.

Before: The Department of Education began the rule-making process in January with a promise to give accreditors more authority over facilitating experimental forms of education. The initial proposed regulations also endorsed the concept of an “instructional team” as a viable substitute for an instructor — a nod to competency-based education programs that employ academic coaches and other noninstructor team members who play a role in students’ academic experience.

Subcommittee members including consumer protection advocates and accreditors themselves warned that ambiguous federal definitions could lead to messy implementation at the accreditation level, and the possibility for exploitation of students. The changes proved particularly troubling for critics in light of proposals elsewhere in the process to lower standards for accrediting agencies seeking federal recognition.

“Instructional teams” earned support from CBE advocates, but others worried that loosening the standards for qualified instructors could open space for nefarious actors to slip through.

After: The new language removes the entirety of the sentences that left the “distance education” definition to accreditors. It also adds to the concept of an instructional team a requirement that teams include “at least one individual who is a subject-matter expert, by virtue of academic credentials or work experience, as defined by the accrediting agency.”

The new regulation proposals also require that an instructional team monitor each student’s academic engagement and proactively provide assistance, or respond to student requests for assistance.

Before: As with distance education, the department proposed allowing accreditors to define “regular and substantive interaction,” an ambiguously defined requirement of distance education programs that receive federal financial aid money. Representatives of higher education institutions with robust online programs had hoped to see the department make a clearer statement of its own on this issue, given that prominent institutions like Western Governors University have run afoul of the existing regulations.

After: The department has now proposed definitions of its own:

Rather than allowing accreditors to develop their own interpretations of “regular and substantive interaction,” the department would offer a waiver process for institutions developing programs that they perceive as out of compliance with regulations, but in compliance with the law.

“We were trying to think of the best way to effectuate an escape valve for innovations that were happening,” David Musser, program specialist at the department, told subcommittee members yesterday.

But some members balked at the idea that it’s possible for a program to comply with the law, but not with the regulations that exist to clarify the parameters of the law.

Before: The department has long struggled to develop and clarify rules around online programs demonstrating that they’re authorized to operate in each state in which they’re offered. The complexities of the discussions have even baffled experts on the issues.

Proposals earlier this year drew concerns that reciprocity agreements would in effect be nullified if states are “permitted to enforce their own statutes and regulations” on out-of-state online programs involved in those agreements, according to comments in the department’s new document. Other members expressed concerns from the opposite perspective: if states are prohibited from enforcing their own laws, vulnerable students could be left unprotected.

After: Under the new proposal, reciprocity agreements for state authorization would be recognized by the department only if they don’t result in a conflict between the involved states’ law and the requirements of the agreement. That language drew another round of debate from subcommittee members, who will strive for consensus on this issue as the process continues. A proposal from two members — Sue Huppert of Des Moines University and Carolyn Fast of the Office of the New York State Attorney General — would require the inclusion of representatives from states on the governance of an agreement between those states.