Dilli Ki Sardi Funny Memes Take Over the Internet As Delhi Freezes at 2.2 Degrees on a Fog… 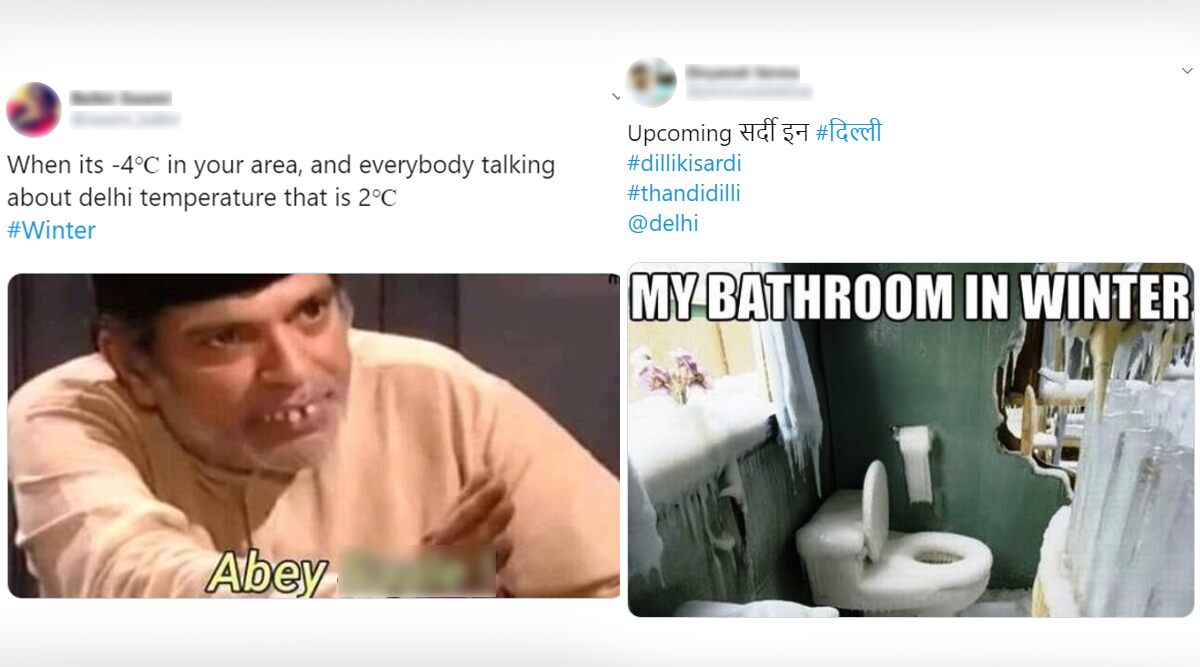 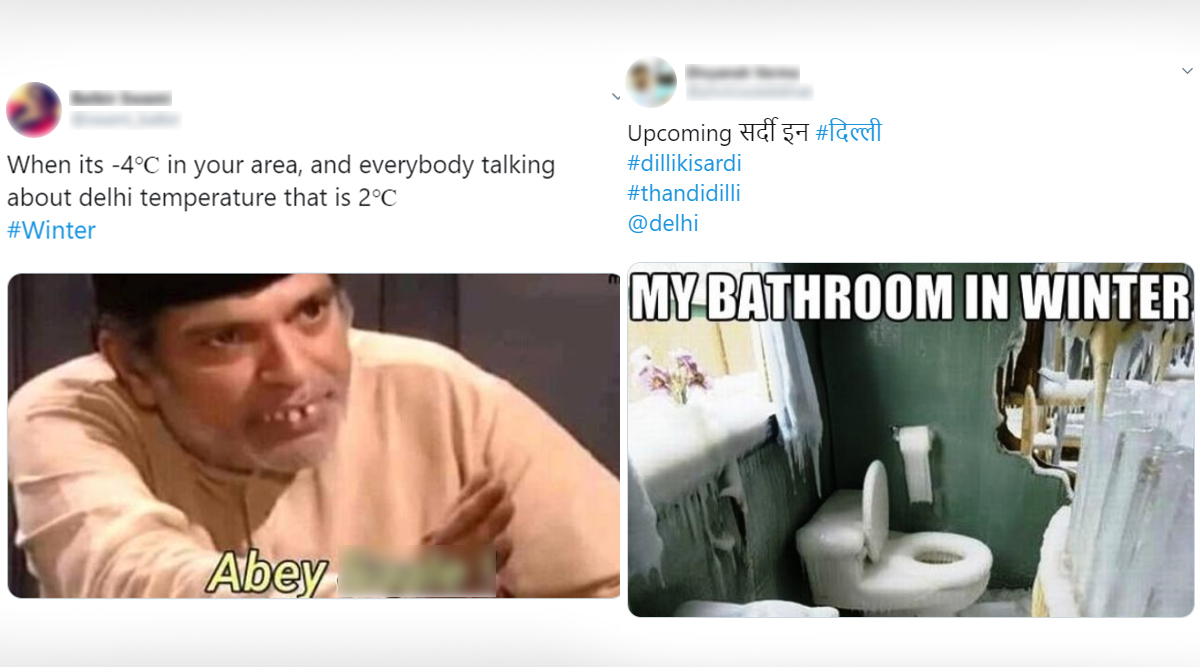 People in Delhi NCR-region are experiencing bone-chilling cold. It appears that the national capital is waking up to a freezing temperature, each day. The latest media reports note that Delhi on a foggy Monday morning (December 30, 2019) woke up to a temperature of 2.2 degree Celsius. It is extremely cold in the city. One pair of warm clothes are seemingly not enough. In fact, it is so cold in Delhi that people are taking to Twitter to feel the warmth of laughter by sharing hilarious and relatable memes. ‘Dilli Ki Sardi’ is trending on social media platform with Delhiites tweeting funny memes as dense fog in the region reduces visibility, affecting air traffic and vehicular movement in the streets. Dense Fog Engulfs Delhi, Flight Operations Hit, 30 Trains Running Late Due to Low Visibility.

Delhi-NCR netizens took to social media to share relatable jokes and memes. #DelhiWeather, #DelhiWinters and #DilliKiSardi are trending on Twitter, while citizens try to brace the chilliest temperatures.

Here Are the Tweets:

When its -4℃ in your area, and everybody talking about delhi temperature that is 2℃ #Winter pic.twitter.com/MI0OMWOgtu

Okay so I envy you #Delhi people ? I wonder when will Mumbai ever witness a pure winter like that? #DelhiWinter pic.twitter.com/i5mdULQ5wt

Not Much of A Difference!

When smiley ??? has a baby face.. #dillikisardi

Should you BE wearing any more clothes? Well, with the temperatures dipping this fast, you must! No matter how many layers of clothes you may have wrapped yourself in, if you are living in Delhi, the chances are significant that you would still be filling cold. Keep yourself warm and stay updated with all the recent reports of Delhi’s winter. Enjoy the season!