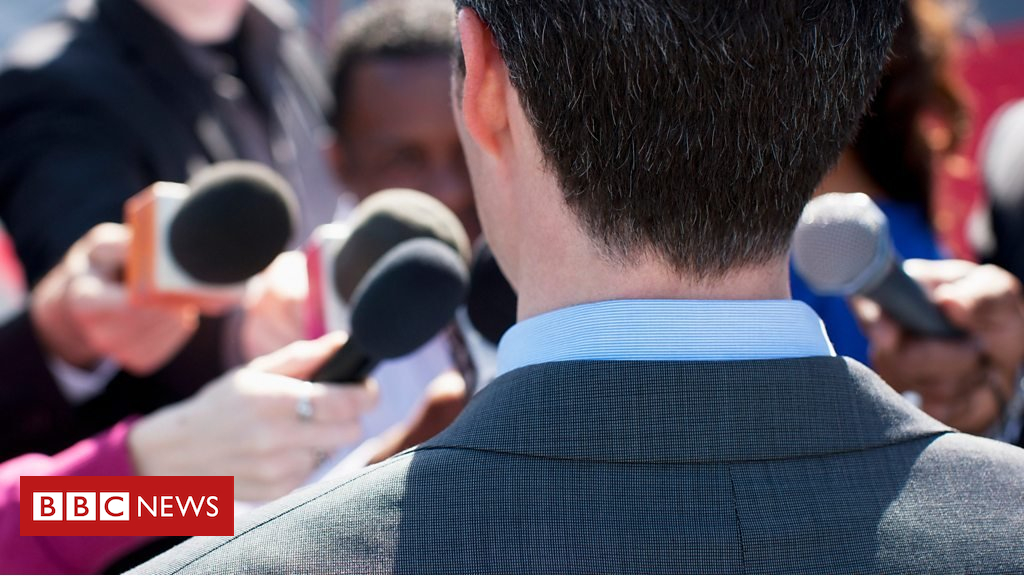 Politicians are using coded language to “manipulate people” into making decisions they wouldn’t normally be “morally comfortable with,” a political language expert has told the BBC.

This kind of political message – which only a particular target audience is meant to understand – is known as a “dog whistle,” explains Professor Jennifer says.

Some have claimed these tactics were used to make people think Barack Obama was a foreigner. Others said UKIP’s “Breaking Point” poster was a racist dog whistle.

So how does it work?