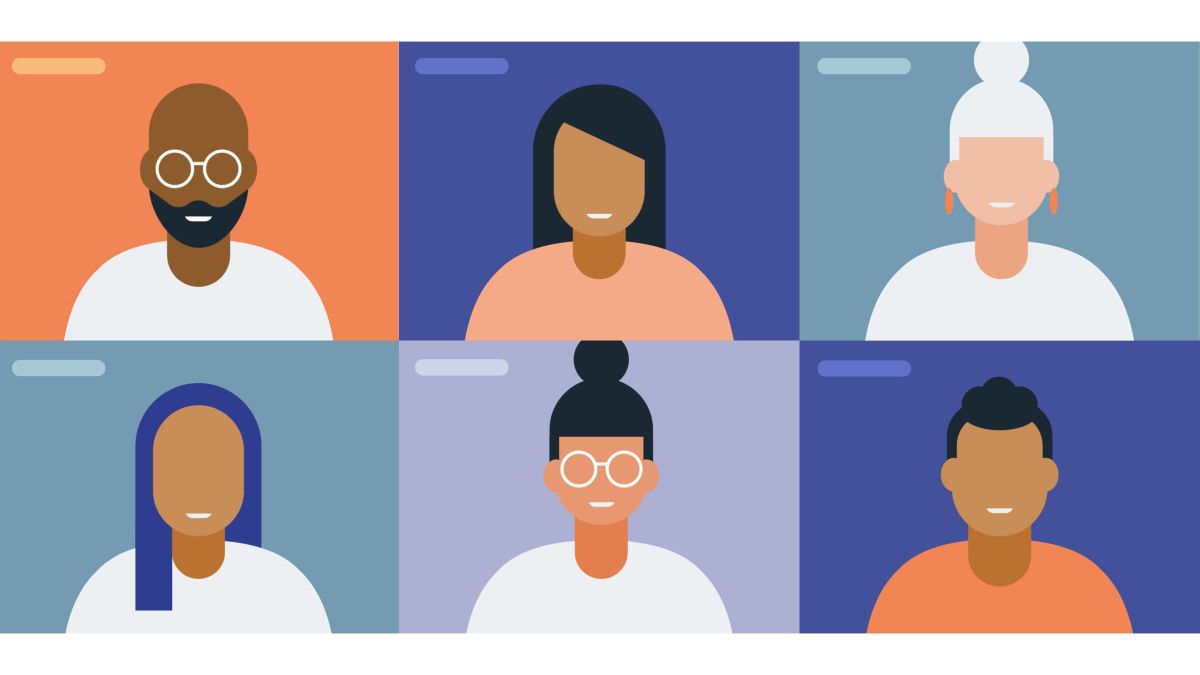 News workflows are collaborative. Whether it’s meeting around a conference table each morning to discuss what will be covered that day, reporters talking to assignment editors about a story or the give and take between an anchor and a producer about how to treat a given news item on air, much of the news process depends on person-to-person interaction.

The COVID-19 pandemic, however, upended those interactions. Many broadcasters have taken their morning editorial meetings virtual with the help of video conferencing tools like Zoom and Slack. Stations have instructed reporters and news photographers to work from the field and seldom return to the station where they might have a face-to-face with an assignment editor.

Many anchors have set up shop at home, working from living rooms or dens to limit possible exposure, but in so doing, have changed the nature of that give and take they otherwise might have with producers in the newsroom.

However, it seems the jury is still out on whether these virtual substitutes for in-person collaboration are good things or not. At least that’s the impression I have from a couple of recent projects I’ve taken on while wearing my other hat with TV Tech as the managing editor of broadcast-related custom publishing.

On one side of the issue, is a major station group executive who believes the process of conceiving story ideas and vetting them suffers without the in-person interaction traditionally found in newsrooms. Echoing that sentiment is an international broadcaster who views teleconferencing interactions as wanting when compared to the in-person exchange of ideas, discussions and debates that happen in newsrooms.

On the other side are broadcasters who see these alternatives as improvements over their real-world counterparts. One major network executive credited the convenience of video conferencing with being a boon to news workflows, making it easier, for example, to shift part of the load from one journalist who may be overwhelmed by a story to a news colleague who’s just wrapped up an assignment.

A news executive from another group believes virtual morning planning meetings better focus efforts on what’s attainable than the in-person confabs about what might be. Another said the tools actually keep reporters and assignment editors in closer contact throughout the day than they had been pre-pandemic.

Have these alternatives been good or bad for news collaboration? It would seem—at least for the moment—that there is no consensus. But at least there’s agreement that collaboration is a vital component in news production and that efforts to promote it are essential to news operations—whether that’s before, during and long after the pandemic.